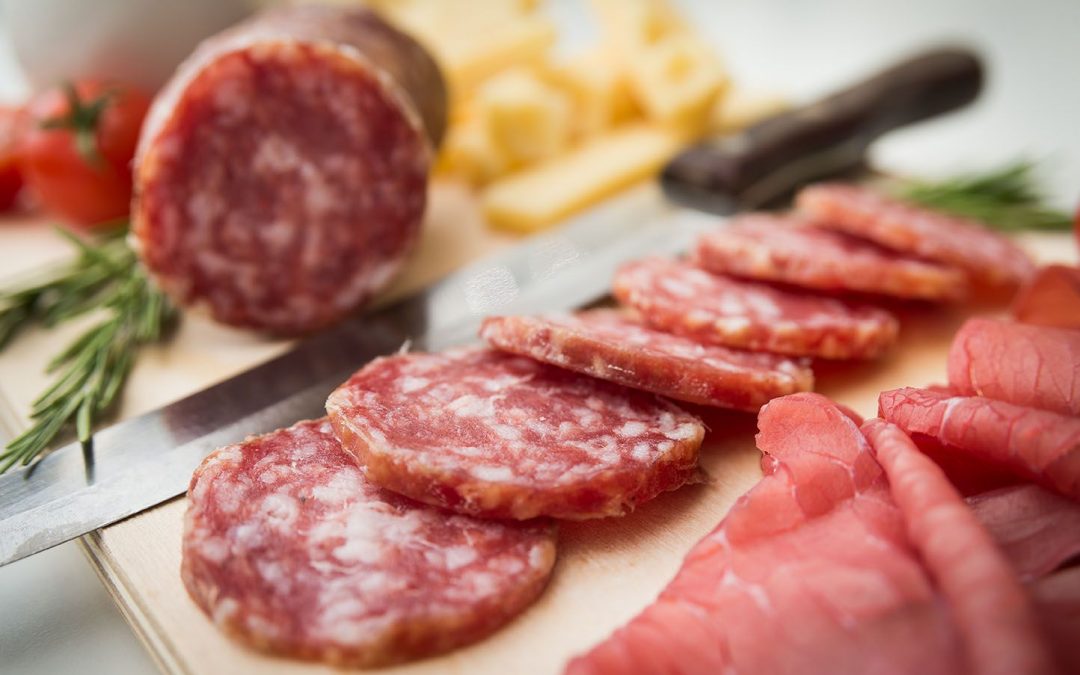 National Salami Day is celebrated on 7th September and this day honors the delicious and spicy salami.  It is a cured Italian sausage that is accompanied by an ultimate cheese and wine, usually made of fermented and air-dried meat. The word salami is the plural of the Italian word “salame”, which originated from the Italian word for salt. Italy, Germany, Spain, France, and Hungary,  have their varieties of salami. The types of salami differ in size and taste, The most famous varieties of salami are pepperoni, chorizo, and soppressata.

“To eat the boiled head of a pig sliced like salami is very strange. It may seem cutting edge, but it’s actually a lot older than any of the other traditional salami”- Mario Batali.

The Salami Appreciation Society organized the National Salami Day, and it was first celebrated in the year 2006 in Henrico and Virginia. Salami is typically made from the meat of beef or pork and is combined with spices like garlic, pepper, and wine, though the preparation of salami varies in different regions. However the exact history and origin of salami are not known, there is proof that fermented sausage, was being made for about 2,000 years in the Mediterranean region. The Romans and Greeks cured their meat so that they can store the final product at room temperature for about ten years without getting spoiled. This day is also called National Salami Day in the United States of America. Salami also has many health benefits. Eg, the final product has lactic acid bacteria which helps to maintain a good digestive system.

Other Celebrations on September 7

September 7 is also celebrated as

How to Celebrate National Salami Day

Celebrate the Day by trying new varieties of salami with friends and family; You can enjoy the salami as it is or pair it with a sandwich or salad. Also, share pictures with your friends enjoying salami and post about the day on social media with the hashtag #NationalSalamiDay or #SalamiDay.

Thank you for reading the post. You can celebrate every day with Happydays365.org and Happy National Salami Day 2021.