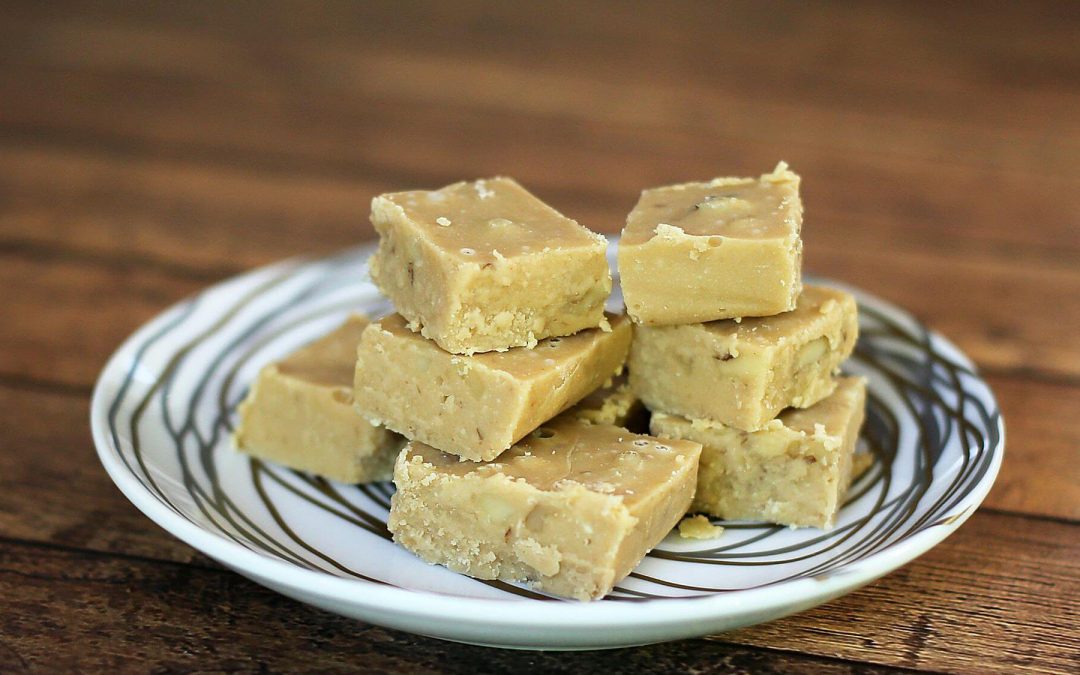 National Penuche Fudge Day is observed all over the United States on July 22 of every year. Penuche fudge is a candy made using brown sugar, butter, vanilla and milk. It is majorly found in New England where pecans and many other nuts are used in the recipe. It is popularly called as brown sugar fudge candy in the Southern part of United States. Penuche fudge differ from other fudges because of the brown sugar as most of the fudge are made using white sugar. Brown sugar gives a flavour of butterscotch and maple syrup making it favourite of many. This fudge has travelled around the world, and the people around the world enjoy it. Celebrate the day with England’s favourite, i.e. penuche fudge.

History and origination of National Penuche Fudge Day remain anonymous. Penuche fudge is believed to be originated from Portugal and attained its popularity in New England during the whaling period of mid-1700’s. These candies travelled to Hawaii through whaling ships and are still found in candy shops of the Island. Back then it was locally called as panocha or panuche in Hawaii. In there, penuche was made as fudge as well as icing. But penuche was a stable fudge of New England.

Other Celebrations on July 22

July 22 is also celebrated as

Celebrate the day by having those chocolate-free penuche fudges. There are traditional recipes as well as modified recipes that will have honey and syrup in them, so try them all to find your favorite. Help yourself to make a few of those fudges to gift your sweet tooth friend. If you are not familiar with the fudge, go to a local store to try some of those. This small adventure of discovering new food will leave many people happy and content. It must be good enough when a day is dedicated to it. Post pictures and share your National Penuche Fudge Day celebrations on social media by using the hashtag #PenucheFudgeDay.

Thank you for reading the post. You can celebrate every day with Happydays365.org and Happy National Penuche Fudge Day 2021.