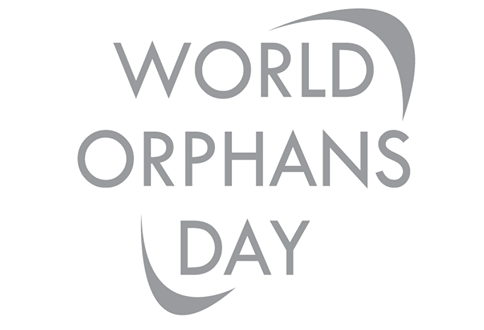 World Orphans Day is celebrated on the second Monday of every November. This year it will be celebrated on November 9. World Orphans Day is created to raise awareness about the plight of orphans and the displaced children across the world. It is a day to draw attention to the situation of the world’s orphans and to actively participate in raising awareness, support, and funding for children who lost their parents.

“Be generous to the poor orphans and those in need. The man to whom our Lord has been liberal ought not to be stingy. We shall one day find in Heaven as much rest and joy as we ourselves have dispensed in this life.” – Saint Ignatius

The Stars Foundation in 2006 created the World Orphans Day as a flagship day. Stars foundation created this day to raise awareness about the number of children in this world who lost their parents. Romans were the first people who first came to take care of Orphaned children, and they are the one ones who started the first orphanage in 400 AD. Later, Orphans have cared by the churches in Medieval Europe.  The number of Orphans in England becomes too large by the early 1900’s. Researchers in modern times said that the orphanages were the worst possible care option for the kids as they do not proper attention. It leads to the adoption of children from the orphanages.

Other Celebrations on November 9

November 9 is also celebrated as

The best way to celebrate the day is by recognizing the struggles of orphans all around the world. On this day, the Stars Foundation intends to take influential Representatives of Goodwill to the ICASA Conference as part of their Awareness and Promotion work on behalf of orphans. Share pictures and raise awareness on social media by using the hashtag #WorldOrphansDay.

Thank you for reading the post. You can celebrate every day with Happydays365.org and Happy World Orphans Day 2020.