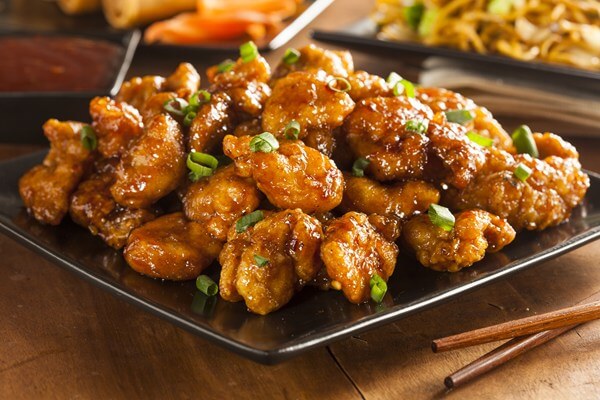 National Orange Chicken Day is observed on July 15 of every year. It is a day to celebrate Orange Chicken. This yummy Chicken with reminiscent flavors of orange is a treat to your tummy. It is made adding the flavor of orange zest to the chicken. This recipe is a definite winner and is similar to the crisp fried chicken. It’s not just the Asians, it’s very common in North America, and everybody loves it.

Different people claim history and origin of this National Orange Chicken day in various ways. This orange chicken dish or its similar variants are also known as General Tso’s chicken, General Gao’s chicken, General Mao’s chicken, and General Tsao’s chicken. General Tso – Zuo Zongtang, is the military leader of Hunan province. This dish is associated and named after him. However, when interviewed, the people of Hunan province say they are unheard of such dish. It is very popular in North American Chinese restaurants. Peng Chang-Kuei, a chef who moved to New York, says he introduced the dish first in his restaurant. He modified the traditional dishes to invent new ones, and this recipe is Taiwan based Hunan cuisine. While Wang, an Immigrant Chinese chef, owner of the first Hunan restaurant in New York City claims that they introduced the orange chicken in the country. There have been many stories and recipes around this chicken.

Other Celebrations on July 15

July 15 is also celebrated as

All the meat lovers you have a new dish and a day to celebrate. Anything in this world is best when shared. So, the best way to celebrate this day would be to try to cook yourself and invite your friends and family to join along. It is best you find the recipe from who has been making it for years. So, you can make them traditionally. You can also head out to nearby Chinese restaurants with your friends on this day to enjoy this delicious Orange chicken. But when you are in North America, don’t ever forget to indulge yourself in this world’s fantastic chicken in their authentic restaurants. Post pictures and share your celebrations on social media by using the hashtag #OrangeChickenDay.