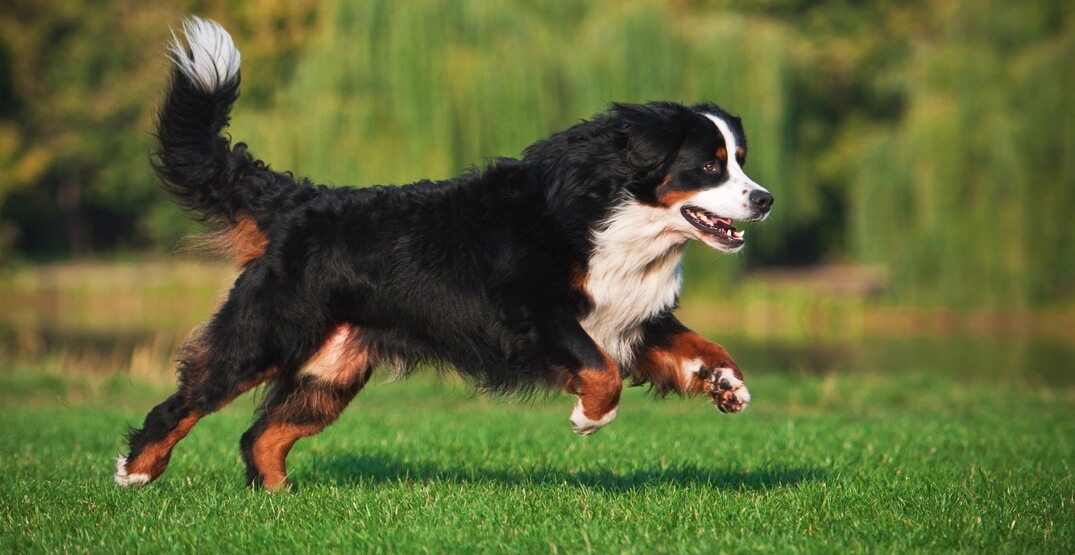 National Checkers Day is commemorated on September 23 every year. Nothing more than its name relates to the check or chess board game. The day is also known as Dogs in Politics Day or Fund speech. The National Checkers Day marks the speech given by Richard Nixon in 1952 who was the Republican candidate for the Vice President of the United States.

“Voters who disregarded Richard Nixon’s involvement in the questionable ethics issue that led to his Checkers speech should not have been surprised when he orchestrated the Watergate cover-up as president.” – Ronald Kessler

There is no proper mention about in which year this National Checkers Day was first observed. However, the commemoration of this day memorializes the speech by the Republican Vice President candidate of the United States, California Senator Richard Nixon. The famous speech is called as Checkers Speech which Nixon had delivered. Nixon had been accused of holding improprieties relating to a fund that was established by his followers to reimburse him for his political expenses. He flew to Los Angeles since his status on the Republican ballot was held in doubt. He defended himself while delivering a half-hour television address. Furthermore, he had attacked his opponents and urged the audience to contact the Republican National Committee (RNC) to tell it whether he should continue on the ballot. During the speech, he stated that regardless of what anyone said, he had intended to keep one gift. It was a black-and-white dog named Checkers by the Nixon children, and thus his address has got the famous name called the Checkers Speech. The address of Nixon was aired live all around the country and was watched by an approximated 60 million people. The Checkers speech was a mark in the political success, and the public had responded with overwhelming support.

Other Celebrations on September 23

September 23 is also celebrated as

The best way to celebrate National Checkers Day is to indulge yourself in knowing about the life of Nixon and his political career. Know how important politics play in the world on this day. Let your family members be aware of how the election is conducted in other countries. Post and share your National Checkers Day celebration on social media using the hashtag #NationalCheckersDay.

Thank you for reading the post. You can celebrate every day with Happydays365.org and Happy National Checkers Day 2021.