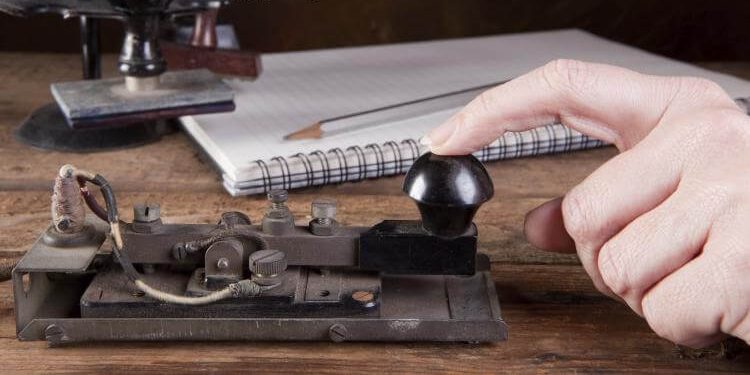 Learn Your Name In Morse Code Day is an annual fun celebration observed on January 11th of each year. A language is a tool for communication, and like different languages, morse code is used in transmitting a series of words or texts. Morse Code uses dots and dashes are used in representing the character or alphabet of a language. Spend some time to learn how to write your name using the morse code. It is a day that encourages you to learn this code and to recognize it as it isn’t used in this era.

“I would imagine that if you could understand Morse code, a tap dancer would drive you crazy.” – Mitch Hedberg

History of Learn Your Name In Morse Code Day

There is no mention of the history and origin of this day. The person who created this Day and the year from which it has been celebrated is also not known. However, the history of the morse code date back to the 1800s. Morse code has been invented by the work of American artist Samuel F. B. Morse, the American physicist Joseph Henry, and Alfred Vail. The date has been precisely chosen as the morse code was first demonstrated on January 11, 1838. Morse code is considered to be the most important innovation of communication which soon became to be used globally by the military and the aviation industry. Morse code transmits text through a series of signals where each character or the alphabet in a language is represented using a sequence of dots and dashes or dits and dahs.

Other Celebrations on January 11

January 11 is also celebrated as

Thank you for reading the post. You can celebrate every day with Happydays365.org and Happy Learn Your Name In Morse Code Day 2022.