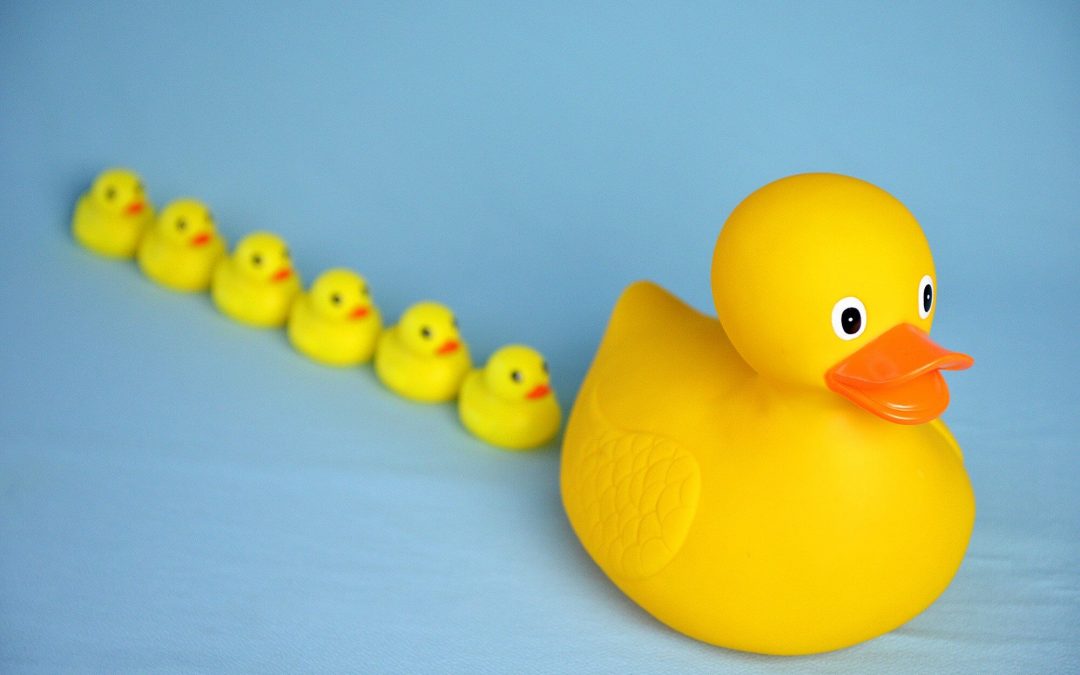 National Lame Duck Day is an annual fun celebration observed on February 6th of every year. A lame duck is a term currently used in politics. However, a lame duck is a phrase originated in a field that far away from the politics. Lame Duck refers to the person or a group of elected officials who are nearing their tenure and will no longer be running for the political office again. i.e., the successor of the elected official has already been elected, and the reelection is no longer a possibility for that officials. National Lame Duck Day honours and recognizes anyone who is on their way out of their tenure or their elected office.

“You know, it’s just one small step from legacy to a lame duck.” – Bill Clinton

The founder and the year from when the National Lame Duck Day has been in the celebration are unknown. Lame Duck Day is annually celebrated on February 6th in remembrance of the 20th amendment proclaimed by the U.S. Secretary of State. It is the amendment that has shortened the amount of time between the election day and the start of Presidential, Vice Presidential, and Congressional terms. An official is a lame duck after a successor has been elected to the same position. At this time, if the representative was not reelected or is no longer eligible for the reelection, then they no longer have to concern about themselves with the desires of their constituency.

In U.S. politics, the period between presidential & congressional elections held in November and the inauguration of the officials early in the following year is commonly termed as the “lame duck period.” The inauguration occurred on March 4 until 1933. The Congress usually had two sessions and the second session was held from that December until March after the election of the next Congress. The session was commonly called the “lame-duck session.” Criticism of this process has led to the 20th Amendment passage in 1933, which moved the beginning of the new Congress to January 3rd and the inauguration of the president to January 20th, thus shortening the lame-duck period.

Usually, the lame duck officials tend to have less political power, as with successively elected officials are less likely to cooperate with them. While in a lame duck session, members of the Congress are no longer accountable to their constituents. Thus they can focus and switch to more personal gain instead of acting on behalf of their constituents with an eye toward the re-election. However, the term lame duck has been traced for the first usage in the London Stock Exchange during the 18th century. It is a term that is used to refer to a defaulter, i.e., someone who couldn’t be able to pay his or her debts and then waddled off like a lame duck. Later it referred to the unethical businessmen who found themselves bankrupt and continue to do business although they have no money to pay employees or suppliers.

Other Celebrations on February 6

February 6 is also celebrated as

Celebrating the National Lame Duck Day is quite simple. Get to know about the full history of the 20th amendment proclamation. Appreciate and honour any lame duck you know. It is indeed necessary to celebrate them for their so long good governance. If you know someone personally, then you can organize a party for them. If you are a lame duck yourself then you can enjoy the final days of your tenure. Share your support with other lame duck officials. Post and share your views and lame duck day celebration on the social media using the hashtag #LameDuckDay.

Thank you for reading the post. You can celebrate every day with Happydays365.org and Happy National Lame Duck Day 2021.