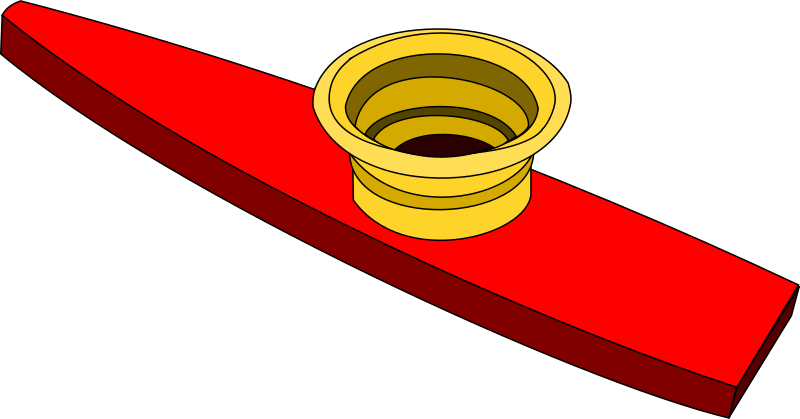 National Kazoo Day is an annual celebration observed on January 28th of every year. Kazoos’s is a musical instrument that is loved by all sorts of people from young to old. Hum your tune using the Kazoo rather than blowing even if you know little of music. Never get worried about the musical notes of a song, you can just play yours without many complications. Although kazoo a child’s toy in the current era, it needs to be celebrated as with its history. Play the kazoo as it is National Kazoo Day.

“I think the kazoo and chocolate-chip cookies have a lot in common. All you need is a mouth to appreciate either one.” – Wally Amos

The founder and year of when the National Kazoo Day has been in the celebration are unknown. However, Kazoo has a long history as Kazoo playing has been in existence for more than 165 years. The kazoo is a musical instrument invented in the 1840’s and was first presented to the world at the Georgia State Fair held in the year 1852 as the ‘Down South Submarine.’ The recorded history states that Alabama Vest and Thaddeus Von Clegg collaboratively worked to make the Kazoo. As Kazoo is referred to be the most democratic instrument, anyone can play this musical instrument. However, the commercial production of this Kazoo instrument had begun only many years later in 1912.

The modern day metal kazoo was patented on May 27, 1902, by George D. Smith of Buffalo of New York. Kazoo will add a ‘buzzing’ timbral quality to the voice the player when he vocalizes into it. A kazoo player needs to hum, rather than to blow into this instrument. The kazoo’s membrane will vibrate with the oscillating air pressure of the humming made by the player. The resulting sound will vary in pitch and loudness concerning the player’s humming. Sing specific syllables to produce different sounds like doo, who, rrrrr, or brrrr into the kazoo. Kazoos are made out of different materials like plastic, metal, or wood, and they are part of the “mirliton or membranophone” family.

Other Celebrations on January 28

January 28 is also celebrated as

How to Celebrate National Kazoo Day

Learn more about Kazoo and its usage guides. Get into the musical instrument shop and buy a Kazoo for yourself. Start humming your tune and celebrate the Day. Encourage others to play the Kazoo and make them enjoy it too. Share your Kazoo Day celebrations on social media using the hashtag #KazooDay.

Thank you for reading the post. You can celebrate every day with Happydays365.org and Happy National Kazoo Day 2021.