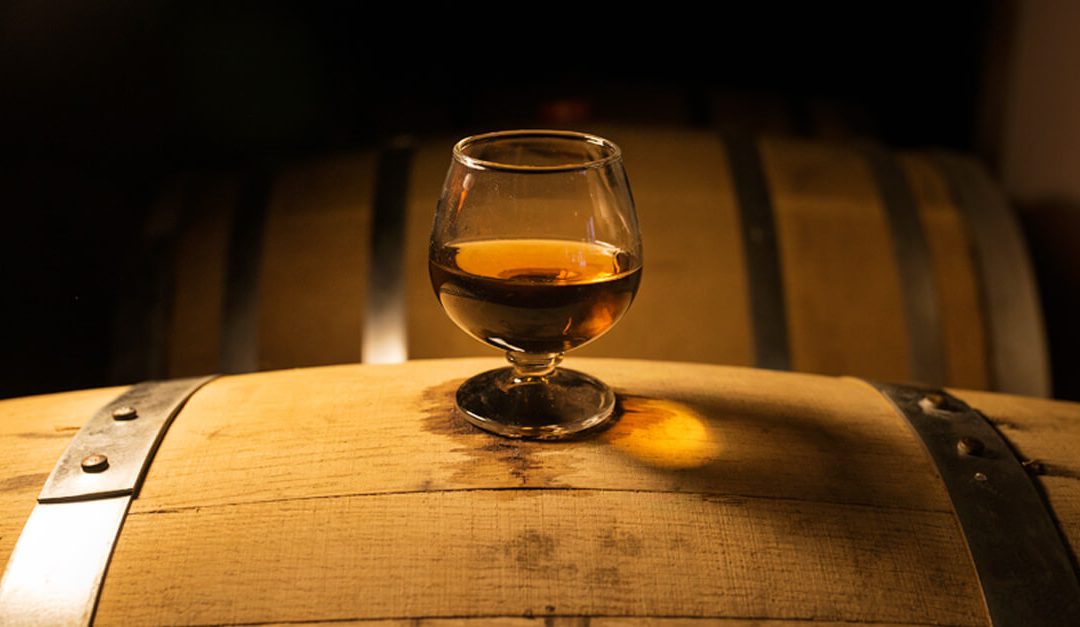 International Whiskey Day is an annual celebration observed on March 27th. Booze lovers from all over the world have got yet another cocktail celebration day on the calendar. Those who love to relish in the distilled alcoholic beverage can go ahead. Whisky or whiskey is one among the broad categorization of the spirit loved and drunk by millions of people around the world. It is one of the most recognizable forms of distilled spirit which have occupied the hearts of those booze lovers. Whiskey is the iconic hot drinks that have laid a strong foundation in the taste buds of the true lovers of alcohol. So why not a day meant for this ever cherished cocktail drink? You need not excuse yourself to sip a glass of whiskey instead justify the need of drinking it as it is International Whiskey Day. The Day is celebrated in honour of Michael Jackson, a reviewer of a large number of whiskies. Raise up the dram to celebrate the water of life to get into the spirit of the Whiskey celebration.

“Whiskey will always be a part of my life.” – Artie Lange

The International Whiskey Day (IWD) was first announced in the year 2008. Later in the year 2009, the IWD was officially launched at the Whisky Festival Northern Netherlands. The IWD was an initiative created in honour of the legendary whisk(e)y writer the late Michael James Jackson. The date is precisely chosen as to coincide with the birth anniversary of Michael James Jackson who was born on 27 March 1942. Michael Jackson is an English writer and journalist who was the author of many influential books related to the beer and whisky. He was known to be the well-versed in malt whisky as he was in beer. Most importantly, his book named Michael Jackson’s Malt Whisky Companion that was released in the year 1989 is the best-selling book on the subject from all over the world even now.

Michael Jackson is an important reviewer of whiskies and its kinds. He has given the marks from 0 to 100 with his whiskey reviews considering only those crossed the score above seventy-five are worth purchasing. Although he was widely credited with the popularising idea of beer styles, his work in the world of whisky has exceeded his significance as a beer writer. Michael Jackson was arguably the most influential writer on whisky since the  Victorian commentator  Alfred Barnard. Of course, he was also certainly the most significant and influential modern whisky writer. All his work was recognised, and he was recognized with the prestigious award of “Master of the Quaich.” Thus it was the reason for the massive sale of his whisky books and sell-out attendances at his tastings. He had enormously influenced on the evolution of single malt whisky globally.

International Whisk(e)y Day is run entirely by the passion of whiskey fans from around the world. It is a non-profit celebration of whiskey, and it receives no funding. So those who love whiskey and want to spread the word can go ahead and tell someone about it. There is some conflict with the World Whiskey Day (WWD) where International Whiskey day claims to be original. Whisky or whiskey is a distilled alcoholic beverage type produced from the fermented grain mash. Different grains that are mated and used for different varieties of Whiskey making. It includes barley, corn or maize, rye, and wheat. Typically, Whisky is aged in the wooden casks and made of charred white oak. It is a strictly regulated spirit with various classes and types. The typical unifying aspects of the different classes and types include the fermentation of grains, distillation, and ageing in the wooden barrels. The term whiskey or whisky is an anglicisation of the Classical Gaelic word uisce or uisge meaning ‘water.’  Distilled alcohol was known in Latin as aqua vitae meaning ‘water of life.’

How to celebrate the International Whiskey Day

All you need to do is just raise a glass of Whiskey and celebrate the greatest ever-loved cocktail drink of the world. You can visit your local bar to taste the different types of Whiskey which you have never tried before. Share the drink with your friends to make get into the spirit of this celebration. You can organize a Whiskey party at your home and invite all the whiskey lovers to share the drink with you. Each year whiskey fans are donating money to the charities of their choice in a way to support those who are suffering from Parkinson’s Disease as Michael Jackson has suffered from this for many years. Share your Whiskey Day celebrations on social media by using the hashtag #InternationalWhiskeyDay.

Thank you for reading the post. Celebrate every day with Happydays365.org and Happy International Whiskey Day 2021.