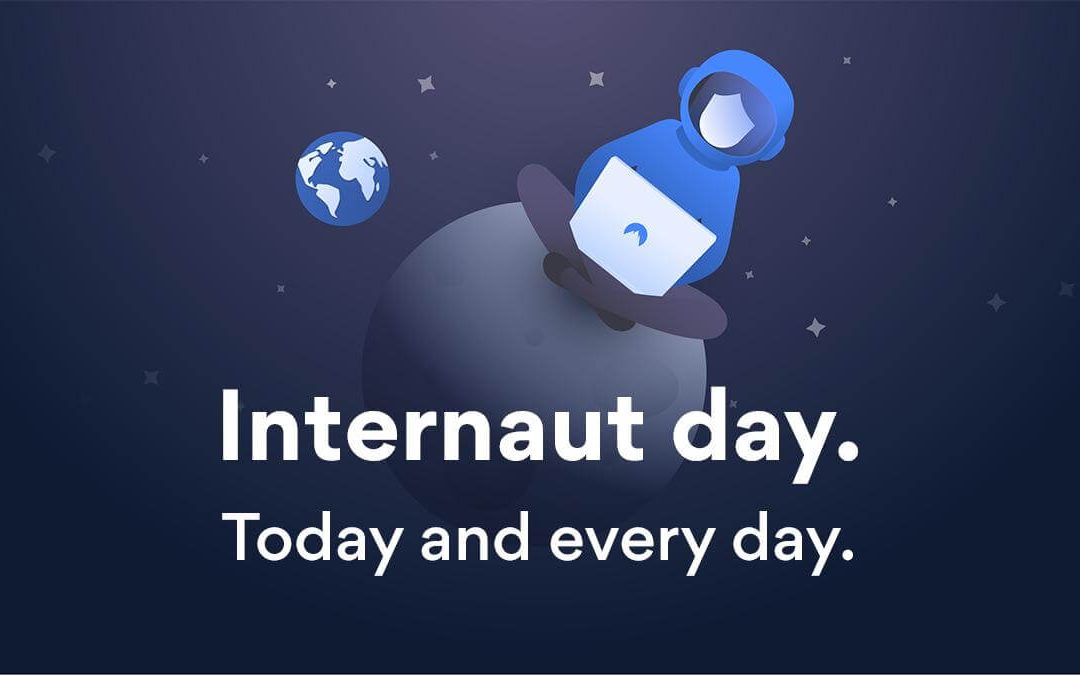 Internaut Day is celebrated on August 24 of each year. Commemorating this day is indeed special for each one of us living in the world filled with the internet. Of course, this day can also be mentioned to be the birthday of the modern-day tool, the world wide web. Internaut Day is celebrated to honor every people who helped in building the web, the vast frontier. The internet is the biggest boundary where every discovery will create a new virtual world that exists within the web. You will be able to find anything and everything now with web access. To celebrate this Internaut Day as a form of tribute to those people who worked and still working for the development of the web.

“The Internet is becoming the town square for the global village of tomorrow.”- Bill Gates

The Internaut Day marks the birth anniversary of the World Wide Web (WWW). The day is observed on this date as it was the official date back in 1991 where the WWW had given the public access for the very first time by Tim Berners-Lee. Now the Internaut Day is, being celebrated on the same date every year. The portmanteau of Internet and Astronaut had brought out a new word called Internaut. In precise, Internaut refers to the designer, operator, or technically skilled user of the Internet. The Internaut Day is celebrated to honor these people who helped in the establishment of the internet. It is important to note that the internet and World Wide Web are two different things. The internet is a mass network of computers, whereas the World Wide Web is something from which you can access and share information across the network of computers. Tim Berners-Lee was a British researcher and computer scientist who was worked at CERN and was the first person to imagine the concept of internationally accessibility and exchange of information in March 1989. His thought had kindred other scientists to research further on the concept. Tim Berners-Lee had submitted his WWW proposal in a descriptive format in the year 1989. Information Mesh, The Information Mine, & Mine of Information was the initial names he thought for the WWW.

In the year 1990, Lee built a hypertext project called ‘WorldWideWeb,’ with the help of Robert Cailliau. However, the hypertext project was a browser-only convenient tool. Tim had published a summary of WWW in the year 1991, and hence the internet was made accessible to the public. CERN had announced that the internet would be free to everyone in 1993. CERN mentioned that there would be no fee charged for the web usage and thus made it free to use. WWW had got popular in 1994 as with the eruption of many websites. Back to the Internaut, WWW had only members of the Internet Engineering Task Force (IETF). It is a group that works in creating voluntary internet standards like the TCP/IP Internet Protocol Suite. The membership had soon expanded with another organization with a focus on improving web standards, education, and access which includes the Internet Society (ISOC) members. Now the world we live in cannot be imagined without the internet. So it is vital to celebrate a day for those who would bring up a new world to all of us in the form of Internaut Day.

Other Celebrations on August 24

August 24 is also celebrated as

How to Celebrate Internaut Day

Thank you for reading the post. You can celebrate every day with Happydays365.org and Happy Internaut Day 2021.