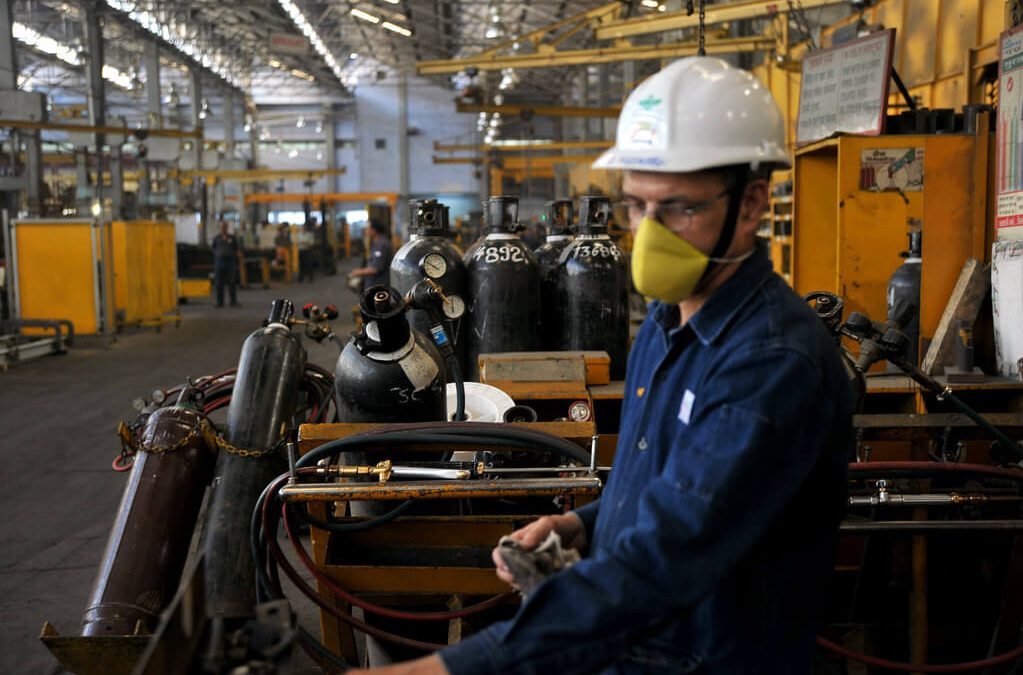 History Of Industrial Workers Of The World Day

Industrial Workers Of the World Day commemorates the same day in 1905 in Chicago when the group of organizers formed IWW and held their first meeting. Members of the IWW are also called wobblies and were one of the complete labor unions in the United States and had ties with anarchists and socialists. The goal of the union is to form One Big Union with workers from different industries and also to break the barriers between race and sex and unite them all for a common cause. They wanted to own a part of the company that they worked in. In 1910, the union had around 150000 members and was successful. In 1920, due to the opposition against World war I and many other reasons, their members were declined, and mainly there were conflicts between various labor groups and led to split within the organization itself. Later they achieved many goals and are still working for their rights and fights for fair treatment. But this day is still organized and is celebrated by them.

Celebrate Industrial Workers Of the World Day by thanking the industrial workers for doing their duties and helping us lead a comfortable life with their services. This industry requires skilled labor and their role is essential to be understood. If you come across any industrial worker on this day, take some time to appreciate them for just doing their jobs. These workers are the ones who are responsible for bringing inexpensive yet quality goods to us quickly. This day reminds us of all of the efforts and sacrifices they make for us every day. Post pictures and share your celebrations on social media by using the hashtag #IndustrialWorkersOfTheWorldDay.

Thank you for reading the post. You can celebrate every day with Happydays365.org and Happy Industrial Workers Of The World Day 2021.