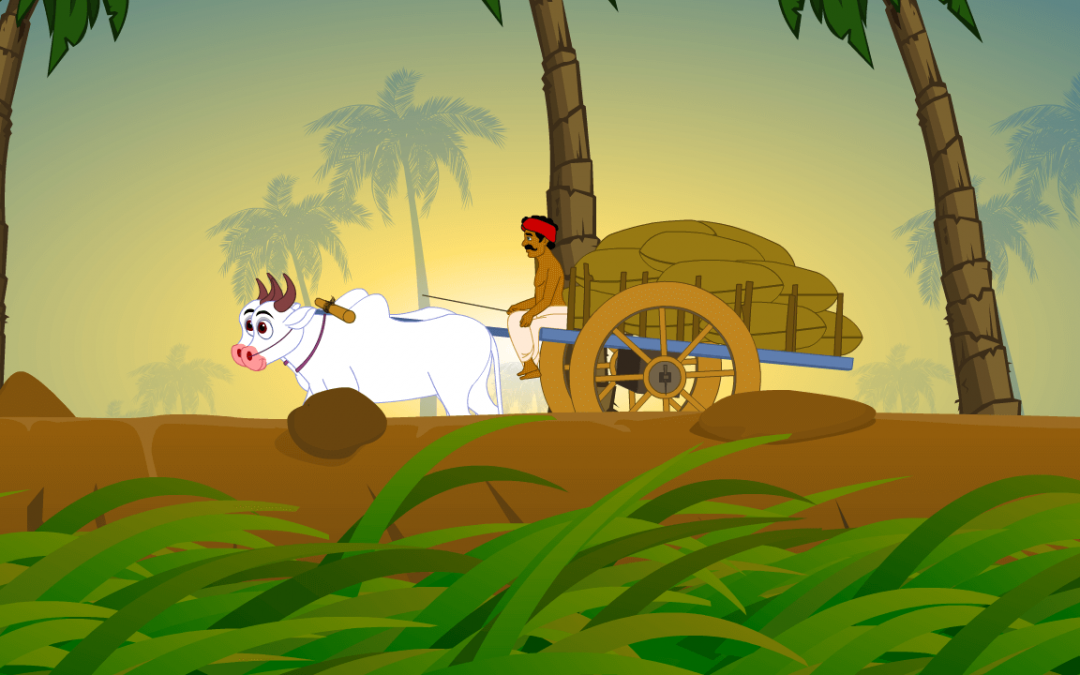 Uzhavar Thirunal is a public holiday, and a farmer’s festival observed in Tamilnadu in the month of January for thousands of years. The date is based on a solar calendar rather than the phases of the moon. Uzhavar in Tamil means the farmer and Thirunal mean the festival. Pongal festival is popularly known as Uzhavar Thirunal acknowledged as a way to thank and honor their livelihood, i.e. agriculture and farming. Uzhavar Thirunal extends literally for four days, starting from Bhogi the first day, the main Pongal festival, the Mattu Pongal on the third day and Kaanum Pongal or the meeting day of family members coming as the fourth day. People of Tamilnadu celebrates this by making their festive dish Sarkarai Pongal which will be made of rice, dhal, and jaggery in a traditional pot mostly outside the house using firewood. Uzhavar Tirunal is celebrated with a lot of joy and happiness where women folks sing and dance with music specific to the occasion. The homes will be decorated with sugarcanes and turmeric. The Pongal festival was earlier celebrated as Puthyeedu linking it to the harvest season, later getting the name Pongal. 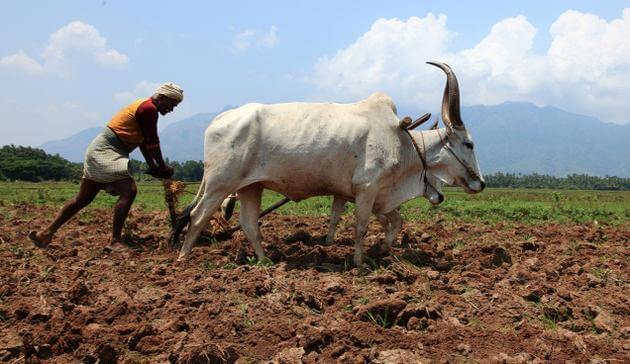 Thank you for reading the post. You can celebrate every day with Happydays-365.com and Happy Uzhavar Thirunal 2019.