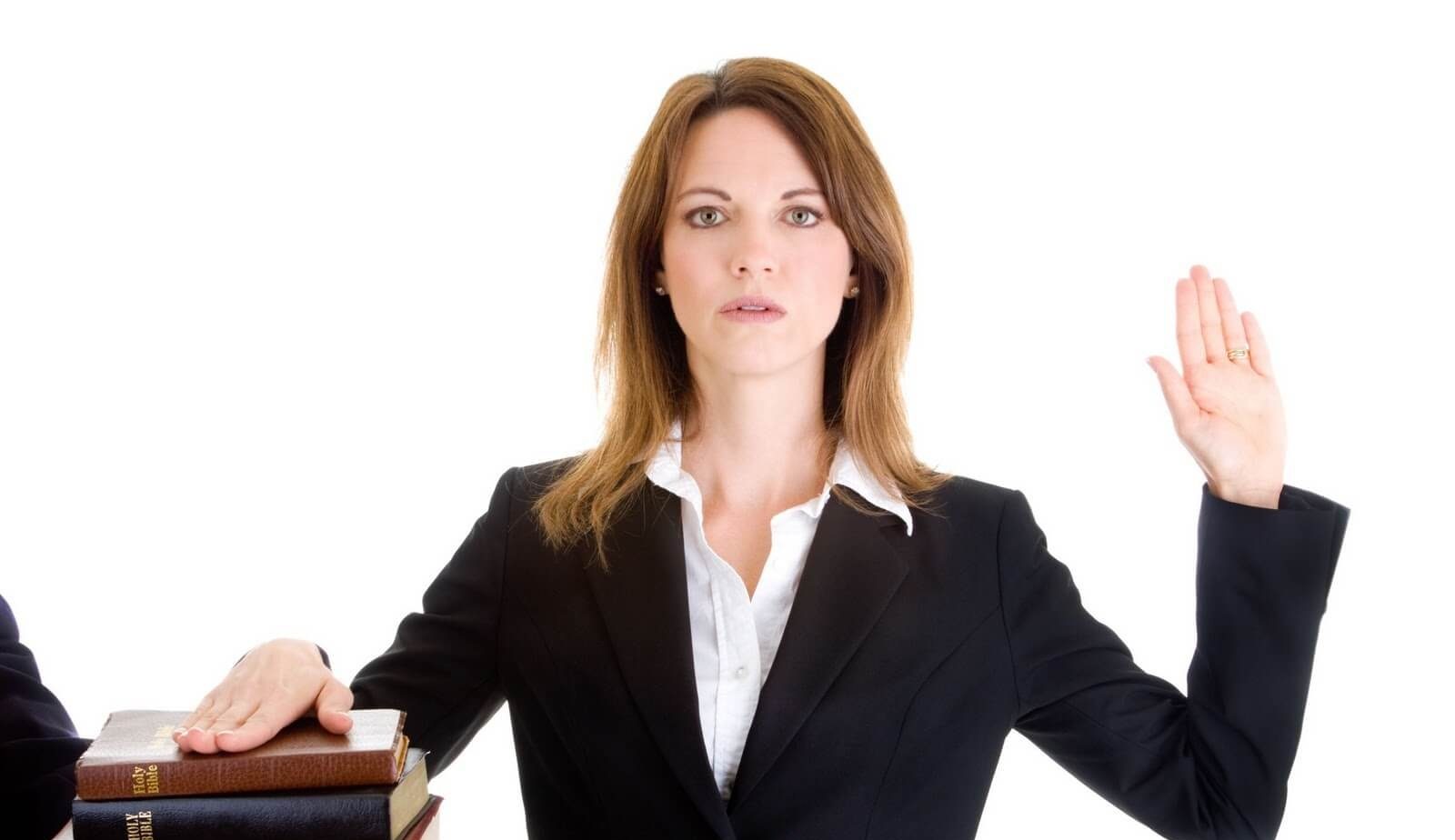 National Honesty Day is celebrated on April 30 of every year. On Honesty Day, we celebrate frankness, trustworthiness, openness, and truthfulness. This day was created to make people understand the importance of honesty and motivate people to speak the truth. On Honesty Day, tell the truth frankly and openly. National Honesty Day is observed on the last day of April strategically to balance out the falsehoods that we celebrate on the 1st day of April, i.e., April Fool’s Day.

“Honesty is the fastest way to prevent a mistake from turning into a failure.” – James Altucher.

National Honesty Day was created by M. Hirsh Goldberg, the author of “The Book of Lies” in the early 1990s. M. Hirsh Goldberg is also a former press secretary of Maryland, and he chose 30th April as Honesty Day for two reasons. The first reason, April starts with the day that celebrates lies which is April Fool’s Day. The second reason is that 30th April is the anniversary of the 1st inauguration of George Washington.  Billy Joel, a famous American songwriter, and singer, once sang that “honesty is such a lonely word“, indicating that honesty is a rare quality in both personal and professional relationships. This day highlights the fact that honesty does not want to be a lonely word and that frankness can strengthen all kinds of relationships. Honesty Day also advises politicians to be truthful and to stay away from lies.

Other Celebrations on April 30

April 30 is also celebrated as

On National Honesty Day, answer to everyone truthfully. If you are hiding something important and wanted to open up to someone, then this day is a perfect opportunity to share it. If you have recently lied to someone, then try meeting that person and tell the truth. Also, tell everyone about this day on social media using the hashtags #HonestyDay or #NationalHonestyDay.

Thank you for reading the post. You can celebrate every day with Happydays365.org and Happy National Honesty Day 2021.