In 2002, the students of University of Virginia named Conor Lastowka, Sam Miotke and Wynn Walent created the National High Five Day. But the creator of High Five is still unknown. But the NBA player named Derek Smith claimed that he was the first one to create one to create the high five while playing the University of Louisville basketball team in 1979. There was another story for the invention of High Five. A man named Mont Sleets popularized the High Five gesture. While he was growing up in Kentucky, his father’s army friends would greet each other by extending their arms straight up in the air and saying the name of their division: Five. So when he saw them, he just says Hi, Five!. This childhood memory gets stuck with him, and he started to greet other with high fives. 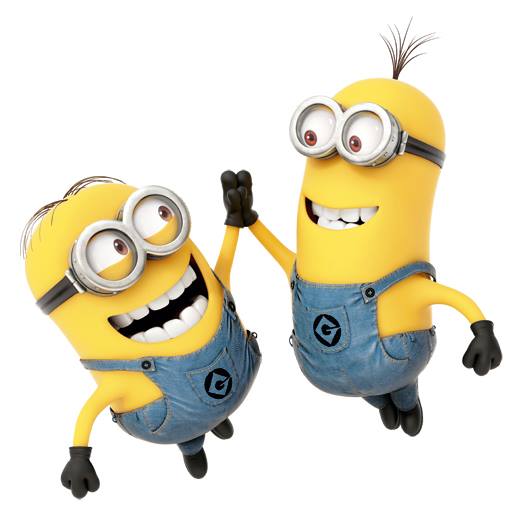 Other Celebrations on April 19

April 19 is also celebrated as

Celebrating National High Five Day is quite easy and very simple to remember. Just give High Five to everyone that you can see on that day. Ask your friends to take photos while you are doing High Five with others and share these pictures on social media’s by using #HighFiveDay.

Thank you for reading the post. Celebrate every day with Happydays-365.com and Happy National High Five Day 2018.