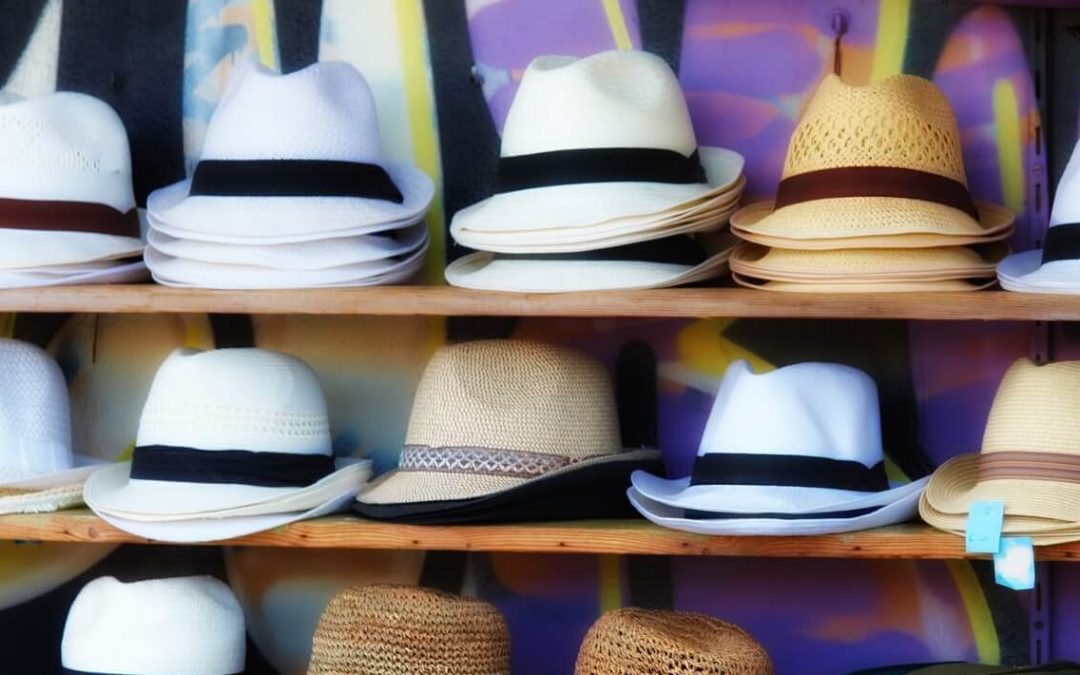 National Hat Day is an annual celebration observed on January 15th of every year. A hat is one among the fashion accessory that is used to cover the head. Wearing a hat was considered to be a social status during the last century. As in the modern era, hats are often worn for style. It is available in different shape, size, color, and style. The reason may change from time. However, hats would never become an old-fashioned accessory. There is nothing more than celebrating a day in a calendar for this fashion outfit. National Hat Day celebrates every hat irrespective of its being used.

“A person carries off the hat. Hats are about emotion. It is all about how it makes you feel.” – Philip Treacy

The history, origin, and the founder of the National Hat Day are known. There isn’t any mention found about the year from which this Day has been celebrated. However, the history, tradition, and the origin of the hats dates back to several centuries ago. The idea of the Day might have been created by someone who loves hats and wearing it. Historical records ensured that hats were found to be in existence since 3000 B.C. The initial version of the hats was made of straws. It was worn for many reasons like as a protection against weather conditions, safety, ceremonial functions such as university graduation, religious reasons, or as a fashion accessory. Both men and women wore it. Hats were even used to make a statement or to promote a cause or the product.

Hats have been an indication of the social status in the middle ages. Hats for women ranged from the simple scarves to the elaborate hennin. During the 19th century, women wore bonnets that were made in larger, decorated with the ribbons, flowers, feathers, and gauze trims. While in the 1980s, Extravagant hats were popular. Flamboyant hats made a comeback in the early 21st century with the turban caps. With the work of the most famous like James Lock, David Shilling, hats have been modified in styles, shapes, and designs. Recently, the new hat collections have been described as “wearable sculpture.”

Other Celebrations on January 15

January 15 is also celebrated as

How to Celebrate National Hat Day

Celebrating the National Hat Day is quite simple. Wear a hat to celebrate the Day. Research and get to know about the hats, different styles, and its history. Make yourself, and your family members wear hats all day long. Encourage people around you to wear hats. You can even organize a party and ask your family and friends to come up with hats. If you have any of your old hat collections, then share their photos on the social media using the hashtag #HatDay.

Thank you for reading the post. You can celebrate every day with Happydays365.org and Happy National Hat Day 2021.