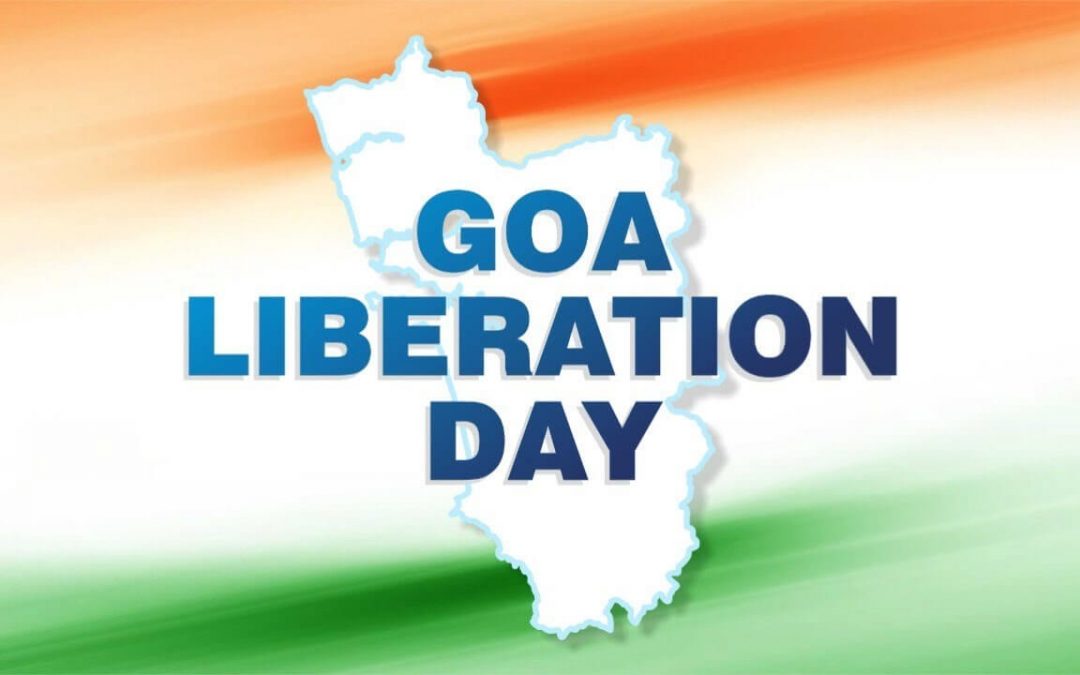 Goa Liberation Day is observed annually in India on December 19. If you were wonder why December was such a busy month in the “Union Territory of Goa“, Sunburn isn’t only the answer. The Goa Liberation Day celebrates the liberation of Goa from Portuguese dominion on 19th December 1961. It is seen as a momentous day, as it terminated an age-old rule that was eventually exploitative and dissatisfying. The Liberation of Goa from the Portuguese domain was quite a momentous occasion in the already chequered Goan history.

Even though British dominion left India in 1947, Goa remained under the control of the Portuguese who refused to give up the control of the Goa state despite several requests from India. The struggle for the liberation of Goa was two-fold: from within the Goa and from the outside Goa (led by the Indian Government). In late 1961, the Indian Government started to deploy the armed forces after the several attempts of peaceful negotiations. However, it is also believed that the Portuguese army possessed the supersonic interceptors which can destroy the strength of Indian armed forces. Hence, the Indian Airforce requested to reinforce the strength of the ground force. On December 17, 1961, nearly 30,000 Indian ground troops with the Indian air force and Navy invaded the 3,000 members ill-prepared Portuguese army. The entire operation named as “Operation Vijay” was completed with minimal bloodshed. At last, Portuguese Governor General, Vassalo Da Silva has given up the control of Goa in late 18th December of 1961. On December 19, 1961, Goa finally becomes the part of India and thus why the Goa Liberation Day is celebrated on December 19. On the same day, some of the other Portuguese-controlled areas like Daman and Diu were also retrieved.

Other celebrations on December 19

December 19 is also celebrated as

How to celebrate Goa Liberation Day

Every year, peoples in Goa celebrate Goa Liberation Day with great excitement. The torchlight procession will take off from three different locations and will med together at Azad Maidan where people of Goa will gather to pay tribute to the martyrs, who lost their lives while fighting for the liberation of Goa. After this, the celebrations will take off with several cultural activities all around the Goa. From traditional dances by school girls to fairs, the parties will be conducted until late evening. Post pictures and share your celebrations on the social media’s by using the hashtag #GoaLiberationDay.

Thank you for reading the post. You can celebrate every day with Happydays365.org and Happy Goa Liberation Day 2020.