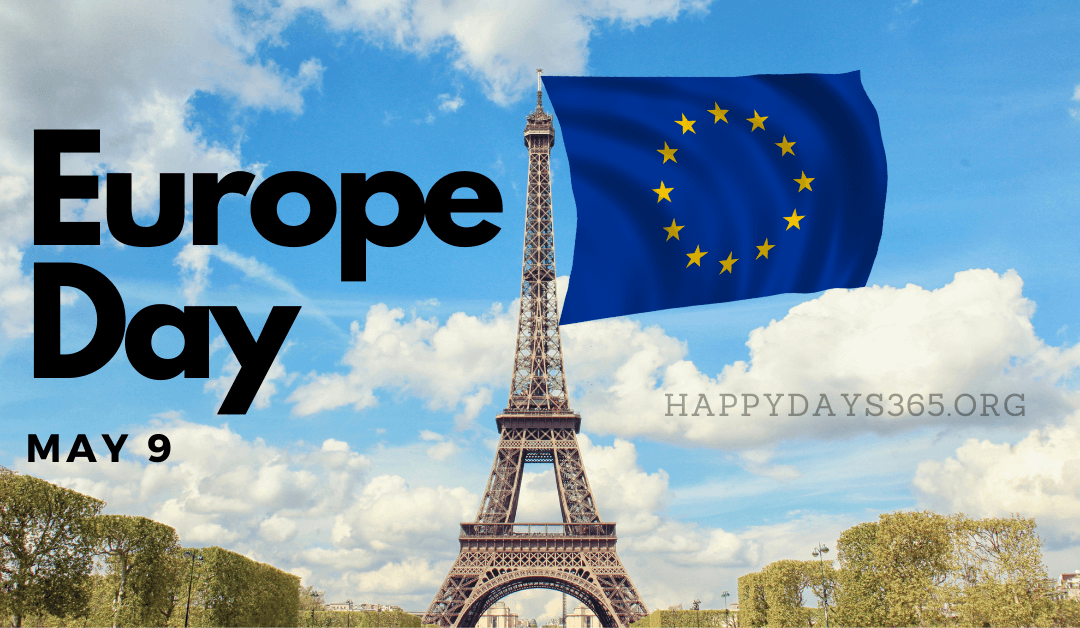 Europe is the second smallest continent in the Globe after Australia. It has about 50 countries with over 740 million people which 10% of the world population. It is a continent with great natural resources, economical resources, language, culture, and many more. Also, it is one of the best touring continents in the world with lots of ancient and modern structures to visit. To celebrate all this together, Europe Day was introduced. So let’s see more about the day’s history, celebration, and many more in the article below.

Europe Day was observed by the Council of Europe and the European Union on May 5 and May 9 of every year. The Council of Europe was founded on 5 May 1949 and introduced Europe Day in 1964. After that, the day was recognized by European Union on May 9, 1985. It was also referred to as “Schuman Day” or “Day of United Europe” by some Europeans. Finally, in 2008, the EU announced that Europe Day should be Observed on May 9 of every year across Europe.

Europe Day is celebrated by displaying the European flag. The day will be organized with several rallies, events, concerts, shows, and many more at the different parts of the European countries. Also, it is an “Open Doors Day” in Europe where the EU institutions open their doors to the public and this is the only time where they allow the public to enter the EU institution. You can celebrate the day by touring European countries. If you cannot participate physically, then you can share your thoughts, images, video, or anything related to Europe Day on social media platforms like Facebook, Instagram, Twitter, etc. with the hashtag #EuropeDay. Also, take a look at some of the beautiful places in Europe.

Places to Visit in Europe

Tower of London in the UK – Historic castle on the north bank of the River Thames in central London.

Neuschwanstein Castle in Germany – 19th-century historic palace located on the village of Hohenschwangau near Füssen in southwest Bavaria, Germany

Foro Romano in Italy – Rectangular gathering (plaza) surrounded by the ruins of several ancient government buildings at the center of the city of Rome.

Acropolis of Athens in Greece – Ancient citadel (fortified area) located at the city of Athens.

Thank you for reading the article. Hope you enjoying the day with your loved ones. Celebrate every day of your life with Happydays365.org and happy Europe Day.