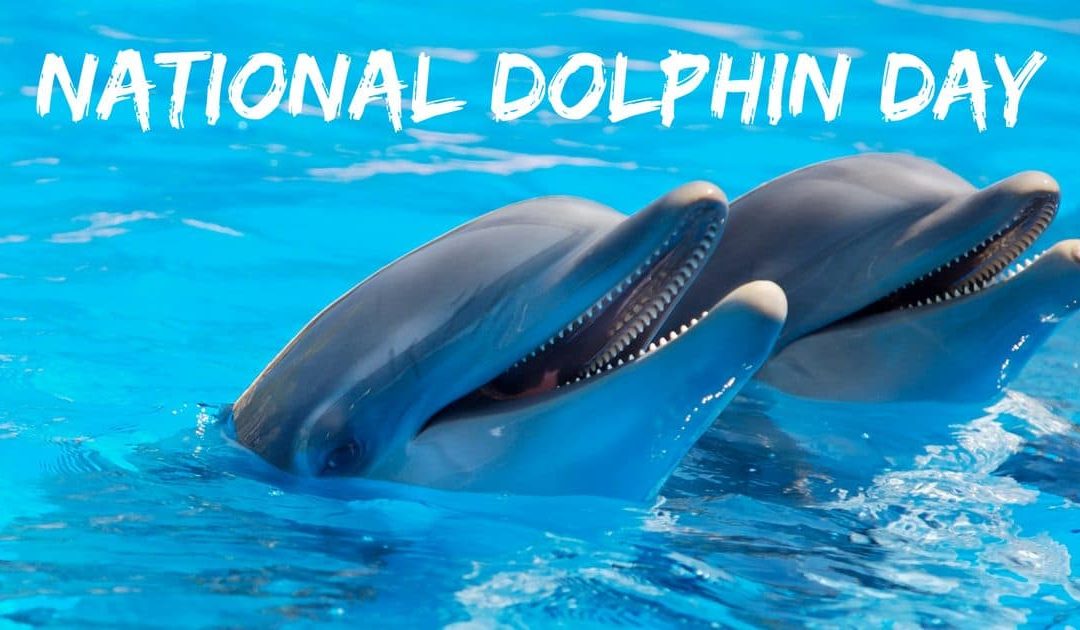 “Not only have I made films about the subject, but I’ve largely funded them on my own, so I’m fully committed to doing whatever I can to change the audience’s respect and appreciation for the ocean. In 100 years I want whales, dolphins, and sharks to be around still, and the ocean to be a healthier place.” – Greg MacGillivray

The founder or inventor of National Dolphin Day is still unknown. Dolphins are found to have acute eyesight both in and out of the water. With that, it has a well-developed sense of touch with the free endings of nerve in the skin. Dolphins can hear frequencies ten times or higher above the upper limit of what human beings are capable of making a narrow range of sounds by using nasal air sacs that located below the blowhole. Dolphins frequently leaps over the water surface for various reasons. When traveling and jumping, they can save energy because in the air the friction is very less, and it is known as porpoising. The size of Dolphins vary from 1.7 m to 9.5 m, and they can travel at 55.5 km/h (34.5m/h). National Dolphin Day places a specific emphasis on curtailing the Japanese dolphin hunts, as these have received so much of publicity during the last decade.

Other Celebrations on April 14

April 14 is also celebrated as

How to Celebrate Dolphin Day

Celebrating the Dolphin Day is quite easy and simple to remember. Just spread awareness among the peoples to bring the ban on Dolphin hunting. People’s can use #DolphinDay to spread awareness in social media’s about the hunting of dolphins.

Thank you for reading the post. Celebrate every day with Happydays365.org and Happy National Dolphin Day 2021.