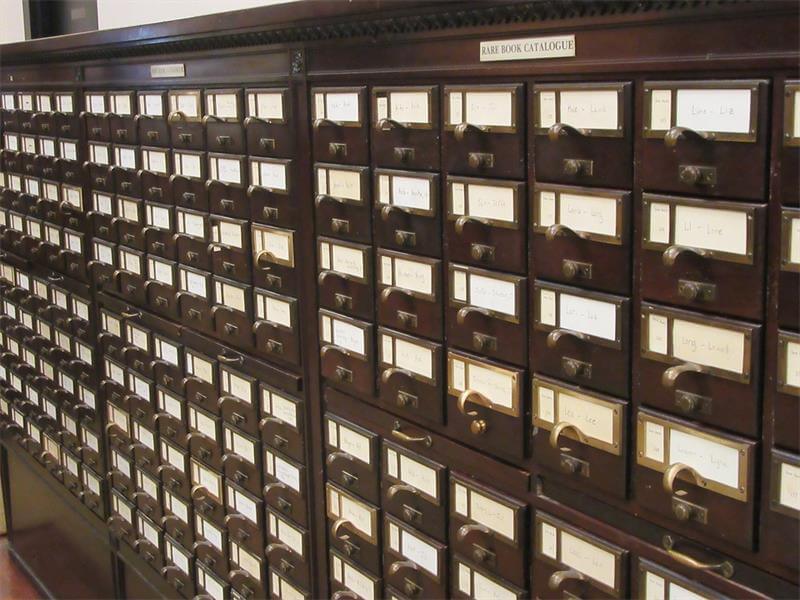 “The Dewey decimal system really works. So that’s all I needed to know. Elementary school taught me that.” – Michelle Rodriguez

Libraries from around the world use the system to organize and classify the huge collection of books. Dewey Decimal Classification has made possible to find any book and to return the same to its exact place on the library shelves. Dewey Decimal System has been in use for more than 160 years, and the most recent revisions had taken place in the year 2011. The System is found to be used in 135 countries globally and is translated into 30 different languages. The Online Computer Library Center, Inc. (OCLC) is currently maintaining and publishing the System. OCLC is a non-profit cooperative that serves libraries.

Other Celebrations on December 10

December 10 is also celebrated as

The best way to celebrate the day is by visiting the nearest library to look at how the books are arranged. You can even ask the librarian about the DDC to know about the Dewey Decimal System. Ask the librarian how he/she keeps track of each book.  Post your celebration pictures on social media using the hashtag #DeweyDecimalSystemDay.

Thank you for reading the post. You can celebrate every day with Happydays365.org and Happy Dewey Decimal System Day 2020.