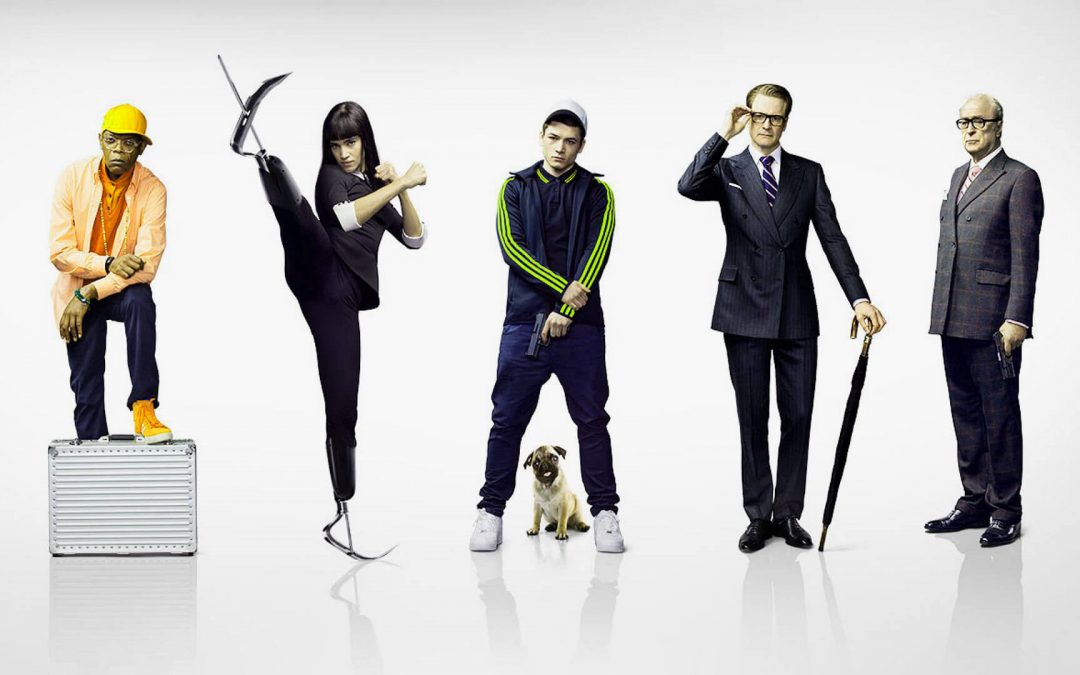 Chic Spy Day is celebrated on October 5th of every year. It is a day for all the detectives who are doing spy work successfully in grabbing the culprits in the theatres. Chic Spy Day celebrates the on-screen well-dressed fictional spies in the recent popular culture around the world.

“For a spy novelist like me, the Edward J. Snowden story has everything. A man driven by ego and idealism – can anyone ever distinguish the two? – leaves his job and his beautiful girlfriend behind. He must tell the world the Panopticon has arrived. His masters vow to punish him, and he heads for Moscow in a desperate search for refuge.” – Alex Berenson

In 2015 chicspy.com, a fashion website founded the Chic Spy Day. James Bond had made his debut on the big screen in Dr. No. movie on October 5th, 1962. The day celebrates the anniversary of the first Bond movie Dr. No. Sean Connery’s portrayal of James Bond as British Secret Service agent 007 made the people worldwide fascinated. It was a movie based on a novel written by Ian Fleming on the same name. The spy movies are frequently featured with fashionable and well-dressed heroes. The spy movies are as old as the film industry. They were popular in the Second World War and the Cold War era. Recently, spy movies tend to focus on themes like terrorism and governmental corruption.

Other Celebrations on October 5

October 5 is also celebrated as

How to Celebrate Chic Spy Day

Dress up like James Bond and have Bond-like gadgets. Organize a 007 themed party and invite friends and family to join the occasion. You can assign them roles from the movie and make them act like those personalities. The simplest way to do this is to watch the movie. Post and share your celebrations on social media using the hashtag #ChicSpyDay.

Thank you for reading the post. You can celebrate every day with Happydays365.org and Happy Chic Spy Day 2021.