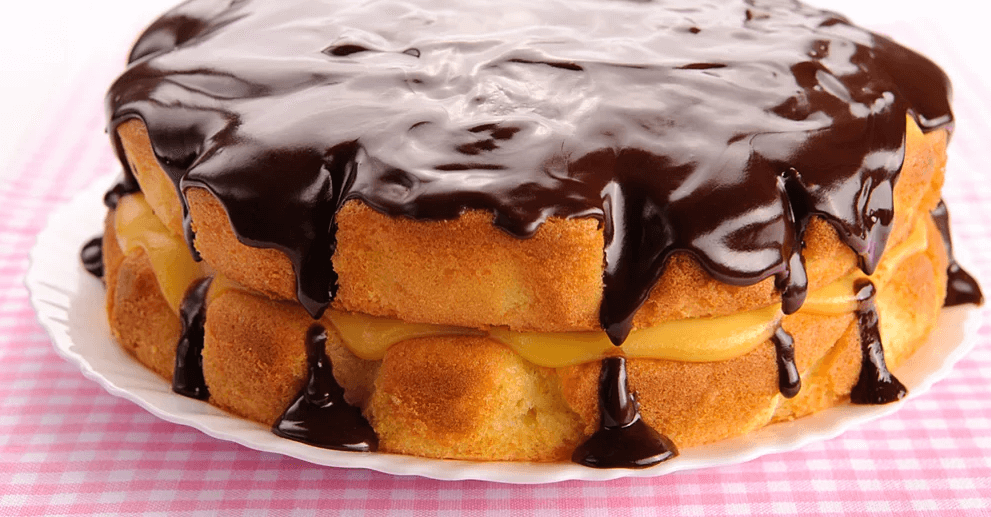 “Cakes are special. Every birthday, every celebration ends with something sweet, a cake, and people remember. It’s all about the memories.” – Buddy Valastro

The history and origin of the National Boston Cream Pie Day are anonymous. But the Boston Cream Pie has a long tradition and has been existed from 1856. Boston cream pie is a butter cake filled with the custard or cream and topped with the chocolate glaze. An Armenian-French chef named M.Sanzian of Parker House Hotel in Boston, Massachusett had invented the Boston cream pie in 1856. It is the same place where the Parker House roll was originated. It was earlier known as “Chocolate Cream Pie.” It is a cake with two layers of French butter sponge cake filled with crème pâtissière and brushed with a rum syrup. The inner side of this cake is coated with crème pâtissière overlain with toasted sliced almonds. The outer surface is coated with chocolate fondant or ganache.

Sometimes the cake will also be topped with powdered sugar and a cherry. It is an American Dessert that can be served at room temperature or chilled. Boston Cream Pie appeared for the first time in the 1872 Methodist Almanac. The Granite Iron Ware Cook Book, published in 1878 also printed the term “Boston cream pie.” The earliest known recipe of the modern variant of the creampie was printed in Miss Parloa’s Kitchen Companion in 1887 as “Chocolate Cream Pie.” On 12 December 1996, the Boston cream pie was declared as the official dessert of Massachusetts. It is now a favorite doughnut, coffee, and ice cream flavor. The miniature version of this cake is the Boston cream doughnut was designated the official doughnut of Massachusetts in 2003. It is filled with creamy vanilla flavored custard. Finally, it is topped with chocolate icing.

Other Celebrations on October 23

October 23 is also celebrated as

Thank you for reading the post. You can celebrate every day with Happydays365.org and Happy National Boston Cream Pie Day 2020.