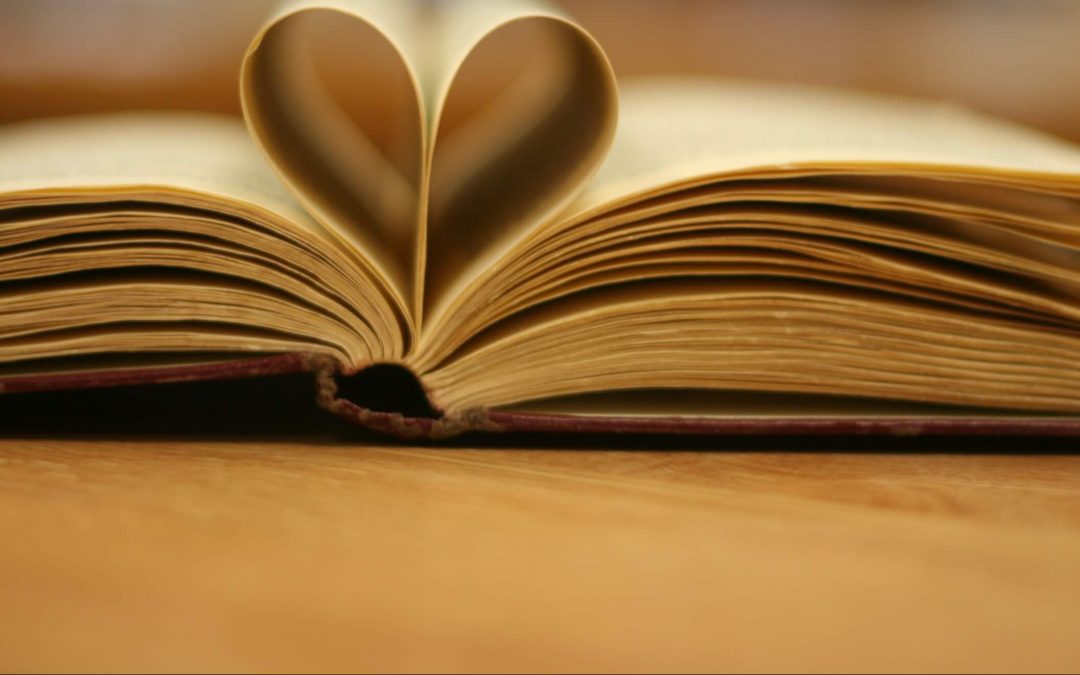 In UK and Ireland, World Book Day is a charity event celebrated annually on the first Thursday of every march. This year it will be observed on March 4. In some countries, World Book Day was celebrated on April 23. It was modified in the UK to avoid clashes with the Easter School Holidays and St George’s Day. World Book Day is the local manifestation of World Book and Copyright Day organized by UNESCO to promote the reading, publishing, and copyright of books. In the UK, every child in full-time education will be given a voucher on World Book Day to spend on books.

“Let us remember: One book, one pen, one child, and one teacher can change the world.” – Malala Yousafzai

History of World Book Day in UK and Ireland

The World Book Day in the UK was first celebrated in 1998. In the UK, it was launched by Prime Minister Tony Blair at the Globe Theatre in London. On that day, several million children in the UK were given a unique £1 World Book Day Book Token which could be used to buy any book in any UK bookshop. Moreover, a particular WBD anthology priced at £1 was also published on that day. From 1998, World Book Day UK followed a similar pattern, and it gains popularity over the years to embrace several initiatives like Quick Reads Initiative, Spread the Word, and Books for Hospitals. It also increased the number of children receiving the book token on World Book Day has been increased. The World Book Day UK started to support adult emergent readers by joining hands with the Quick Reads initiative in 2006. World Book Day celebrated its 10th anniversary in 2007 with the publication of 10 £1 books. From then, every child in full-time education in the UK and Ireland is allowed to receive the £1 WBD Book token every year.

How to Celebrate World Book Day

World Book Day is all about getting the kids closer to the books and authors that they already love. Let them discover more books and authors they will like every bit as much in the future. If you are in the and Ireland, let your children get a WBD Book tokens and take them to a local bookseller and use the token to pick their favorite books. Post pictures and share your ideas on social media about the day by using the hashtag #WorldBookDay.

Thank you for reading the post. You can celebrate every day with Happydays365.org and Happy World Book Day 2021.