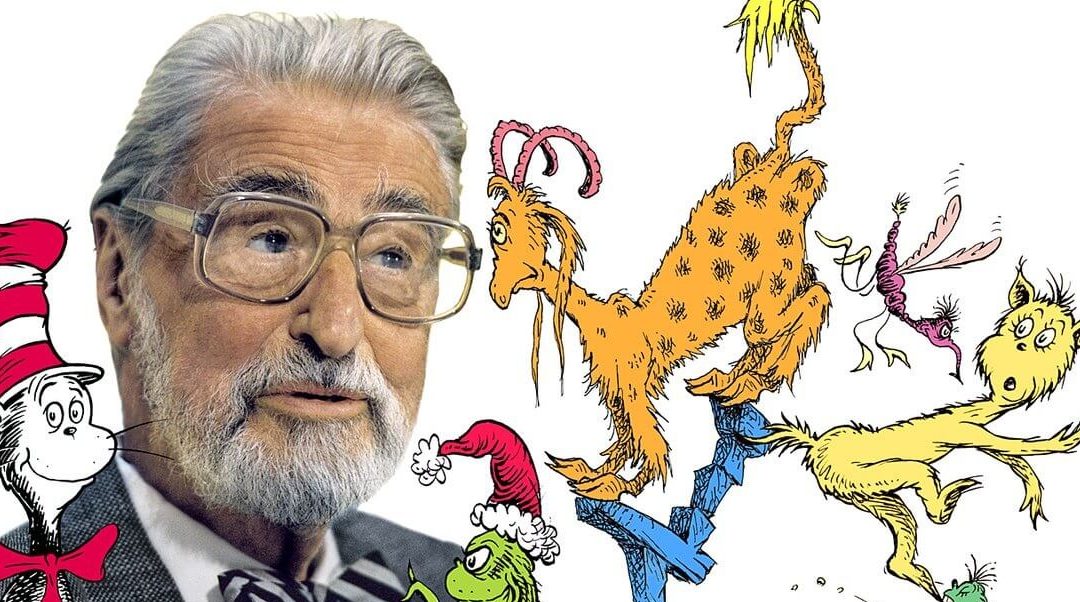 Dr. Seuss Day is celebrated on March 2 of every year. Theodor Seuss Geisel, most famously known by his pen name Dr. Seuss was born on 2nd March 1904 in Springfield, Massachusetts. He is a very famous German-American children author, poet, artist, cartoonist, and animator. He wrote more than sixty favorite children’s books under his pen name Dr. Seuss. March 2nd is a commemoration of his life, books, and his other works. On March 2nd an initiative on reading, National Read Across America Day is also celebrated in the United States of America to honor Dr. Seuss.

“Today was good. Today was fun. Tomorrow is another one“. Dr. Seuss.

Dr. Seuss Day is created to pay tribute to Dr. Seuss and his works. He wrote several children’s books which are still famous all over the world. His books are loved equally by kids and adults. More than 600 million copies of his books were sold, and his books were also translated into more than twenty languages before his death. Theodor Seuss Geisel adopted the pen name ‘Dr. Seuss’ after his under graduation at Dartmouth College and during his post-graduation at the University of Oxford. After he left the University of Oxford in the year 1927, he began his career as an artist and illustrator for Life, Vanity Fair, and several other famous publications. Dr. Seuss even served as an illustrator for advertising campaigns, especially for Flit and Standard Oil and he also worked as a political cartoonist in a new york newspaper called PM. In the year 1937, he issued his 1st book “And to Think That I Saw It on Mulberry Street”. During World War II, he took a break from writing children’s books and worked in the animation department of the U.S Army and during that time he produced many short films like  “Design for Death” which won the Academy Awards for Best Documentary Feature in the year 1947. After that, he wrote many famous children’s books like Green Eggs and Ham, The Cat in the Hat, One Fish Two Fish Red Fish Blue Fish, etc.

Other Celebrations on March 2

March 2 is also celebrated as

Thank you for reading the post. You can celebrate every day with Happydays365.org, and Happy Dr. Seuss Day 2021.