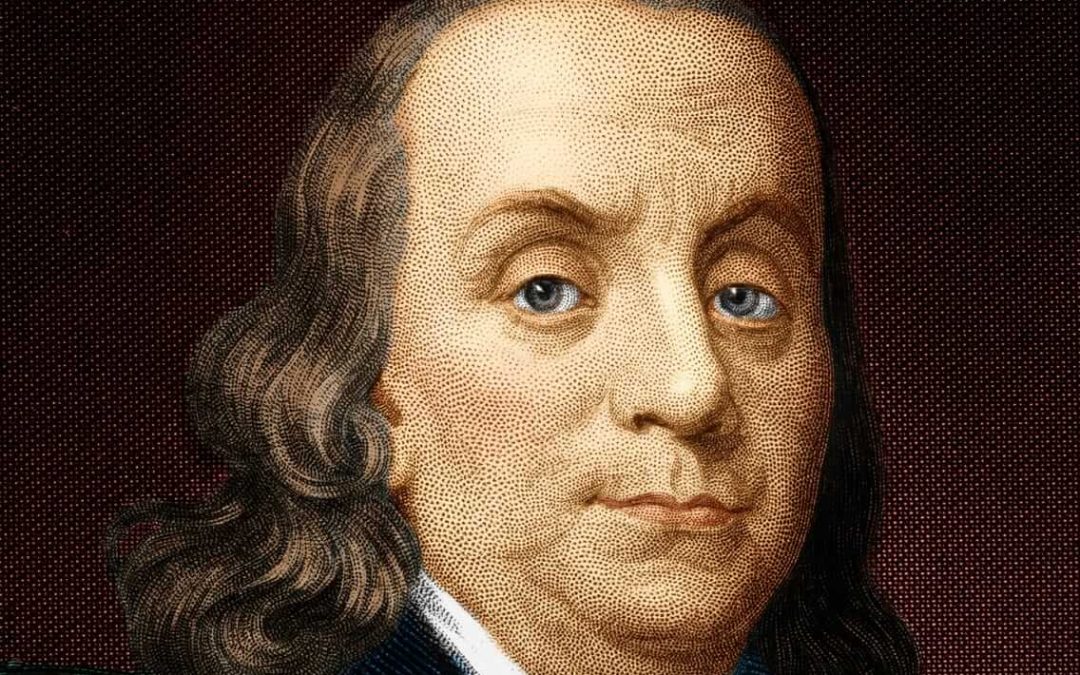 Benjamin Franklin Day is an annual celebration observed on January 17th of every year. Some of the people are recognized and credited for their work, and one among them is Benjamin Franklin. He was considered to be a renowned polymath and one of the Founding Fathers of the United States. He is also an author, scientist, inventor, printer, politician, Freemason, postmaster, humorist, civic activist, statesman, and diplomat. So why not a day for such a man who has put himself in every other field? Benjamin Franklin Day is celebrated in honour of Ben and his incredible work towards the nation.

“Tell me and I forget. Teach me and I remember. Involve me and I learn.” – Benjamin Franklin

The history, origin, and the founder of the Benjamin Franklin Day are not known. The year since this Day has been celebrated is also not found in any records. However, this Day is celebrated on his birth anniversary. It is created with an intention to appreciate and honour Benjamin Franklin. He was born on January 17th in 1706 to Josiah Franklin, a soap and candle maker in England. Ben was an expert on a variety of different subjects and was a major figure in the American Enlightenment and in the history of physics. He has made incredible discoveries and theories in the field of electricity. Most notable inventions of him include lightning rod, the Franklin stove, bifocals, a carriage odometer, and a musical instrument. He was a Freemason and published several books under the pen name, Richard Saunders. Benjamin Franklin is also credited for being foundational to the roots of American values and has given valuable instructions regarding character, education, community spirit, self-governing institutions and more.

Other Celebrations on January 17

January 17 is also celebrated as

How to Celebrate Benjamin Franklin Day

Get to know about Benjamin Franklin and his incredible work in every other field. Spend some time reading his autobiography. If you have a Franklin Stove, then exhibit it to others. Make him a role model to your children and encourage them to learn about his notable inventions. Share your views and thoughts about Benjamin Franklin on social media using the hashtag #BenjaminFranklinDay.

Thank you for reading the post. You can celebrate every day with Happydays365.org and Happy Benjamin Franklin Day 2021.