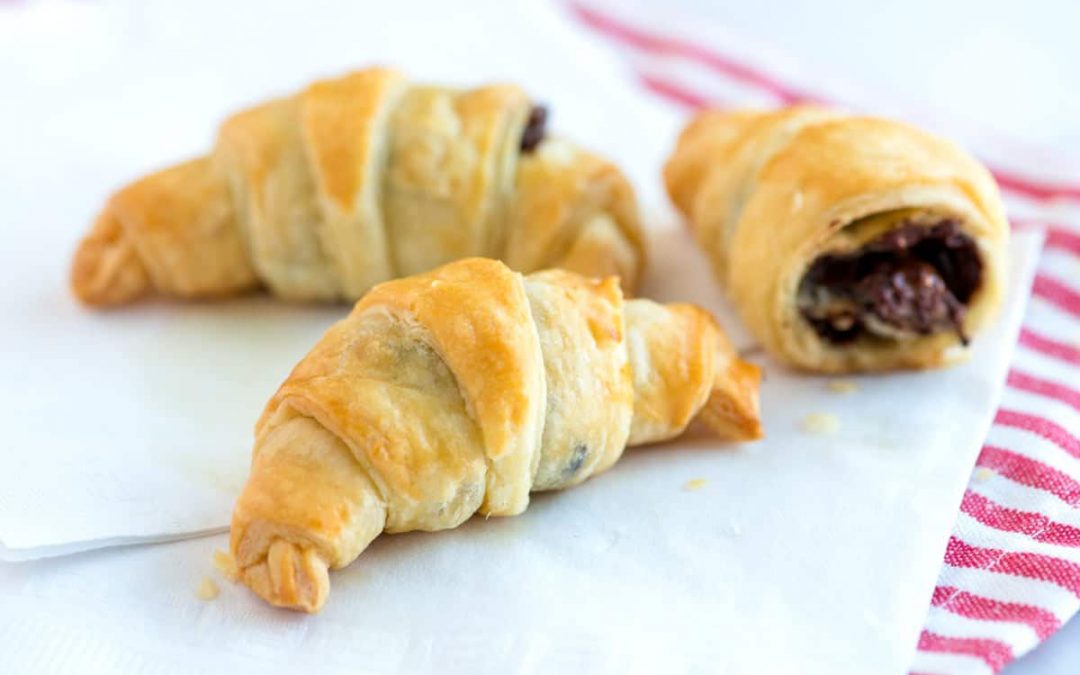 National Croissant Day is an annual feast celebrated on January 30th of every year. Those who are crazy on French variants of food items will sure love eating the Croissants. It is a breakfast course and is known for its crescent shape. The successive rolls of the Croissant will have crispy layers outside and softer inside. Croissant served with a cup of coffee for breakfast makes the best of its combinations. The croissant is also the continental breakfast food of France. If you haven’t yet tasted this crispy morning recipe, then National Croissant Day is the best time to start eating it.

“I love having a croissant and a great cup of coffee. Just one cup.” – Marcus Samuelsson

The history and the origin of the National Croissant Day are unknown. There isn’t any mention regarding the founder and the year since this Day has been in celebration. However, the history and origin of the Croissant date back to 1680s and are full of adventures. The Turkish Empire had laid siege to Vienna, Austria in 1683. Trucks were unsuccessful even after making several attempts to enter the city by force. Therefore they had decided to dig an underground tunnel and attack. The bakers of Vienna while working in the basement storerooms at that time heard the digging sound and alerted their army.

As a result, the bakers of Vienna have received high honours and thanks for their brilliant assistance in outwitting the Turks. During the victory celebration, they have baked their bread in the shape of a crescent moon which is the symbol of the Ottoman Empire. Once after the Turks being defeated, serving morning coffee with the crescent-shaped pastry has become a custom. The croissant is a viennoiserie pastry with buttery, flaky texture. There is a mention that is was Marie Antoinette, an Austrian Princess who married Louis XVI has introduced the croissant to France. The breakfast recipe roll is well-known for its crescent shape with the crispy outside and soft inside.

The Kipferl is marked to be the ancestor of the croissant and has been documented during the 13th century in Austria. The making of Croissants involves a total of five stages. The first stage is the pre-dough formation in which the flour, water, in-dough fat, yeast, salt, sugar are mixed. The dough is made into a multilayered dough by the lamination process in the second stage. Now the dough is formed into its famous crescent shape. In the third stage through the fermentation process, the crescent shape dough will expand to two-and-a-half times its original volume. It is then baked in the fourth step known as pastry or dough lift. Finally, the backed dough is cooled and stored for later use.

Other Celebrations on January 30

January 30 is also celebrated as

How to Celebrate National Croissant Day

Have your breakfast with the coffee and croissant to perfectly enjoy the Day. You can buy it from the local pastry shop for your family. Those who can do it with patience can get to know about Croissant and its making to try at home and serve the homemade viennoiserie for your family and friends. Share your Croissant Day celebration moments on social media using the hashtag #CroissantDay.

Thank you for reading the post. You can celebrate every day with Happydays365.org and Happy National Croissant Day 2021.