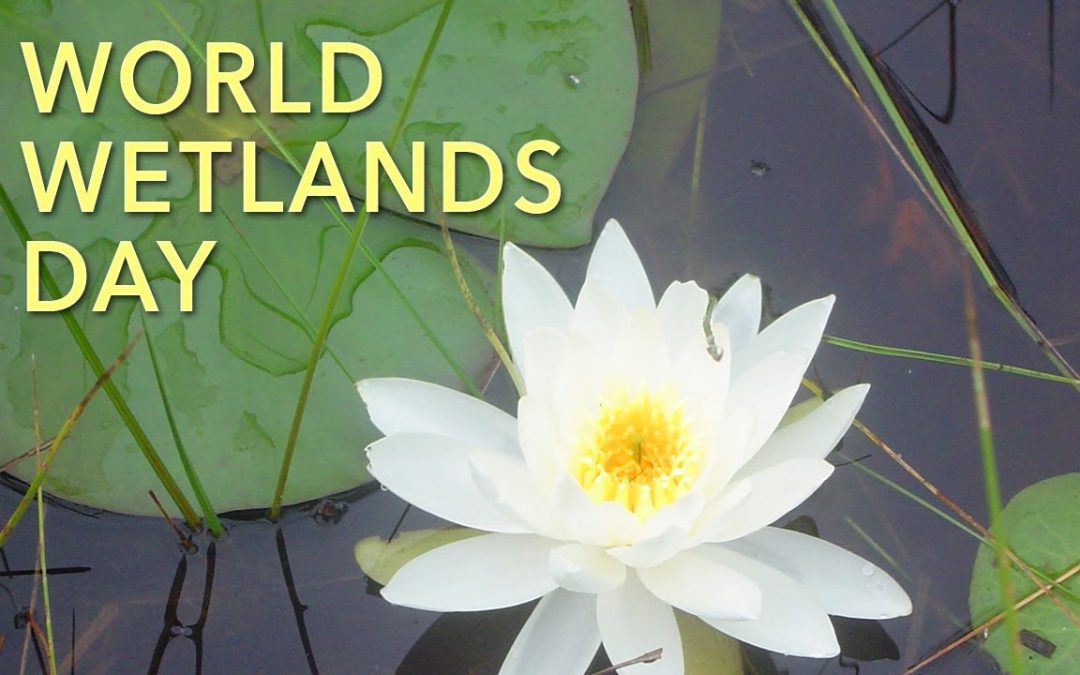 World Wetlands Day is celebrated on February 2 of every year. The day indicates the adoption of the convention of wetlands on February 2, 1971. World Wetlands Day is created to raise awareness to the peoples about the importance of wetlands to the human beings and planet. The government and Non-Governmental agencies will do some activities like seminars, festivals, nature walks, announcing the new Ramsar sites, newspaper articles, wetland rehabilitation and radio interviews on that day. So World Wetlands Day is a day to remember the beautiful and boggy parts of your world that geese, ducks, frogs, swans, flamingoes, water voles and another sort of waterfowls and animals require those wetlands to exist and thrive in harmony.

“Im a strong proponent of the restoration of the wetlands, for a lot of reasons. Theres a practical reason, though, when it comes to hurricanes: The stronger the wetlands, the more likely the damage of the hurricane.” – George W. Bush

The day was first celebrated in the year 1997 and from grew, it grew gradually on every year. On every year Government and Non-Governmental organizations, peoples have taken their opportunity on that day to raise awareness among the citizens about the value and benefits of wetlands to all the living things in the world. From 2015, Wetland Youth Photo Contest was conducted on every February 02 to target the students and let them evolve in World Wetlands Day. The Star Alliance Biosphere Connections will award prizes to the winners (A chance to view the wetlands of their choice which may be anywhere in the world). From 1997, the Ramsar Website has posted articles from nearly 100 countries of their World Wetlands Day activities, and in 2016, events have been conducted to promote the activities and to facilitate the reports after World Wetlands Day.

Every year Wetlands Day will be celebrated with a particular theme.

Celebrate the day by raising awareness to the people about the importance of wetlands to living things and the planet. For that, you can organize some events for easy understanding to the uneducated peoples. It is also observed at the WWF-India Secretariat, New Delhi to raise awareness about the importance of the link between wetlands and water as “without water there will be no wetlands – and without wetlands, there will be no water”. Post pictures and raise awareness on social media by using the hashtag #WorldWetlandsDay.

Thank you for reading the post. You can celebrate every day with Happydays365.org and Happy World Wetlands Day 2020.