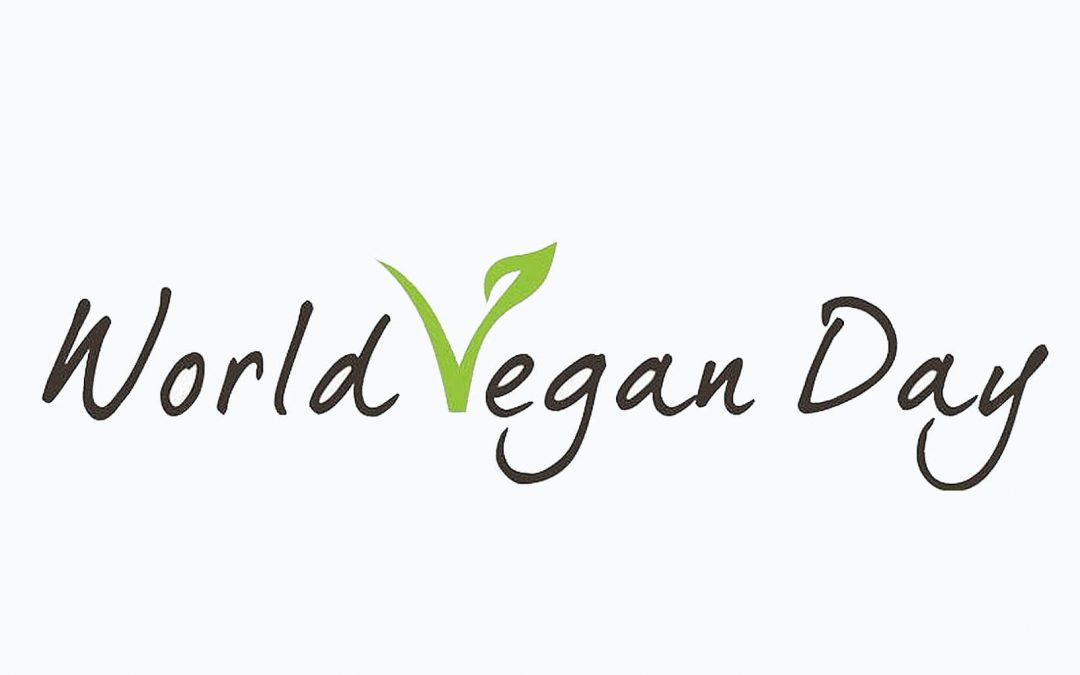 World Vegan Day is commemorated every year on November 1 to raise awareness about animal rights and promote the widespread adoption of a vegan lifestyle. On World Vegan Day, several vegan groups and veganism practitioners will conduct educational drives and workshops to bring more awareness about the importance of animal rights and kindness towards fellow creatures on the earth. Various activities (setting up stalls, hosting potlucks, and planting memorial trees) will be conducted to celebrate the benefits of veganism for humans and non-human animals.

“My own view is that being a vegetarian or vegan is not an end in itself, but a means towards reducing both human and animal suffering and leaving a habitable planet to future generations.” – Peter Singer

Louis Wallis, President & Chairman of the Vegan Society created the World Vegan Day in 1994 to commemorate the 50th anniversary of Vegan Society. The President of Vegan Society decided to select the date of 1st of November, as the exact date of establishment of Vegan Society is not known. Along with celebrating the establishment of Vegan Society, World Vegan Day is an occasion to promote the advantages of a vegan diet and veganism. Donald Watson invented the name “Vegan“, and it is derived from the term “Vegetarian“. During that period, the differentiation was that Vegans did not consume dairy products. Later it was extended to eggs, and by 1951, veganism had become a movement of people who did not take part in the exploitation of animals. Veganism Peoples will not use anything that made from animals, like meat, eggs, milk, and honey. They also avoid products that use animal labour. According to them, the compassion and the non-violence towards the creature of nature lie at the heart of the vegan philosophy.

As they do not eat animal products, their diet is solely plant-based. It will make the vegan diet high in fibre and low in cholesterol. Because of this, the defenders of veganism suggests that adopting the vegan diet will have many health benefits including reducing the risk of heart disease, high blood pressure, diabetes and the obesity. Due to the low levels of Vitamin B12, Vitamin D, and Calcium plant-based foods, nutritionists, and medical professionals suggest that vegans add complements to their diets.

Other Celebrations on November 1

November 1 is also celebrated as

How to Celebrate World Vegan Day

On World Vegan Day, educational drives and workshops will be conducted by the Vegan groups to bring awareness about the importance of animal rights and to bring kindness towards the animals. Every year, Vegan Societies will conduct several festivals and exhibitions around the world. You can participate in those nearby events. In addition to this, several local organizations will conduct many local events, talk, and cooking demonstration programs. You can use the hashtag #WorldVeganDay to share your thoughts about the day on social media.

Thank you for reading the post. You can celebrate every day with Happydays365.org and Happy World Vegan Day 2020.