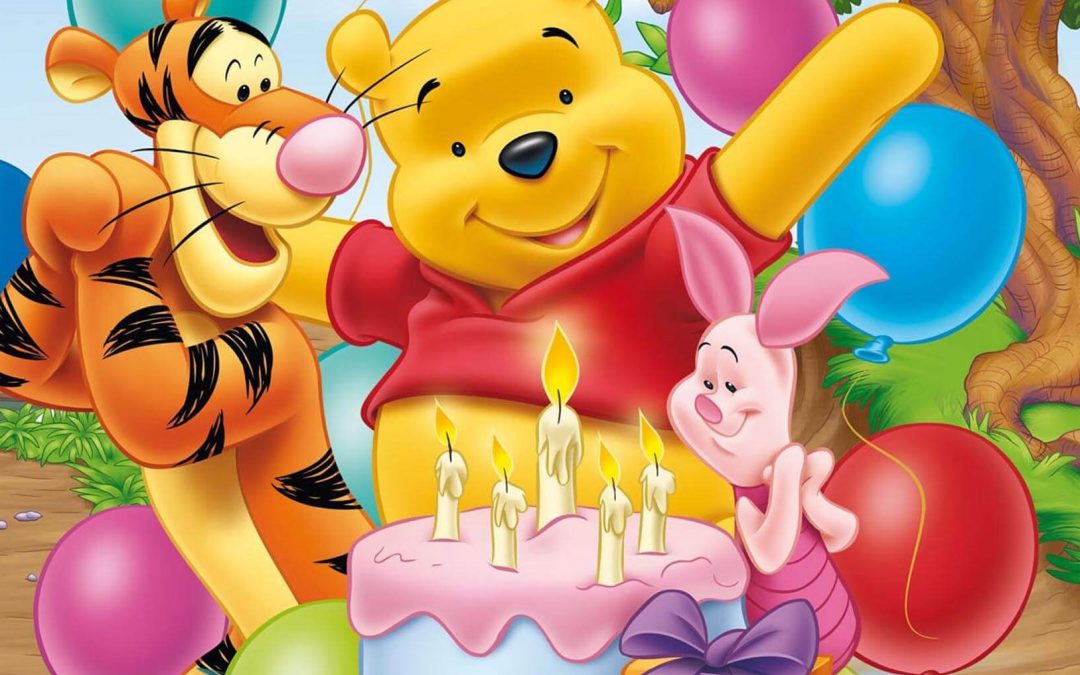 “Love is taking a few steps backwards maybe even more… to give way to the happiness of the person you love.” – A.A. Milne, Winnie the Pooh

The origin, history, and the founder of the National Winnie the Pooh Day are anonymous. The year since when this Day has been celebrated is also not mentioned anywhere. However, one could assume that the idea for this Day would have come from a person who was fond of Winnie the Pooh. Winnie the Pooh Day has been celebrated on this date as it was the birth anniversary of A.A. Milne who was born on January 18, 1882. Milne was an English author who created the fictional anthropomorphic teddy bear called Winnie the Pooh. The author had named the character Winnie-the-Pooh from a teddy bear owned by his son Christopher Robin Milne.

The author’s son had inspired by the Canadian black bear named Winne who lived at the London Zoo during World War I. Christopher Robin visits the bear often, and thus he named his own teddy bear after her and a swan named Pooh which he met while on vacation. Christopher Robin was also the basis for the character Christopher Robin. The Winnie the Pooh has got its first printed page appearance in 1926 along with its friends Piglet, Tigger, and Eeyore. In the first chapter of Winnie-the-Pooh, one could get the explanation from Milne for why the Winnie-the-Pooh is often called simply “Pooh.” Disney had bought the rights to the Winnie-the-Pooh characters in the 1960s and dropped the hyphen from Pooh’s name.

Other Celebrations on January 18

January 18 is also celebrated as

How to Celebrate National Winnie the Pooh Day

Indulge yourself to read the stories of Winnie the Pooh. You can tell them bedtime stories for your children. Watch the films and videos of Pooh and his friends. If you are affordable, then make a visit to Pooh Corner in Hartfield, East Sussex.  Have some toys of Winnie and his friends for your children. Paint and color Winnie the Pooh and share them on social media using the hashtag #WinnieThePoohDay.

Thank you for reading the post. You can celebrate every day with Happydays365.org and Happy National Winnie the Pooh Day 2022.