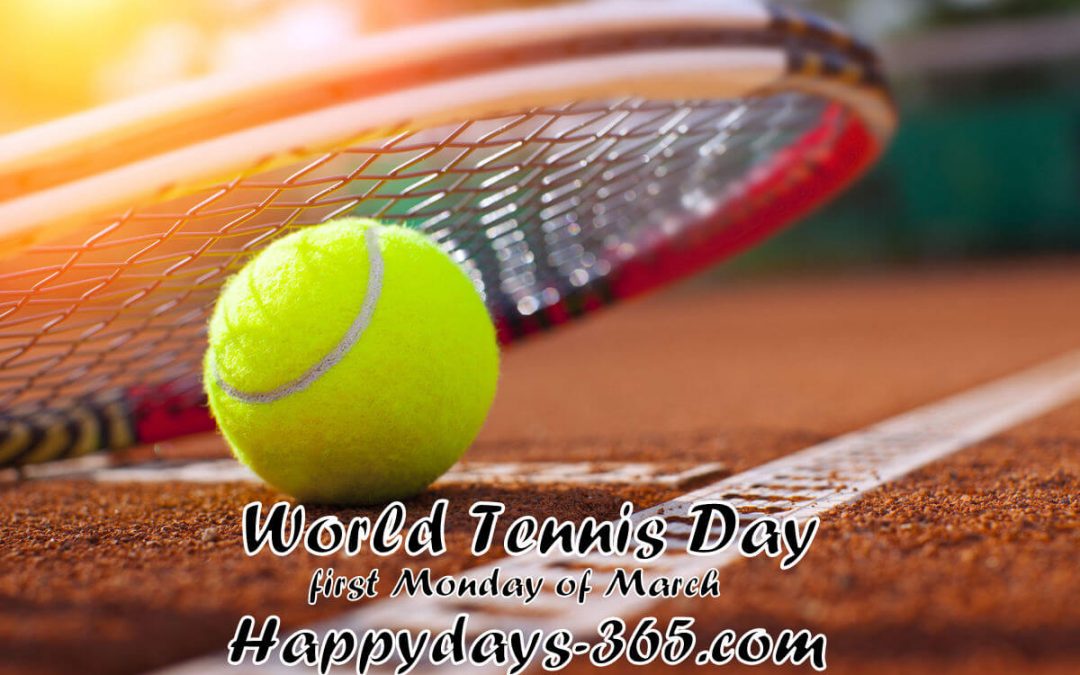 “When you do something best in life, you don’t really want to give that up – and for me it’s tennis.” – Roger Federer

World Tennis Day was launched by StarGames on March 4, 2013, with the goal of promoting the sport of tennis and increasing tennis participation among young players around the globe. Developed out of the success of the BNP Paribas Showdown which is a one-night tennis event operated by GF sports and held at Madison Square Garden in  New York City each February or March since 2008. Tennis Night in America, the initiative had gathered tremendous support since its announcement in November 2012. In 2013, BNP Paribas Showdown had conducted tennis events in both New York and Hong Kong. This day is highlighted by initiating tennis to the typical or ordinary people around the world and concludes with the BNP Paribas Showdown. 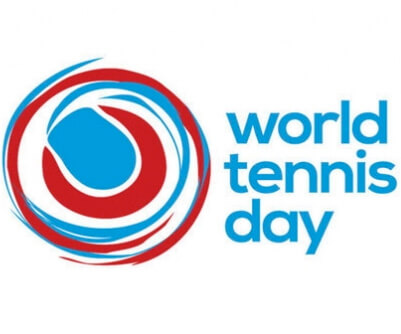 How to celebrate World Tennis Day

World Tennis Day is celebrated around the world in which tennis fans, tennis clubs, and tennis promoters to work with the national associations to conduct events and to promote the healthy lifestyle that comes with playing. BNP Paribas Showdown which is held in New York City brings together past and present stars of tennis to play mainly to encourage tennis participation around the world. One can just grab the racket and go to local tennis club with their friends and family to play tennis. If you have always been a spectator, then today is the best day to start learning tennis. Post pictures and share your thoughts on social media about Tennis Day by using the hashtag #WorldTennisDay.

Thank you for reading the post. You can celebrate every day with Happydays-365.com and Happy World Tennis Day 2018.