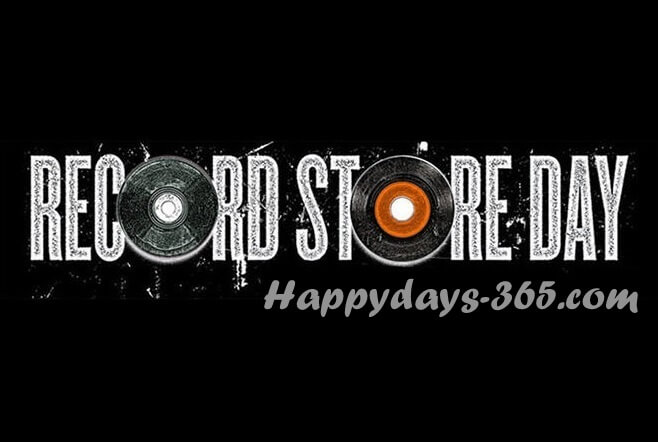 Record Store Day will be celebrated on the anyone of the Saturday in April. In 2018, it will be observed on 21st April. Record Store Day was created to commemorate the unique culture of about 1400 independently owned record stores in the United States of America and thousands of similar stores internationally. Record Store Day makes the fans, the staffs, the artists and thousands of independent record stores across the globe to come together. The day was initially observed in the United States, and it remains headquartered in the US. Record Store Day has official international organisers in The Netherlands, Germany, the United Kingdom, Japan, Ireland, Italy, Australia, Spain, France, and Mexico.

“Independent record stores keep the plate spinning. When we’re in the States, they’re our home away from home.” – Ungdomskulen.

Record Store Day was inaugurated in the year 2007. It was first observed on 19th April 2008. It was initially started in the US, but now many independent record stores are participating in this day on each continent except Antarctica. Record Store Day is celebrated all around the world with thousands of recording and various other internationally famous artists taking part in the day by doing special performances, meet and greets with their lovely fans, signings, and also on the day various vinyl and CD releases and other promotional products are made especially for the day. On the year 2008, Metallica participated in the event at Rasputin Music in Mountain View San Francisco, California meeting and spending hours with their fans. Cities around the United States of America, including Los Angeles, New York, Charleston, Las Vegas, and Boise have declared this day an official holiday throughout its ten years. As this day is celebrated only once in a year, the organisation works throughout the year with both independent and essential labels to make exclusive releases, promotions and to create various contests to highlight the benefits of helping these local and independently owned stores with music purchases all through the year.  Marc Fayd’Herbe, the sales manager of Universal Music’s, has described Record Store Day as ‘the single best thing that has ever happened‘ for independently owned record shops. 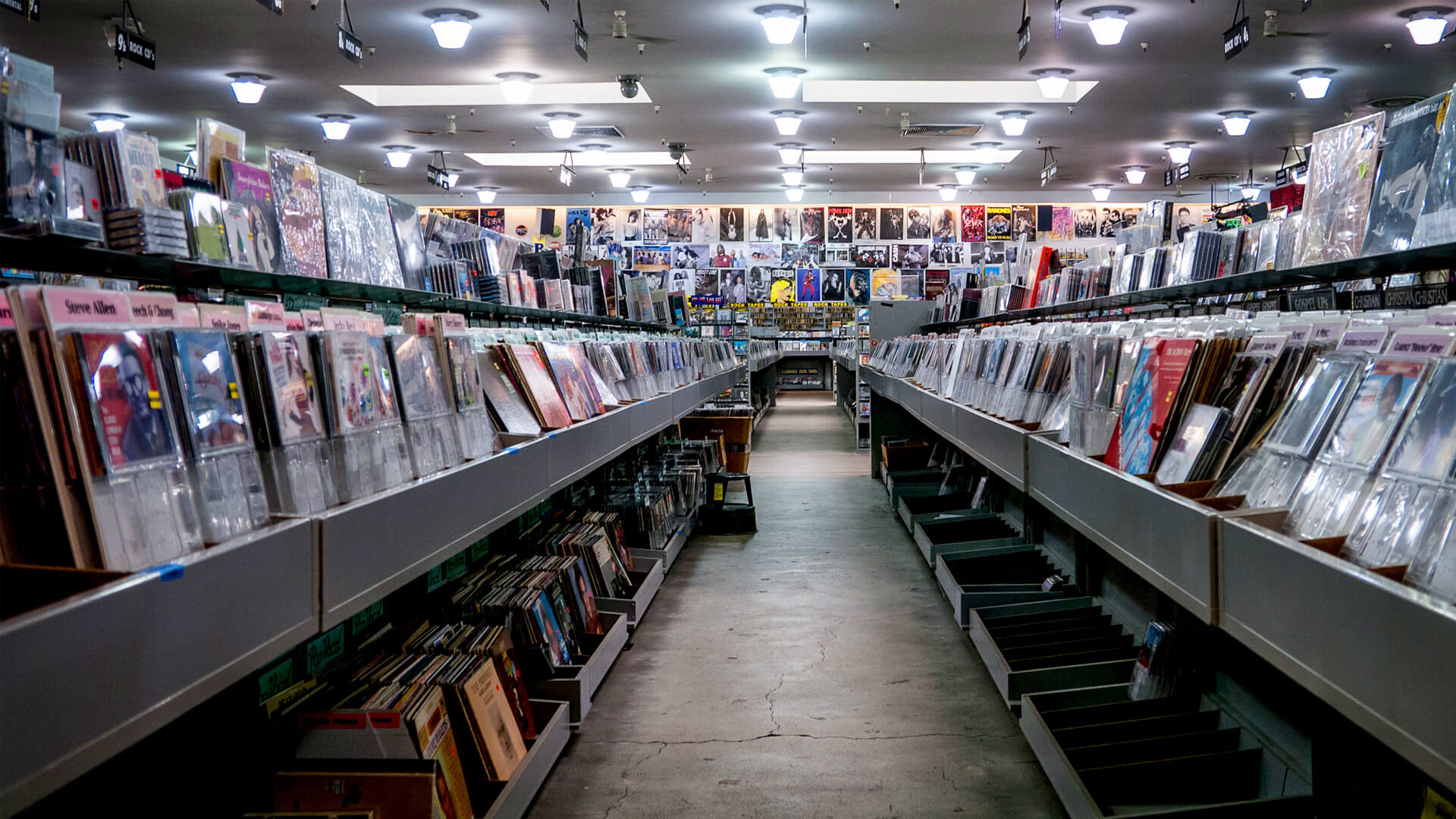 How to Celebrate Record Store Day

On Record Store Day, every record store will organise their party for the day and various events like special appearances and performances from famous artists, body painting, meet & greets are arranged, and also special CD and Vinyl releases are also made on the day. Participate in these events with your family members and friends. Also, take pictures while enjoying these events and share it with others on social media using the hashtag #RecordStoreDay.

Thank you for reading the post. You can celebrate every day with Happydays-365.com and Happy Record Store Day 2018.