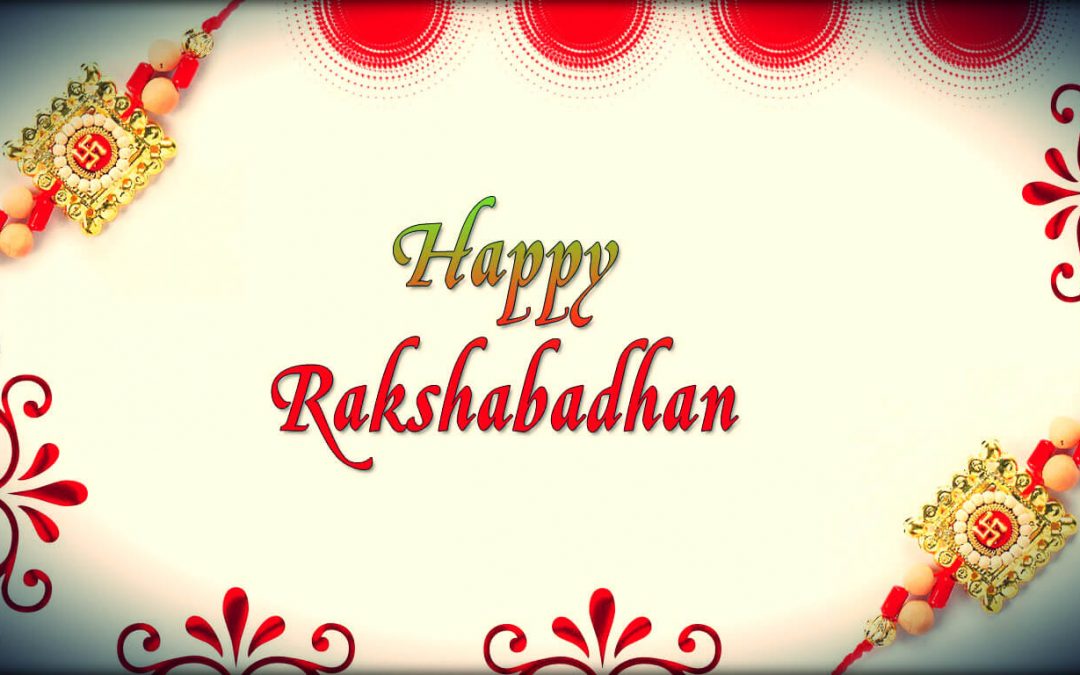 Raksha Bandhan or Rakhi or Raksha Bandhan is a Hindu festival, celebrated in many parts of the Indian subcontinent, prominently India and Nepal. The term Raksha Bandhan means “bond of protection.” Raksha Bandhan is the day when siblings honour the special bond of love. Certainly, they may fight and disturb each other throughout the year, but on this particular day, things take a 180-degree turn, and suddenly there is lost love found. Sisters will tie a thread/band around their brother’s wrist and in exchange, the brothers will promise to protect his sibling from all evils. This year Raksha Bandhan will be observed on August 7.

The traditional Hindu festival, Raksha Bandhan came into origin about 6000 years back when Aryans created the first civilization of “The Indus Valley Civilization.” With several languages and cultures, the traditional method of celebrating the Rakhi festival differs from one location to another location across India. Following are some historical evidence of Raksha Bandhan celebration from the Indian history.

The oldest reference to the festival of Raksha Bandhan goes back to 300 B.C. ( the time when Alexander invaded India). It is said that the great conqueror, King Alexander of Macedonia was shaken by the anger of the Indian king Puru in his first effort. Bothered by this, Alexander’s wife, who had heard of the Raksha Bandhan, approached King Puru. Then King Puru accepted Alexander’s wife as his sister. Then he abstained from Alexander at the time of war. 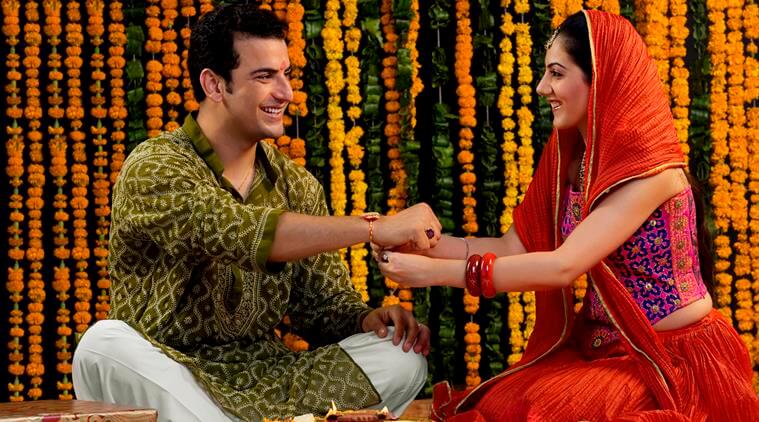 Another story for the origin of Raksha Bandhan is that Lord Krishna killed the monstrous King Shishupal to protect the peoples from him. At the time of war, Lord Krishna was hurt and left with the bleeding finger. While Seeing this, Draupathi had ripped a strip of cloth from her sari and tied around his wrist to stop the bleeding. Then Lord Krishna realized her affections and concern about him and declared himself bounded by her sisterly love. Then he promised Draupathi to repay this affection whenever she needs in future. After some years, when the Pandavas lost Draupathi in the game of dice, Krishna divinely helped her to elongate the sari so that the Kauravas couldn’t remove it. 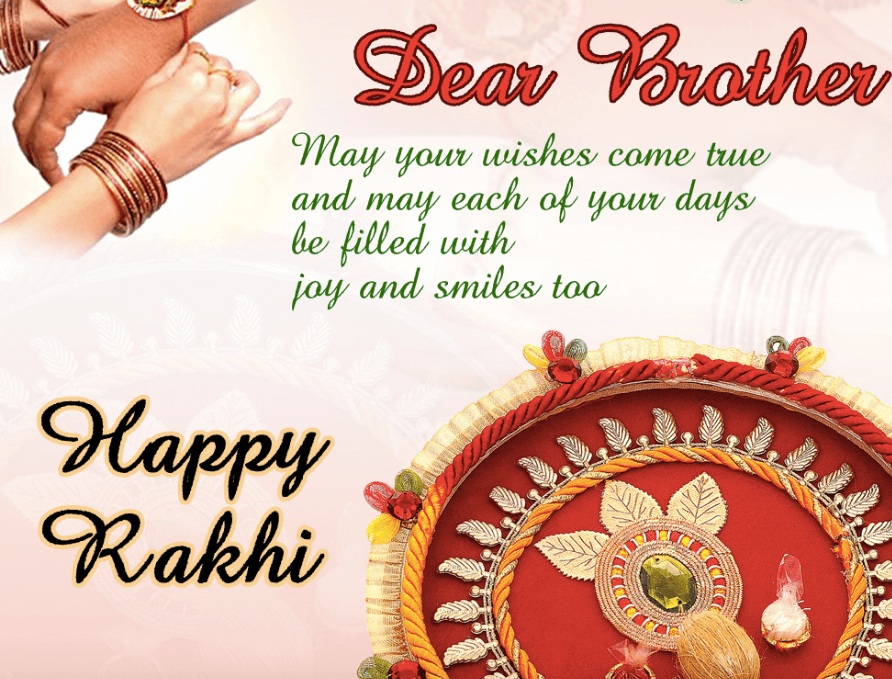 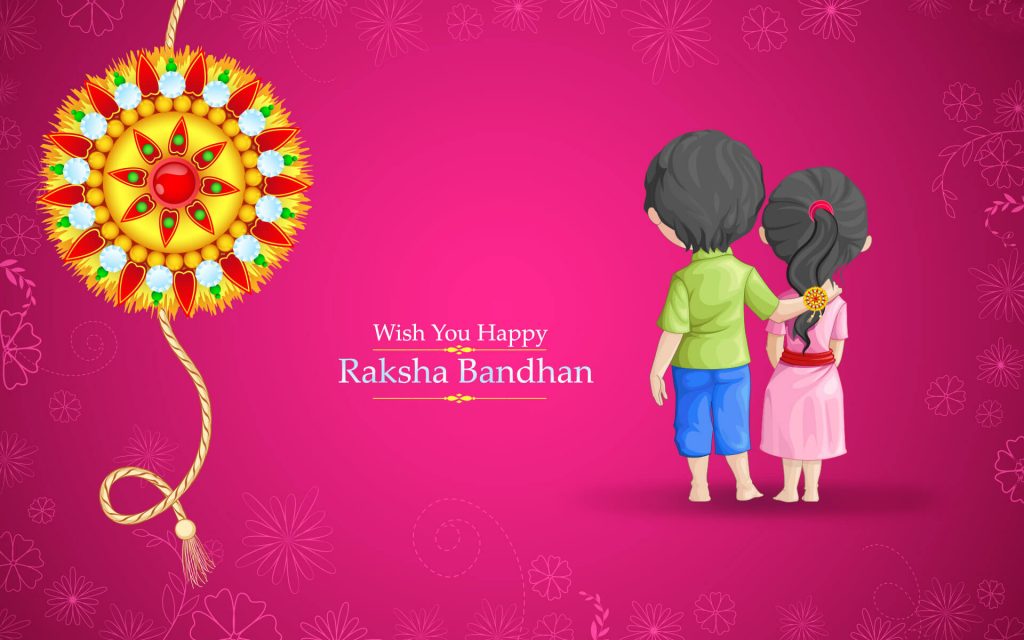 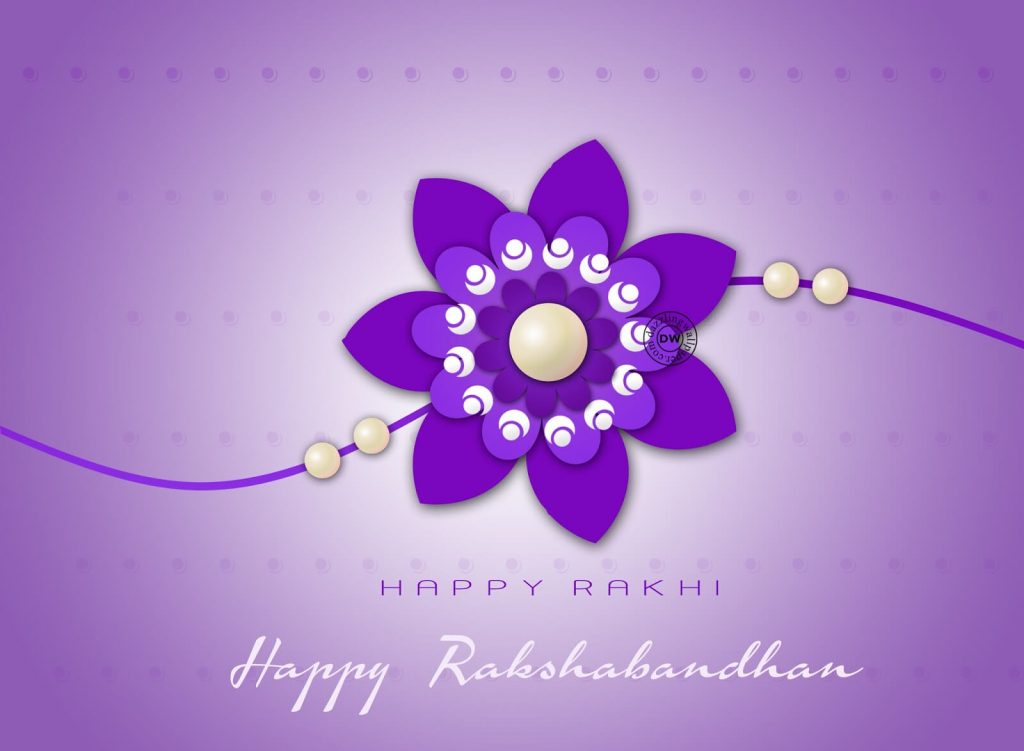 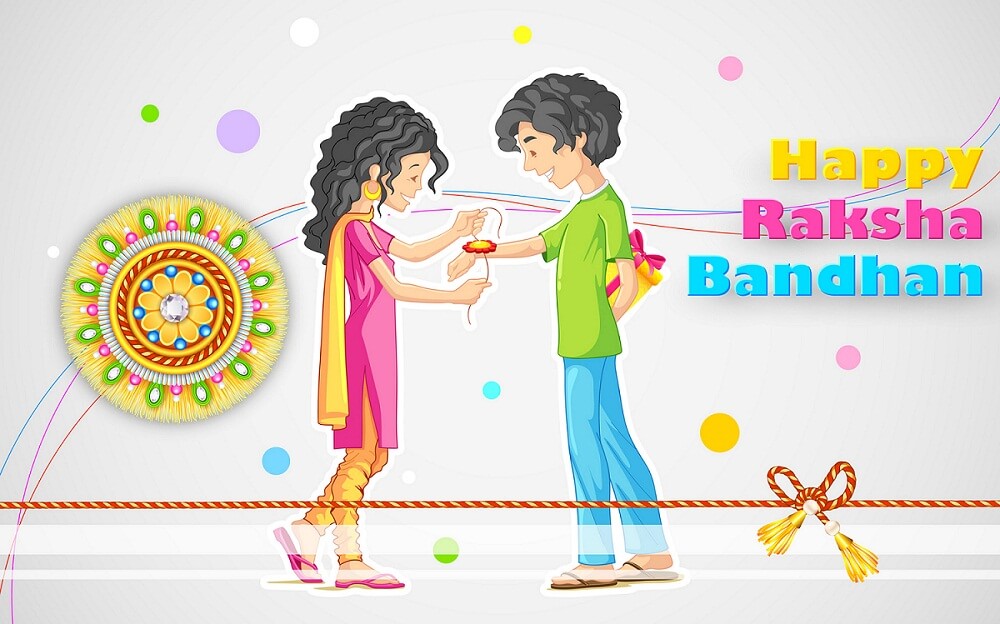 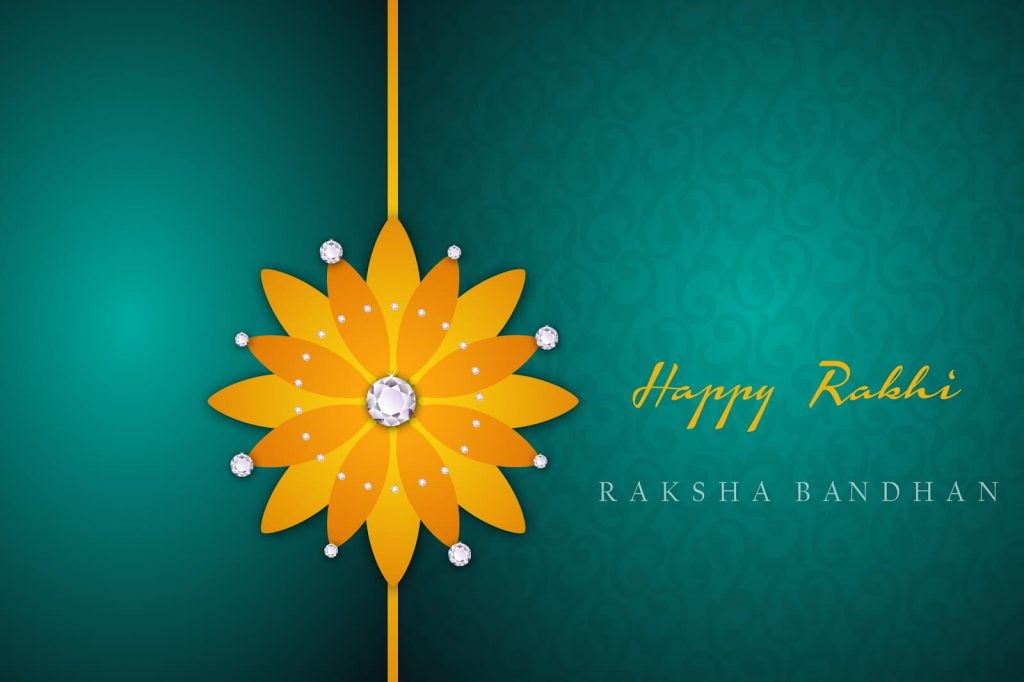 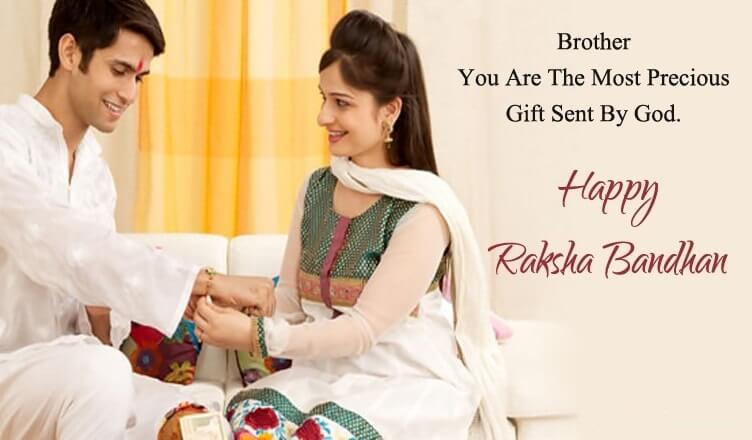 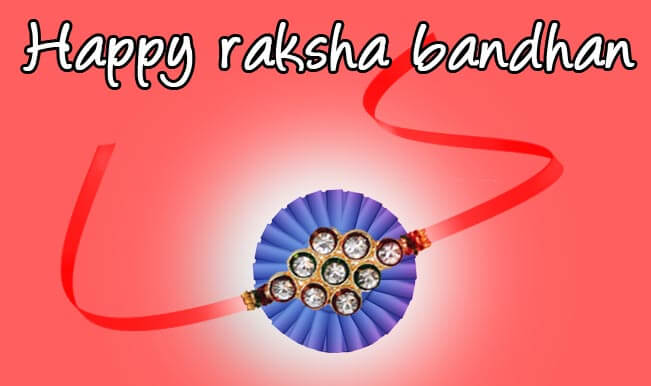 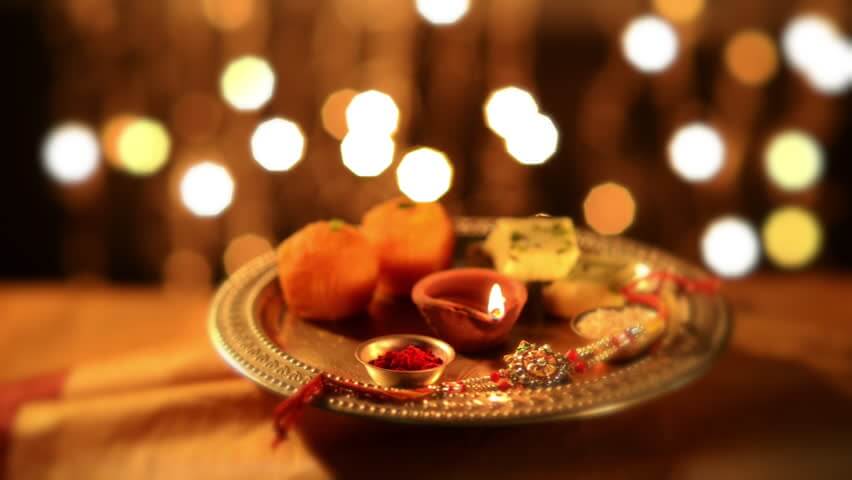 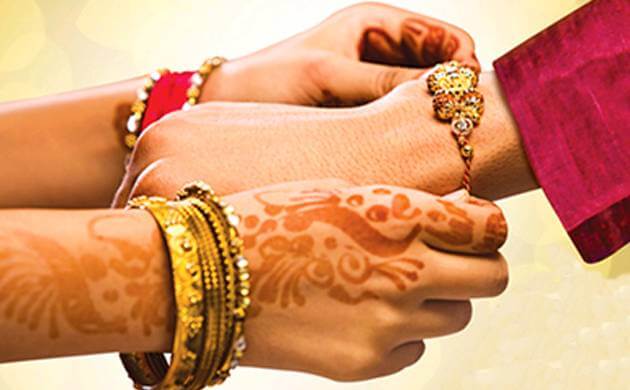 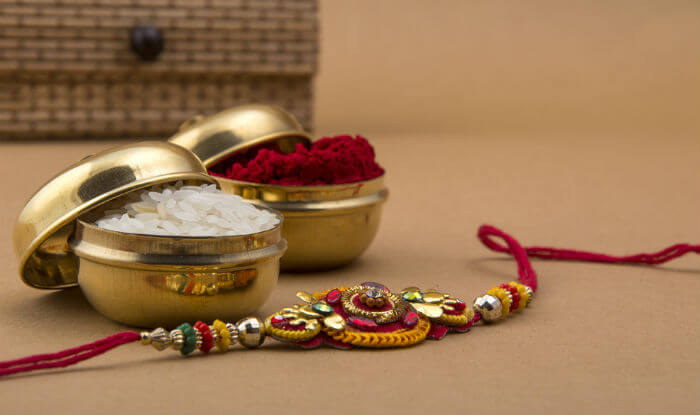 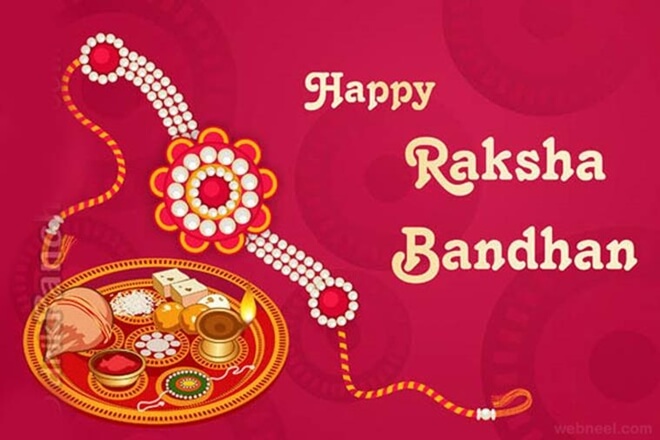 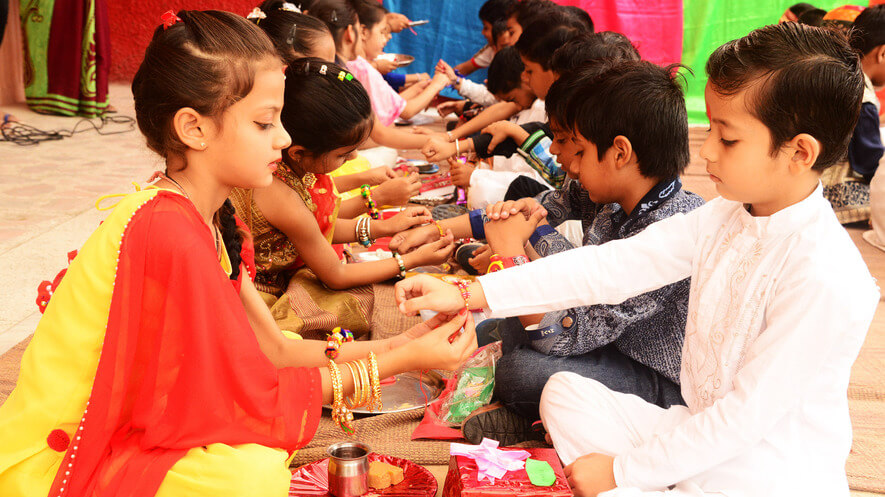 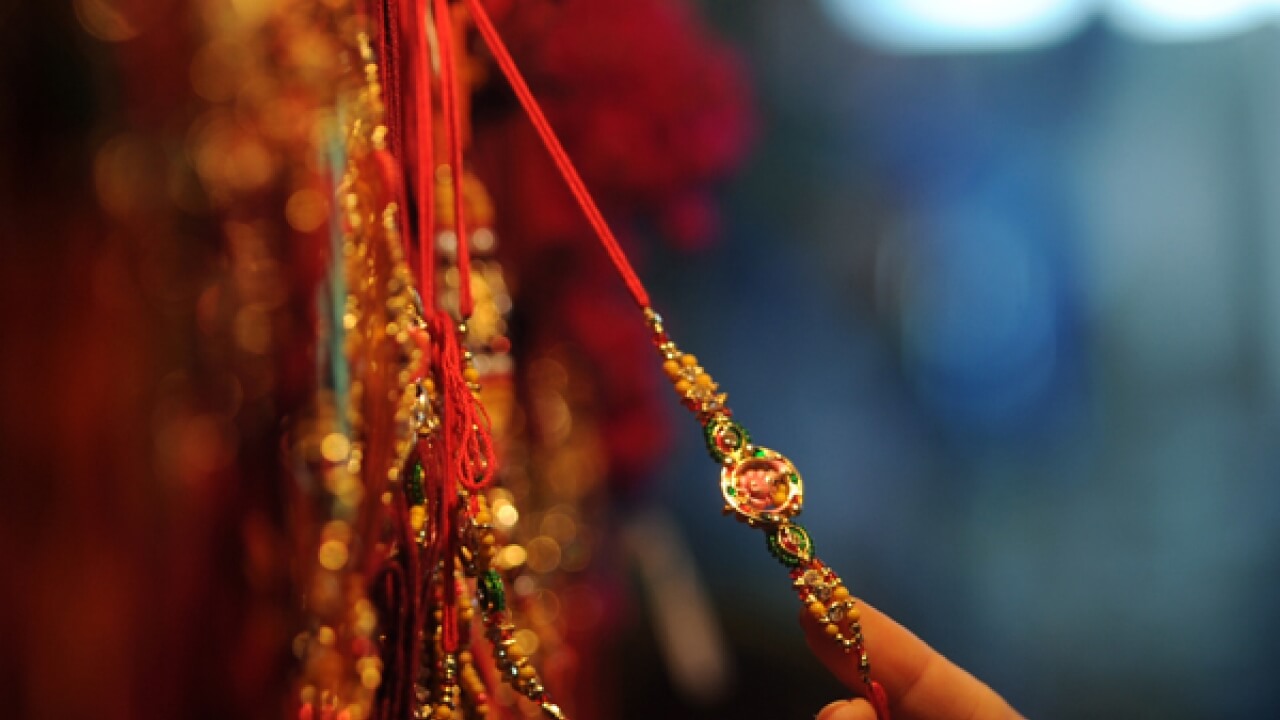 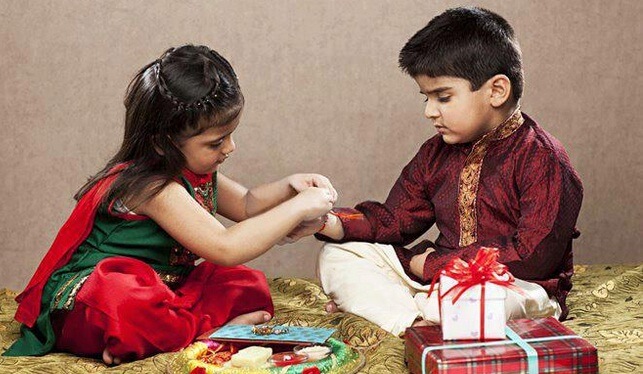 How to celebrate Raksha Bandhan

On the auspicious eve of Shravana Purnima, the sisters will tie Rakhi on the wrist of their brothers. In turn, the brothers will take the vow of protecting his sister from all the dangers that come her way. The day before Raksha Bandhan, sisters will apply Mehendi on their hand and purchase all the things needed for doing the puja before tying the Rakhi around their brother’s wrist. Some brothers will prefer to give cash to their sisters so that the sisters can purchase whatever they wish to. However, some brothers may prefer to give gifts to their sisters on this day. Even though Raksha Bandhan is primarily a Hindu festival, people from other religions can also take part in this. On Raksha Bandhan Day, take pictures with your brothers and share them on the social media’s by using the hashtag #HappyRakshaBandhan.

Thank you for reading the post. You can celebrate every day with Happydays-365.com and Happy Raksha Bandhan 2018.