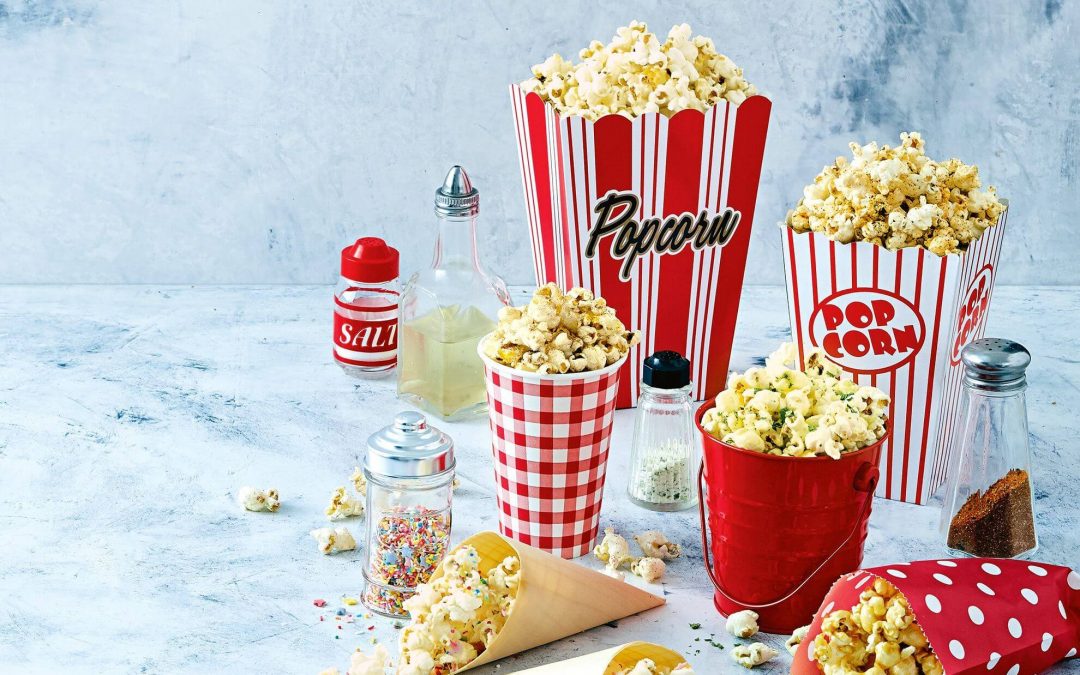 National Popcorn Day comes on January 19 of every year. Popcorn or popping corn is expanded from the kernel and puffs when they are heated. When kernel and puffs are heated pressure builds within them and result in a pop-like structure are called Popcorn. Popcorn strings at Christmas, balls at Halloween and all year round at the Movie times. Popcorn usually served salted or sweetened. In North America, they served with salted, sometimes with butter or butter-like topping. Some of the sweetened varieties of popcorn like caramel corn, kettle corn are also commonly available. Corn plays a vital role in diets of the different cultures and spread into worldwide phenomena. Hence National Popcorn Day is a day to have a taste of a big bowl of corn with the delicious treat.

“If you’re wanting something salty, do air-popped popcorn. That, to me, would be a healthier choice than having any kind of fried chip.” Bob Harper

The creator or inventor of National Popcorn Day was still unknown. Corn’s were first cultivated in Mexico over 9000 years ago. Archaeologists have said that peoples knew about Popcorn 1000 years ago. Some of the historians believe that popcorn is the first corn that the people knew. In the 19th century, the popping of kernels was first achieved manually and sold on the east coast of USA under the names of Pearls or Nonpareil. In 1848, the term Popcorn first appeared in Dictionary of Americanisms which was written by the John Russell Barlett. In cracker jack popcorn is an ingredient and in the earlier years, it was popped by the hand. Some peoples had said that popcorn is healthy food and some said that is not a healthy food due to different reasons. They said by how it prepared and how it cooked. The Air-Popped Corn’s are rich in dietary fiber and anti-oxidants, and they are low in calories and fats. They also free from sugar and sodium.

For peoples with dietary restrictions, popcorn’s are an attractive snack. Not only in food applications, but popcorns also have non-food applications which range from holiday decorations to packaging materials. A lot of techniques are available to popping corn. Nowadays Americans consume over 13 Billion Quarts of popcorn per year and the majority of popcorn are cultivated in the United States of America. The state of Nebraska leads the corn belt in popcorn production. Nowadays popcorns are a huge part of the movie experience. But initially, the theatre owners were against the serving popcorn in their theatres. But peoples had forced the theatre owners to start selling popcorn in movie times. And now they are a huge part of the film experience.

Other Celebrations on January 19

January 19 is also celebrated as

How to celebrate National Popcorn Day

Celebrate National Popcorn Day by having a big bowl of Popcorn with your favorite toppings. You can mix the Popcorn with butter or salt for more taste. Peoples can celebrate National Popcorn Day by doing crafts with popcorn. Normally Popcorn Strings are wonderful decorations, and they can use to make garlands. Popcorns can glue it to construction paper for the college and then it can be painted with excellent decoration. Post pictures and share your thoughts about Popcorn Day by using the hashtag #PopcornDay.

Thank you for reading the post. You can celebrate every day with Happydays365.org and Happy National Popcorn Day 2021.