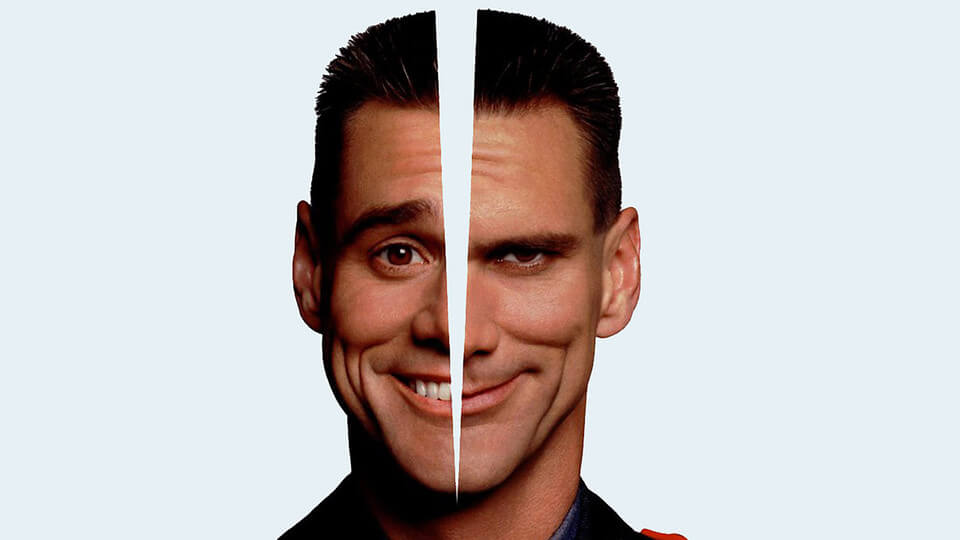 National Multiple personality Day is observed on March 5 of every year. This day is believed to be celebrated for two reasons; one is to look at our self and examine who we are. We all have different faces for different people, and we tend to forget our real face. So this day is a reminder to stop yourself and focus on your thoughts and personality. The other reason is to create awareness about the disorder. Dissociative identity disorder, formerly referred to as multiple personality disorder, is a condition wherein a person’s identity is split into two or more specific personality states. This disease remains poorly understood and somewhat mysterious for medical specialists. Some people report this as an experience of possession. The person also undergoes memory loss that is too extensive. Symptoms include depression, attempts of suicide, self-injury, changing levels of functioning, depersonalization, substance abuse and auditory or visual hallucinations. So it’s essential to create awareness about the disorder.

“My significant other right now is myself, which is what happens when you suffer from multiple personality disorder and self-obsession.” – Joaquin Phoenix

The creator and the reason behind the creation of National Multiple personality Day are unidentified. Maybe the founder of this day wanted to create awareness about the significance of the day as the disorder has some worst impacts associated with. National Multiple personality Day also has another perspective of encouraging people to get in touch with their inner selves and make changes to become a better personality person.

Celebrate the day by creating awareness about the disorder while spreading the known information with your colleagues, family, and friends. You can also learn about the history of people suffered from multiple personality disorders which are exciting and even eye-opening. The main reason behind the disorder is stress. You can also study your personality and change the aspects of your character that you are unhappy with. With this, you will strengthen your shadow traits and become a strong individual, even though your dominant characteristics will remain the same. Post pictures and share thoughts on social media about National Multiple Personality Day by using the hashtag #MultiplePersonalityDay.

Thank you for reading the post. You can celebrate every day with Happydays365.org and Happy National Multiple Personality Day 2021.