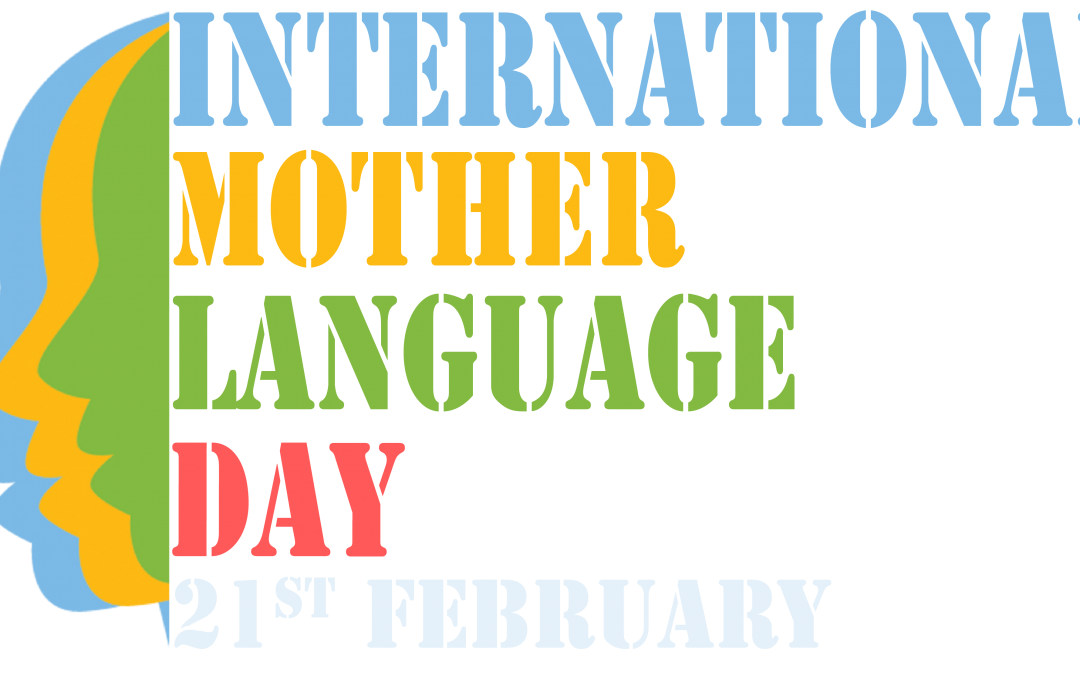 UNESCO (United Nations Educational, Scientific and Cultural Organization) announced the International Mother Language Day in 1999 to celebrate the cultural diversity and to commemorates the “Language Martyr” students of Bangladesh in 1952. The four students are honored by the encouragement of multiculturalism and the improvement of protective measures for endangered languages. It is very hard to imagine the difficulties faced by the students who are all ordered to learn a foreign language without linguistic inclusion and there is no equal access to education. On this day, UNESCO and UN agencies will participate in events to promote the language and cultural diversity. They will encourage the people to maintain their knowledge of the mother language while learning and using more than one language. Policies will be adopted by the Governmental and Non-governmental agencies to improve the language learning and support.

Other Celebrations on February 21

February 21 is also celebrated as

Celebrate the day by conducting events to promote the hearing of all the voices and to display social cohesion, cultural awareness, and tolerance. Encourage others to learn about the history of their mother language and the benefits of using more than one language. Governments and non-governmental organizations around the world will use this day to announce policies to encourage language learning. Post pictures and share your thoughts on social media about the day by using the hashtag #MotherLanguageDay.

Thank you for reading the post. You can celebrate every day with Happydays365.org and Happy International Mother Language Day 2021.