by Kabithra | May 5, 2021 | Important Days in May, International Days, Midwives Day 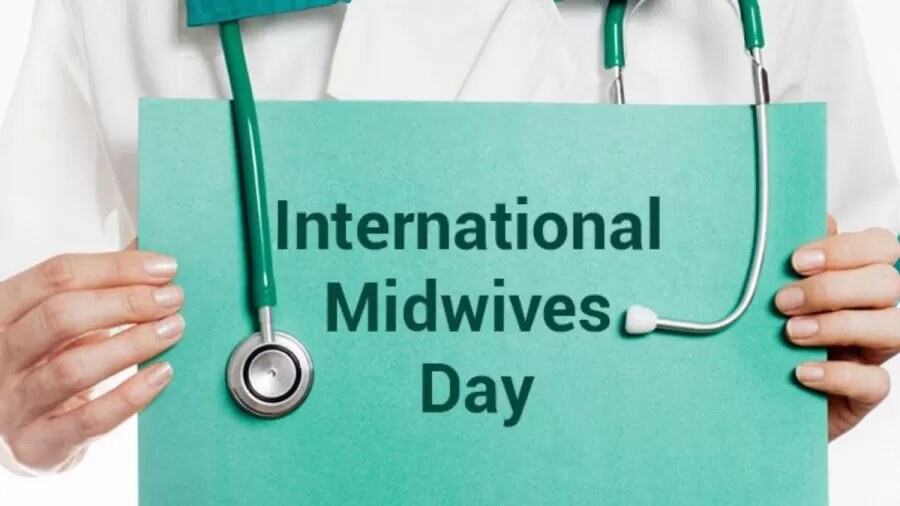 International Midwives Day is an annual celebration held on May 5th of every year. Women at every stage of her life need extra care and are obviously true during their pregnancy, labor, and childbirth. There are professionals who take care of those women and they were none other than the midwives. They are the professionals in midwifery who take care of the women and their newborns during the pregnancy period, labor, childbirth, and even during the post-delivery period. The role of midwives and midwifery is incredible and is found to be an incomparable service. It is important to recognize all the midwives and their caretaking skills with a day on the calendar. Thus, International Midwives Day is a very special day that is set aside to celebrate all the midwives internationally and highlights their work skills.

“I’d be just as happy being a midwife. That’s my ideal job.” – Allison Anders

Every year ICM comes up with a campaign theme and thereby motivating a call to action to the people all over the world to get involved in this Day. The world focus and acknowledges the role of all the midwifery and midwives who are the main caregivers for the women. Midwives Day is the perfect time for all the midwives to think about the other professions and thereby make new contacts inside and outside of midwifery to spread the knowledge of the role played by them for the world. Midwives are everywhere who are working in cooperation with women and their families and providing support for them to make better decisions about what they actually want for a safe and fulfilling birth.

A midwife is a professional in midwifery who is practicing in pregnancy, childbirth, newborn care, postpartum, women’s sexual and reproductive health. A person is called a midwife once on successful completion of the midwifery education program. The term midwife has been derived from the Old English word mid, “with” and wif, “woman”, and it originally meant “with-woman.” i.e., a person who is with the mother or the woman during her childbirth. The word midwife is used to refer to both male and female midwives. A midwife will be practice in any setting, and it may be the home, community, hospitals, and clinics, or health units.

Other Celebrations on May 5

May 5 is also celebrated as

How to Celebrate International Midwives Day

Celebrating International Midwives Day is quite simple. Meet any midwives you know in person and appreciate their service. Recognize them, their work, and their support for women during their pregnancy and childbirth. Those women who have undergone safe labor can even thank your midwives who have taken care of you the most on this Day. Organize events and activities for the midwives to let them enjoy their own celebration Day. If you are a midwife yourself, then take this Day as the best time to extend your contact and make people around you realize your important role in society. Share your appreciation for the midwives on social media using the hashtag #MidwivesDay.

Thank you for reading the post. You can celebrate every day with Happydays365.org and Happy International Midwives Day 2021.