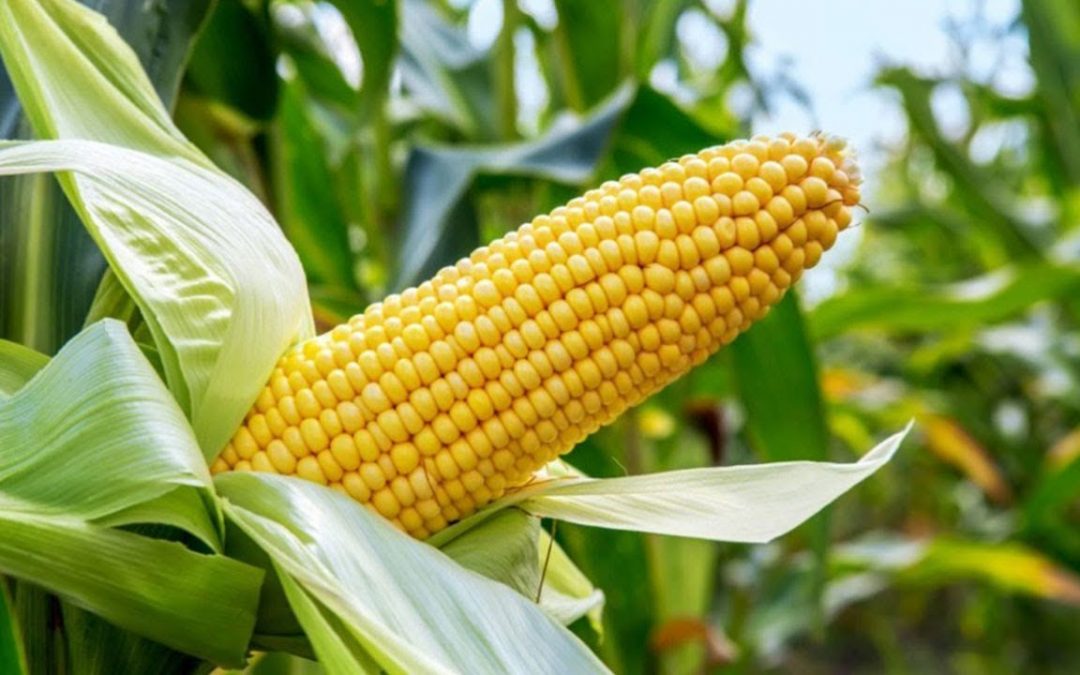 National Maize Day is celebrated on the day after Thanksgiving. This year it will be celebrated on November 26. National Maize Day is celebrated to mark the important role that these maize has played in food history. Maize is also called corn in some countries; it is a cereal grain cultivated in Mesoamerica and then later spread throughout the American continents. Corn spread to the rest of the world after the European contact with the Americas in the early 16th century and late 15th century.

“I know my corn plants intimately, and I find it a great pleasure to know them” – Barbara McClintock.

In 2004, Corinne Lightweaver created the National Maize Day. Maize which the Europeans call corn has an ancient and fascinating history and plays unique roles in numerous native myths and legends. There are different varieties of maize and some of them are used to make corn flour, a few other varieties are best eaten on the cob, and some are best for popping. Unlike other food and crops, maize was common across the Americas. Maize is considered to be one of the very famous and important plants in America. It is the primary food source used by all the nations, and it plays an important part in their daily diet. Anyone who has tried corn on the cob with delicious creamy butter and a pinch of salt know that maize deserves its holiday. This amazing crop is now used in many types of food like chewing gum, bread, popcorn, and corn flakes. Corn is almost globally used as one of the essential ingredients of feed for horses and cows. Hence it is a perfect day to celebrate the

Other Celebrations on November 26

November 27 is also celebrated as

How to Celebrate National Maize Day

Celebrate National Maize Day by planning a get-together with friends and family members, then cook and eat a special meal made from various types of maize.  There are also a lot of special events organized around the globe on Maize Day like maize craft classes and exhibitions, maize growing and cooking competitions, etc., participate in those activities and enjoy the day. Then post images while eating corn and share them with others on social media using the hashtag #NationalMaizeDay.

Thank you for reading the post. You can celebrate every day with Happydays365.org and Happy National Maize Day 2021.