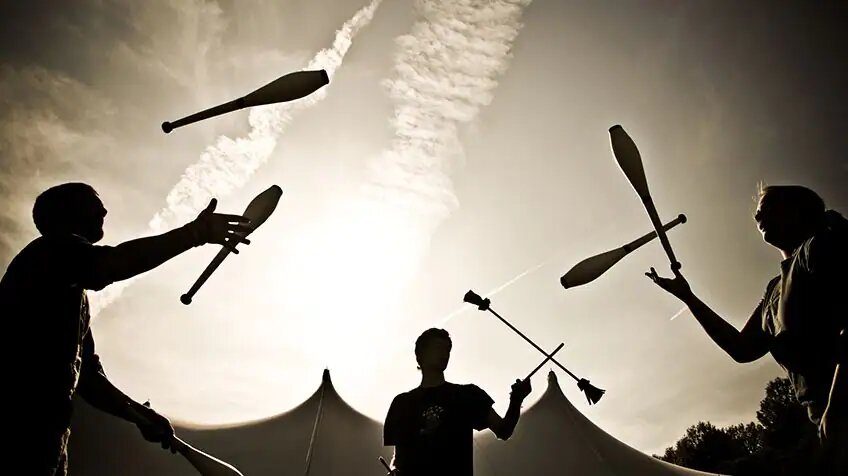 Initially, the day was named National Juggling Day which was changed to World Juggling Day in the year 1995. The day was founded by International Juggler’s Association. The Internation Juggler’s Association was formed in the year 1947 by 8 Jugglers. At the end of the year, there were a total of 135 jugglers, and an anniversary was held in the year 1948 at NY. 38 Jugglers among the 135 members attended the anniversary. After that, they had small gatherings for the conventions in 1950 and 1951.

The number of attendees who are attending the convention gradually increased and in the 1982 convention, around 600 jugglers attended the convention. The first Juggling Day was celebrated by more than 10,000 people in around 60 countries. Each and every year the number of members registering in the association is getting increased and the Juggling Day is also celebrated by many people. The present generation is now utilizing the power of social media as the jugglers are united via social media.

How to Celebrated the day

World Juggling Day can be celebrated by hosting or attending a Juggling festival on this day. It can also be celebrated teaching your friends how to juggle or learning yourself how to Juggle. If you are a juggler, then try to use new props while juggling. Make a video showing your juggling skills and upload it to social media. Register yourself as a juggler in the IFA and contribute to its success. Share your experience with the hashtag #HappyWorldJugglingDay.

Thank you for reading the post. You can celebrate every day with Happydays365.org and Happy World Juggling Day 2021 to All!