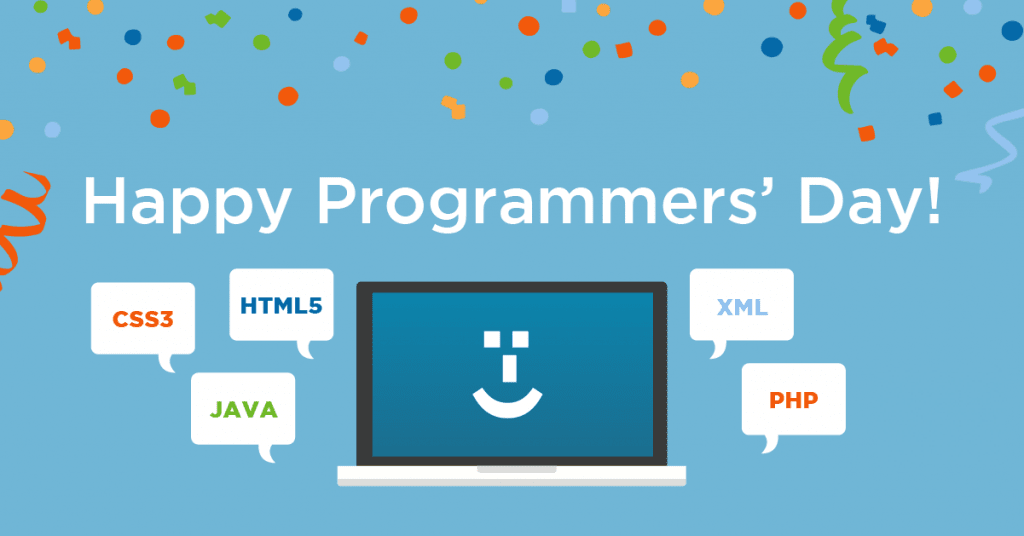 “You might not think that programmers are artists, but programming is an extremely creative profession. It’s logic-based creativity.” – John Romero

The International Programmers Day was first celebrated in the year 2009. Valentin Balt and Michael Cherviakov of Parallel Technologies proposed the day in 2007. In early 2002, they tried to gather signatures for a petition to the Russian government to recognize the day as the Day of the Programmer official. The Russian Ministry of Communications and Mass Media on July 24, 2009, had issued a draft of an executive order. It marked the new professional holiday, Day of the Programmer. The Russian President, Dmitry Medvedev had signed the decree on September 11, 2009.

Other Celebrations on September 13

September 13 is also celebrated as

Celebrating International Programmers Day is very simple. Celebrate the programmers and honor them for their valuable work. Appreciate their incredible work with which are enjoying every digital thing. Post and share your Programmers Day celebrations on social media using the hashtag #InternationalProgrammersDay.

Thank you for reading the post. You can celebrate every day with Happydays365.org and Happy International Programmers Day 2021.