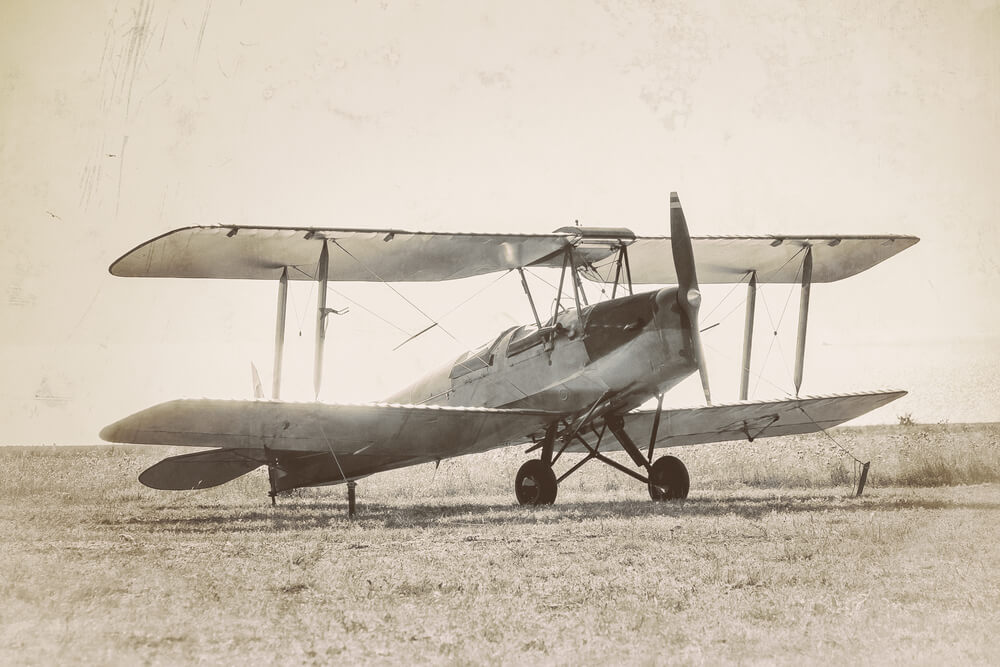 Wright Brothers Day is an annual celebration observed on December 17th of every year. Imagine how would you have travelled to the places crossing oceans and mountains without planes. Aeroplanes carry us all over the world to visit places. In the history of aviation, Wright brothers are complimented for this invention. Though there were a lot of mentions about the invention of aeroplanes, it was the Wright brothers invention that was patented. Wright Brothers Day celebrates Orville and Wilbur Wright who made first successful flights.

“The desire to fly is an idea handed down to us by our ancestors who… looked enviously on the birds soaring freely through space… on the infinite highway of the air.” – Wilbur Wright

The Wright Brothers Day has been celebrated since 1959. President Dwight D. Eisenhower declared this Day on September 24, 1959. The celebration falls on December 17, 1903, Orville and Wilbur Wright had made the first successful flights, near Kitty Hawk, North Carolina. They made flights in a heavier than air mechanically propelled aeroplane. Ever since then, the Day honours the pioneering experiments of the Wright Brothers. Wright Brothers are credit for building the world’s first successful airplane. The Brothers are regarded as the first to have a fixed-winged controlled flight. Their invention has ultimately paved the way in making tremendous advancements in flights for the aviation industry.

The plane has aircraft controls which enabled them to steer the plane. The flight was named Flyer, made its first flying for about 12 seconds and 120 feet around the site of Wright Brothers National Memorial located in North Carolina. Of course, they were not the first to build and fly the experimental aircraft. But Wright Brothers are the first to invent the plane controls that advanced fixed-wing flight possible. It was the efforts of the Wright brothers that paved the way for modern-day aeronautics. The President of the United States every year makes a proclamation inviting all the Americans to celebrate the Day with ceremonies and activities.

Other Celebrations on December 17

December 17 is also celebrated as

Get to know and learn more about aviation and its advancements from the beginning. You can participate in the ceremonies and activities held on this Day. Get involved in the Wright Brothers dinner held on this Day in the Wright Brothers Memorial Trophy. Celebrations are also held in Kitty Hawk, Wright Brothers National Memorial. Encourage children in the way they love the field of aviation. Make them know the copious opportunities available in this area. There are airports around the world that encourages people to know how to ride aeroplanes in both practical and theoretical means. You can join in the course to find out more about aviation. Share your celebration Day photos and views on social media using the hashtag #WrightBrothersDay.

Thank you for reading the post. You can celebrate every day with Happydays365.org and Happy Wright Brothers Day 2020.