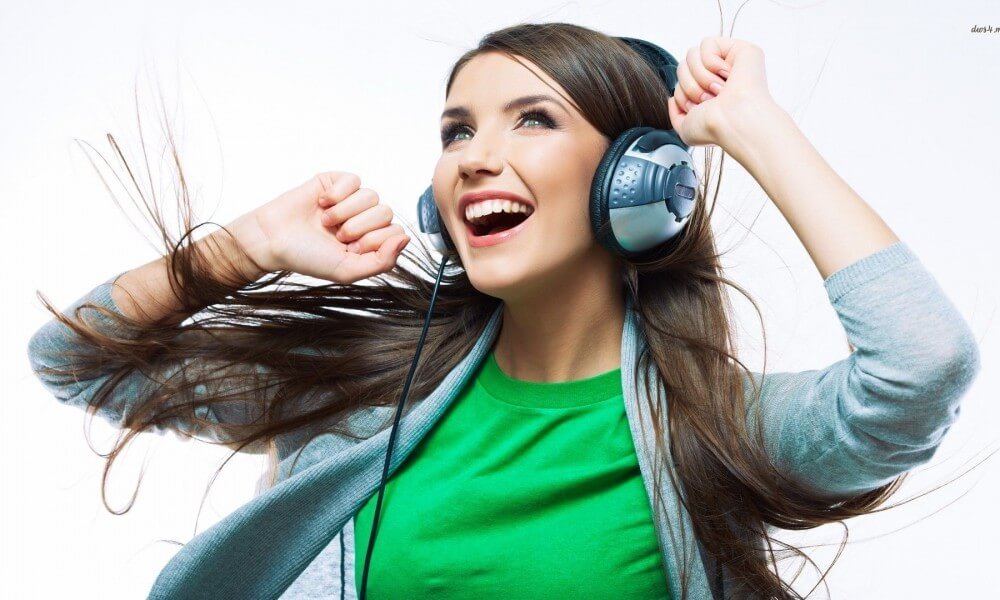 World Music Day is observed on June 21st of each year. There is nothing in the world like the sound of your favorite songs which is coming on. It just gets right into your head, and your body makes you move. It may take you on a journey to a faraway place. Some of your favorite songs may lift us up out of the depression. Everyone enjoys the music, and everyone has a unique taste in them. Music can be a variety of forms, whether it is instrumental or songs, albums, and many more. There is a lot of music albums available all around the world, and it is categorized on the different genres and also based on the region where it is composed. It is available in many different languages. World Music Day celebrates music in all its forms, and the impact it has on the world and the human spirit is incredible.

“One good thing about music, when it hits you, you feel no pain.” – Bob Marley

Music has existed for as long as the human has found its voice, and quite possibly before. The idea of World Music Day was conceptualized first in France in 1976 by the American Musician Joel Cohen who has proposed an all-night music celebration to make this world more joyful. The idea was taken up by the French Music and Dance director Maurice Fleuret for Minister of Culture Jack Lang in 1981. It first took place in 1982 in Paris. From there the festival has become an international phenomenon, which is celebrated on the same day in more than 460 cities in 110 countries which includes Italy, Germany Syria, Egypt, Australia, Morocco, Congo, Vietnam, Cameroon, Colombia, Fiji, Nepal, Chile, and Japan. Every culture has its own form of music, as unique and distinct of its area as the language and food. In the western world, we are familiar with the scale which is known as the diatonic scale. It should be familiar to anyone who took the music classes or choir in the school. But this is not the only music scale or not even the first music scale. It is the day on which the world celebrates the magical gift of music.

On this day the amateur and the professional musicians are encouraged to perform the music in the streets. Many independent organizations are organized to make all the genres of music accessible to the public. Two of the caveats were approved by the official Fete de la Musique organization in Paris. All other concerts should be free to the public, and the performers donate their time for free, This is the real thing which is happening in cities for now as well. Since there was more noise in the public performance, later France forbade them to install the audio hardware in the street.

“Music expresses that which cannot be said and on which it is impossible to be silent.” –  Victor Hugo

“Music is love, love is music, music is life, and I love my life. Thank you and good night.” – A. J. McLean

“Music is a moral law. It gives soul to the universe, wings to the mind, flight to the imagination, and charm and gaiety to life and to everything.” – Plato

“There is pleasure in the pathless woods, there is rapture in the lonely shore, there is society where none intrudes, by the deep sea, and music in its roar; I love not Man the less, but Nature more.” – Lord Byron

“Music is the greatest communication in the world. Even if people don’t understand the language that you’re singing in, they still know good music when they hear it.” – Lou Rawls

“Music is probably the only real magic I have encountered in my life. There’s not some trick involved with it. It’s pure and it’s real. It moves, it heals, it communicates and does all these incredible things.” – Tom Petty

“Singing is my passion, my first love and the secret of my energy. Music to me is like finding my inner self, my soul. It gives me a great joy to see audiences enjoying with me. I have given my heart to singing. When I sing, I can feel romance in everything around me.” – Kailash Kher

Sometimes, being different feels a lot like being alone. But with that being said, being true to that and being true to my standards and my way of doing things in my art and my music, everything that has made me feel very different… in the end, it has made me the happiest. – Lindsey Stirling

“Music washes away from the soul the dust of everyday life.” – Berthold Auerbach

“Music should strike fire from the heart of man, and bring tears from the eyes of woman.” – Ludwig van Beethoven

How to Celebrate World Music Day

The best and the easiest way to celebrate World Music Day is to spend the day listening to all the old favorite music and If you are feeling adventurous just start exploring YouTube for music from different cultures. You can also explore the Finnish and Hungarian, Italian and Mongolian, and then start digging into folk music. It is easier than to explore music these days. You can do it all from the comfort of your own home. You can also pick up the instrument and start adding your voice to the choir and share it with your friends to make the day even more enjoyable. You can share your views and thoughts on social media using the hashtags #WorldMusicDay.

Thank you for reading the post. You can celebrate every day with Happydays365.org and Happy World Music Day 2021.