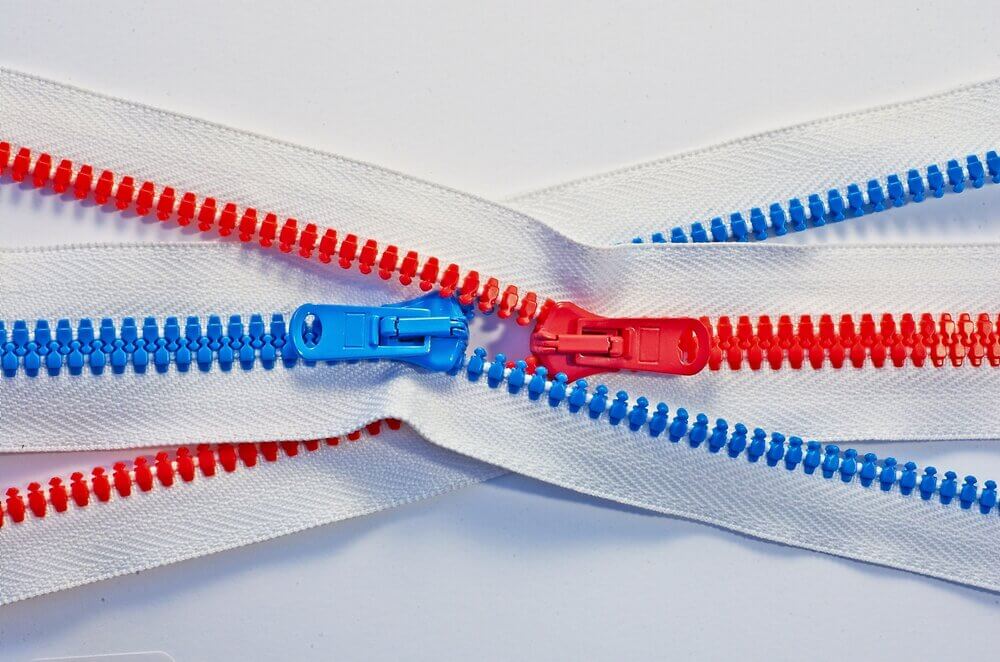 National Zipper Day is celebrated on the April 29 of every year. National Zipper Day is observed to honour the thing that we just take for granted but we never thought of appreciating it. From jackets to pants, and handbags to boots, it is impossible to thing about the life without zippers. The actual birthday of the zipper is always debated, A zipper is one thing we use in our daily lives, and these zippers make our lives immensely easier.  A Swedish-American electrical engineer named Gideon Sundback was recognised as the inventor of the modern zipper.

“The zipper displaces the button and a man lacks just that much time to think while dressing at dawn, a philosophical hour, and thus a melancholy hour.” – Ray Bradbury

The origin and history of National Zipper Day are not known. One of the 1st documented versions of the zipper came in the year 1851 from an American inventor, Elias Howe. He is often recognised as the inventor of the technology for sewing machines. Elias Howe failed to market his zipper and he missed the appreciation he may have received. 42 years later in the late 19th century, Whitcomb Judson developed a clasp locker which was similar to the Elias Howe’s design, and he debuted his invention at the Chicago World’s Fair in the year 1893. Even though Whitcomb Judson didn’t get much success from it, he earned credit as the inventor of the zipper. Then in the year 1913, Gideon Sundback invented the modern zipper, and he patented his invention in the year 1917. B.F. Goodrich in the year 1923 popularised the term zipper after it used the zipper on its the pouches and boots.

Other Celebrations on April 29

April 29 is also celebrated as

On National Zipper Day, Spend the day contemplating zipper which is simple but essential to our day-to-day lives. Take this Day as an opportunity to read about the origin and history of Zippers. Also, post pictures and share your thoughts about the day with others on social media using the hashtags #NationalZipperDay or #ZipperDay.

Thank you for reading the post. You can celebrate every day with Happydays365.org and Happy National Zipper Day 2021.