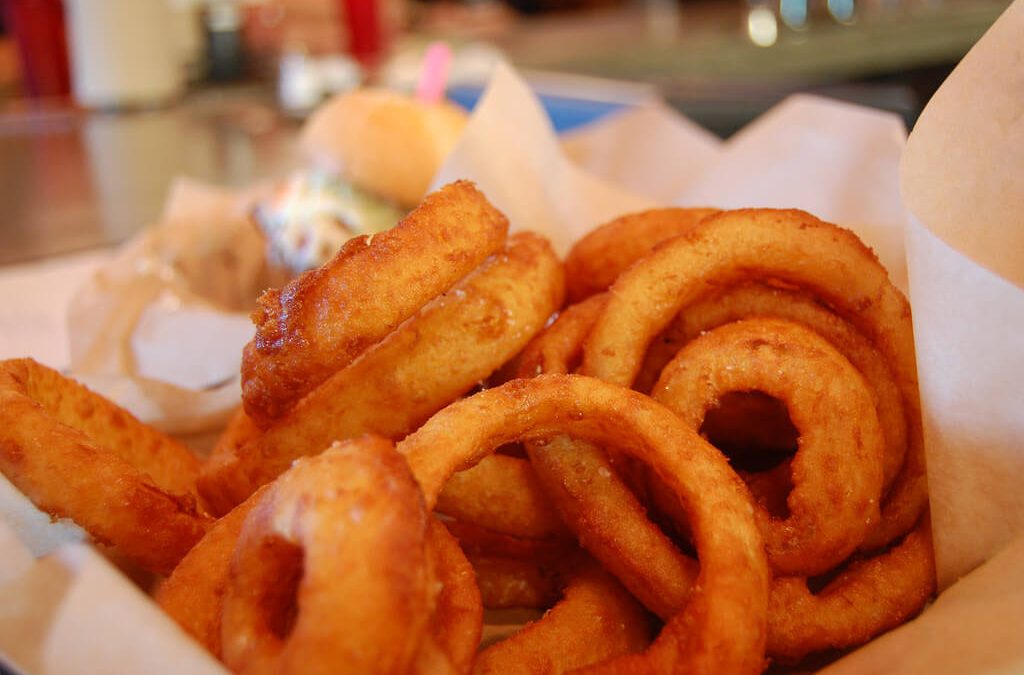 National Onion Rings Day is observed on June 22nd of every year. National Onion Rings Day celebrates the rich and crisp Onion rings. They are delicious, surprisingly sweet for the flavor, so it is related to being spicy and the source of tears. Deep frying them in the vat of oil brings out the real delicious flavors which are hidden inside. It is the favorite one for burger joints all over the world. It celebrates this delightful treat and its long history. It is one of the leading things which is joined with almost every dish to make it even more delicious. It plays a vital role in all the recipes.

It is unclear when the Onion rings were first developed, But the Onion ring-like recipe first appeared in the 1802 cookbook, and the other in the New York newspaper in 1910. The chain Kirby’s Pig Stand restaurant in Texas played a big part in the onion rings creation and the fast-food restaurant A&W helped them reach widespread popularity. It is still an ongoing debate for who deserves the credit for the snack’s creation and the cooks also still argue about the best prepare and serve onion rings for the most flavorful results. Some onion rings are also made from onion paste. This style of preparation makes it easier to eat the rings without accidentally yanking the onion out of the fried batter.

The Onion rings are prepared in various forms. You can make your forms. They are now the beloved snack across the U.S and the U.K, Australia, Canada, Ireland, South Africa, and some regions of Asia, and the other corners of the world. They have also inspired countless spin-off snacks, like blooming onions and the Funyun chips. No matter whatever the spicy dish is, the onion plays a vital role in enhancing the deliciousness of the dish.

Other Celebrations on June 22

June 22 is also celebrated as

Celebrating National Onion Rings Day is easy, You can try making some onion rings in your kitchen. You can try the classic fried recipe, or you can try out the baked version of the snack. There are thousands of excellent onion ring recipes on the internet So that you can find the recipe which fits perfectly for you. If you don’t want to make one, just head out for the meal in your favorite restaurant with your friends and order a massive serving of the onion rings. You can also split them or each order your basket. Post pictures and share your thoughts on social media about National Onion Rings Day by using the hashtags #OnionRingsDay.

Thank you for reading the post. You can celebrate every day with Happydays365.org and Happy National Onion Rings Day 2021.