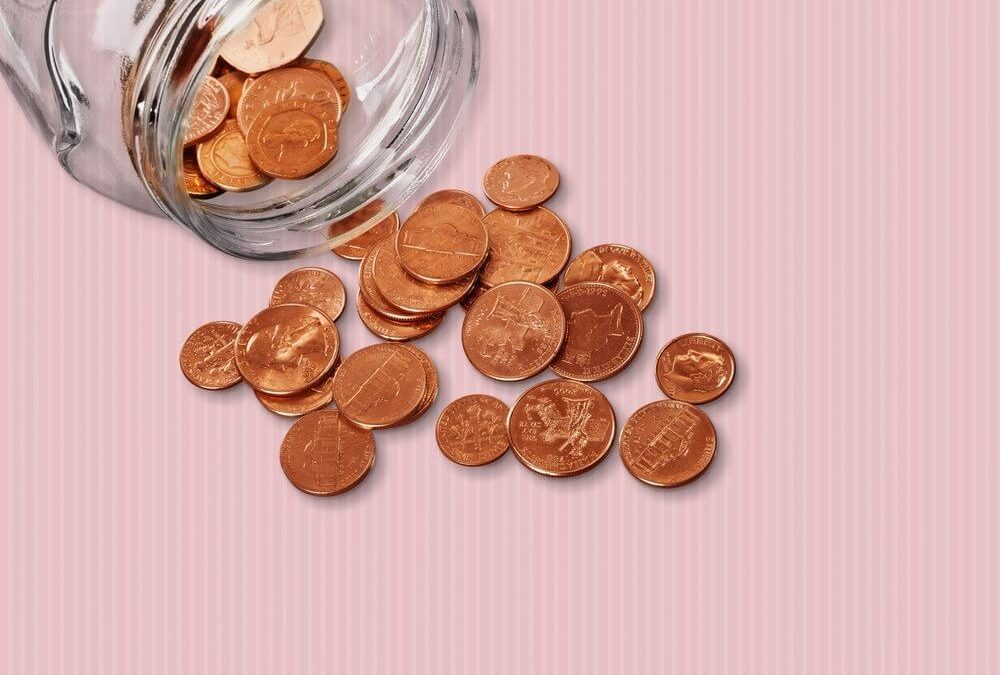 National Lucky Penny Day is an annual observance celebrated on May 23rd of every year. What do you think of a penny? Obviously, it is worthless, weighs high, doesn’t fit your wallet, and stuffs like this. But once, a penny was used to buy lots of things. Over the years, the penny has lost its importance due to inflation, and thus it buys nothing now. Besides this, these pennies are still holding a very useful purpose probably it is associated with one superstitious belief. Not all of them brings luck but for centuries, finding a penny from the ground is still considered as a good sign in the life of the person who has found it. Why not we celebrate pennies and the superstitious belief associated with them? Thus, National Lucky Penny Day is created just for those people who believe in luck and still finds penny as a good omen.

“I have a collection of lucky pennies, and I like to carry some of them with me. So far, they seem to be working!” – Joanna Garcia

The history, origin, and the founder of the National Lucky Penny Day are anonymous. There isn’t any mention of the year since this Day has been in celebration. However, we might think that it would be someone who found pennies as lucky and deserves its own day of celebration would have come with up such a Day. The Lucky Penny Day is simply set aside for those people who believe in pennies he good omen they bring. People are encouraged to look on the ground to see if they are lucky enough to get one lucky penny on this Day. The pennies have been found to bring good things or seen as a symbol of luck in the life of a person who finds one from the ground although it has no value at present.

The inflation has made the pennies worthless concerning their value, but it has so much valued regarding the luck it brings. However, they have had value and thus used in buying many things. The Penny Candy is one most notable thing that has got its name just because a piece of the candy cost a penny. A penny is usually a coin or a unit of currency in many countries. It is usually found to hold the smallest denomination within a currency system. The present Day pennies have been modeled from the ancient Roman denarius. It was officially introduced in 757 A.D into England, and from there it has been taken by the first settlers to America. During 1793, the first copper pennies were manufactured in the United States as copper was available in plenty throughout the world.

Other Celebrations on May 23

May 23 is also celebrated as

There are a plethora of ways exist in which the National Lucky Penny Day can be best celebrated. Firstly, you can look on the ground and everywhere to find if you could find any lucky pennies on this special Day. It’s much better to plan for a penny hunt to make yourself and your children to enjoy this celebration. Search over for the pennies in different places and honor the one who got the most pennies. It’s good to be a penny hunter for some time to enjoy the real fun. Make sure you teach your kids about the importance of money and how worth to spend it as is the right time. If you have a lucky penny, then keep it safe to make the luck stay with you. Share your National Lucky Penny Day celebrations along with your lucky penny photos on the social media using the hashtag #LuckyPennyDay.

Thank you for reading the post. You can celebrate every day with Happydays365.org and Happy National Lucky Penny Day 2021.