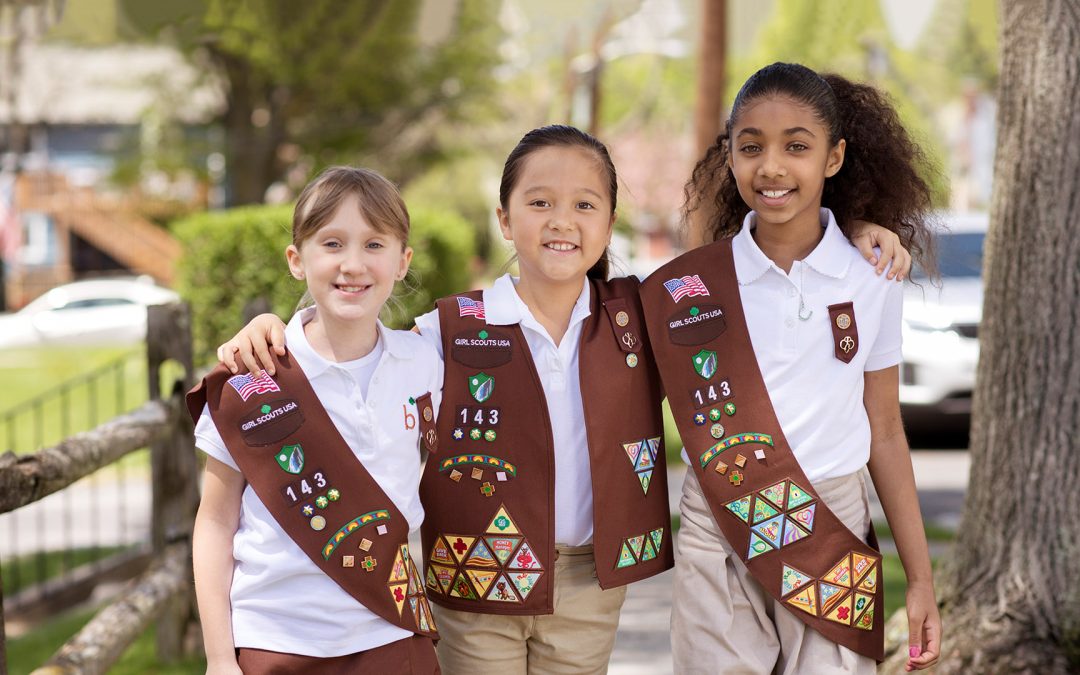 National Girl Scout Day is celebrated on March 12 of every year. It is celebrated to pay homage to the all the things that Juliette Gordon Low did to the millions of girls around the world. In girl scouts, girls prepare themselves to empower and promote courage, compassion, confidence, courage, leadership, character, entrepreneurship and the productive citizenship activities like camping, learning first aid, community service and earning badges by acquiring the practical skills. In Girl Scout, achievements are praised with various awards including Girl Scout Bronze, Silver and Gold Awards.

“Girl Scouts is such an iconic organization that it’s easy to overlook how daring an idea it was for founder Juliette Gordon Low to gather those first 18 girls in that troop in Savannah, Georgia. It was 1912, after all, and women wouldn’t earn the right to vote for another eight years.” – Anna Maria Chavez

The creator or inventor of National Girl Scout Day is still unknown. But the Girl Scouts came into existence when Juliette Gordon Low organized the first Girl Scout meeting in Savannah, with just eighteen girls from the surrounding areas. She spends so much of time in thinking about what can be done to guide the young women to get outdoors and become more independent. From the start, the Girl Scouts is an organization run by women, for women and it has grown to nearly 3.7 Million members worldwide in hundred years after its creation. In this organization, membership is organized by the age, and there are different activities are available at each level. Girl Scouts meet in groups called troop, where the volunteers will run the troops. Hence National Girl Scout Day is a perfect day to recognize and celebrate all the Girl Scouts which has done several things for various local communities around the world.

Other Celebrations on March 12

March 12 is also celebrated as

How to celebrate the National Girl Scout Day

Celebrating the day is very easy and quite simple to remember. Celebrate the Day by recognizing the things which are done by Girl Scouts to empower the women and what the organization has done for various local communities throughout the country. Peoples can use #GirlScoutDay to post on social media.

Thank you for reading the post. You can celebrate every day with Happydays365.org and Happy National Girl Scout Day 2021!