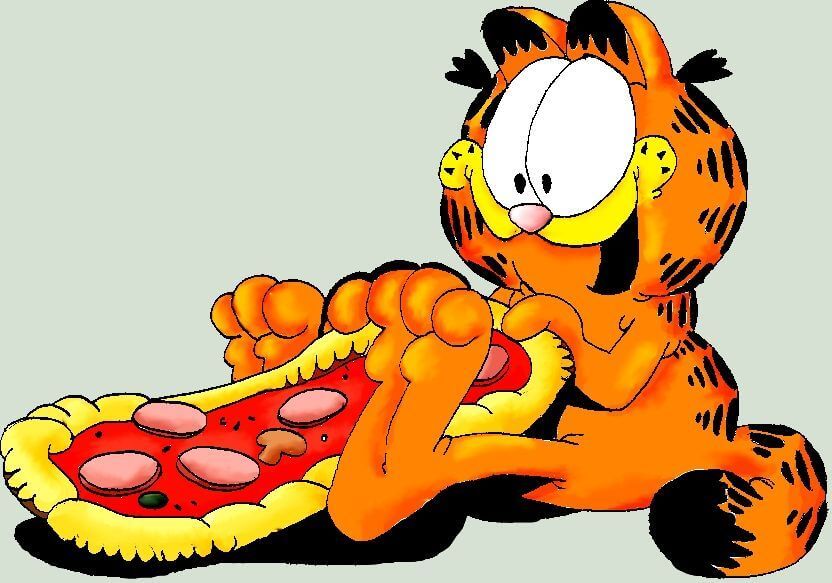 The National Garfield the Cat Day celebrated annually on 19th June. The day is set aside to honor all the things related to the ginger feline. Garfield is the cat, which is a comic character focused on obsessive eating. Ancient Egyptians considered the cats or Mau to be scared and domesticated cats became known as the symbols of poise and grace. Enjoying a good laugh is for everyone, and it relieves the stress, lowers the blood pressure, and fires up the immune system, it is made possible with the comic Garfield, which took the right place in people’s minds.

The Garfield is a famous comic character, which was created by the cartoonist Jim Davis and that has appeared in the cartoon strip on the 19th June 1978. In 2013 the Garfield was syndicated roughly in 2,580 newspapers and journals and took the Guinness World Record for being the World’s most broadly syndicated comic strip. The comic strip includes Garfield’s laziness, obsessive eating, love for coffee and lasagna, and hatred of Mondays and diets. The focus is mostly on the interaction between Garfield, Odie, and Jon. The National Garfield the Cat Day is celebrated to honor the World’s most famous comic strip.

We can celebrate National Garfield the Cat Day in numerous ways. You can share your favorite Garfield memories or Garfield-like tendencies with your friends. You can also dress up as the cat and celebrate the Garfield the Cat Daventry. You can even organize the dress-up day at work where everyone has to come as a character from the most famous comic strip. You can also donate the money raised to the local charity and make it a real event! Alternatively, You can even set up the competition locally, to test the youngsters out their artistic skills by drawing a three-frame cartoon strip based on the Garfield. You can share your views and thoughts on social media using the hashtags #NationalGarfieldtheCatDay.

Thank you for reading the post. You can celebrate every day with Happydays365.org and Happy National Garfield the Cat Day 2021.