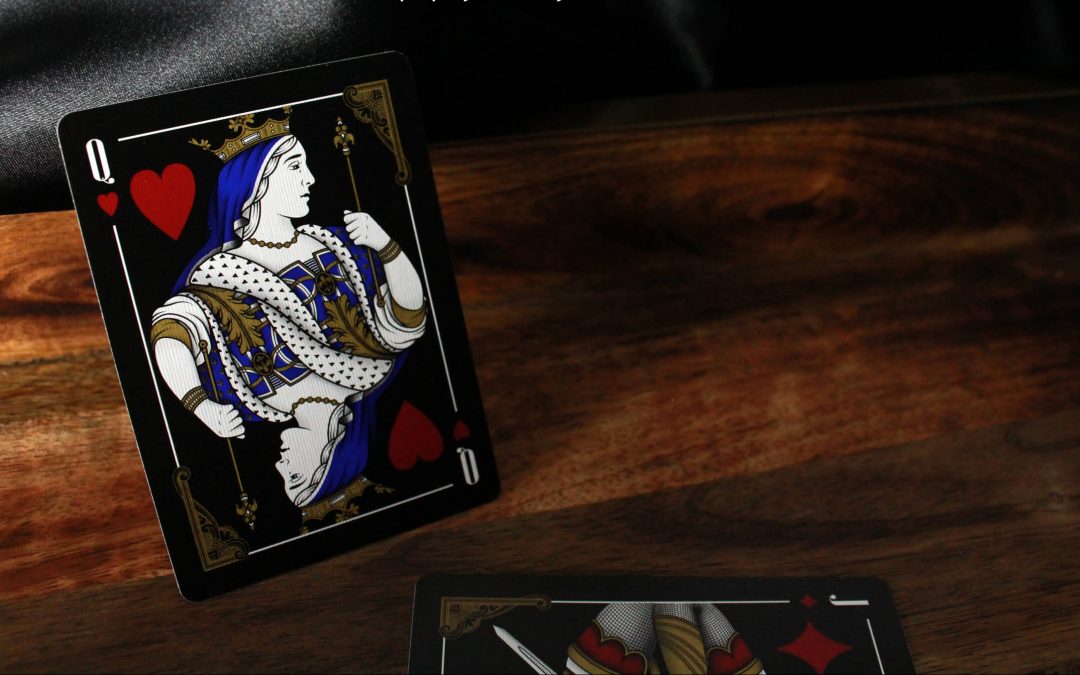 National Card Playing Day is celebrated on December 28 of every year. The Playing Card is a piece of thick paper, thin cardboard, plastic-coated paper, cotton-paper blend, or thin plastic, marked with different motifs and using as a set for playing card games. The full suite of cards is called Pack in the UK English and Deck in US English, and universally it called Set. The set of cards is used to play a variety of card games with different elements of skill. Some of them will use that to play for money. Games like poker, blackjack games in the casino are some of the examples of this. National Card Playing Day is the perfect day just to sit, relax, and have some fun with your family members, friends by playing cards.

“One of the world’s most popular entertainments is a deck of cards, which contains thirteen each of four suits, highlighted by kings, queens and jacks, who are possibly the queen’s younger, more attractive boyfriends.” – Lemony Snicket

The exact origin and the founder of National Card Playing Day are still known. In the 9th century, the Chinese peoples began to develop games by using money and paper objects. These early playing cards bear no resemblance to the sturdier European playing cards that developed a few centuries later. Then it spread across all over the world different varieties and different styles. From the Mamluk designs of Egypt to the arrival of the first playing cards during the Early Renaissance in Europe, the decks were divided into four suits namely cups, swords, coins and sticks or batons.

From these suits, today’s modern deck of playing cards have been developed. Now the suits are converted into diamonds, hearts, spades, clubs and clubs. These four suits represent the different classes of eras namely clergy, aristocracy, military and peasantry. At the time of Moghul Period, the ten suited card game of Ganjifa became so popular in India. From the thousands of cards games, Spades, Hearts, Poker, Solitaire, Spite and Malice, Spoons, Gin Rummy, Ridge, Texas Hold’em and Black Jack are some of the top card games.

Other Celebrations on December 28

December 28 is also celebrated as

There are a countless number of Cards numbers are available, and you can play them with your family members, friends, and even with co-workers. Take pictures while playing cards and share them with others on social media’s by using the hashtag #CardPlayingDay.

Thank you for reading the post. You can celebrate every day with Happydays365.org and Happy National Card Playing Day 2020.