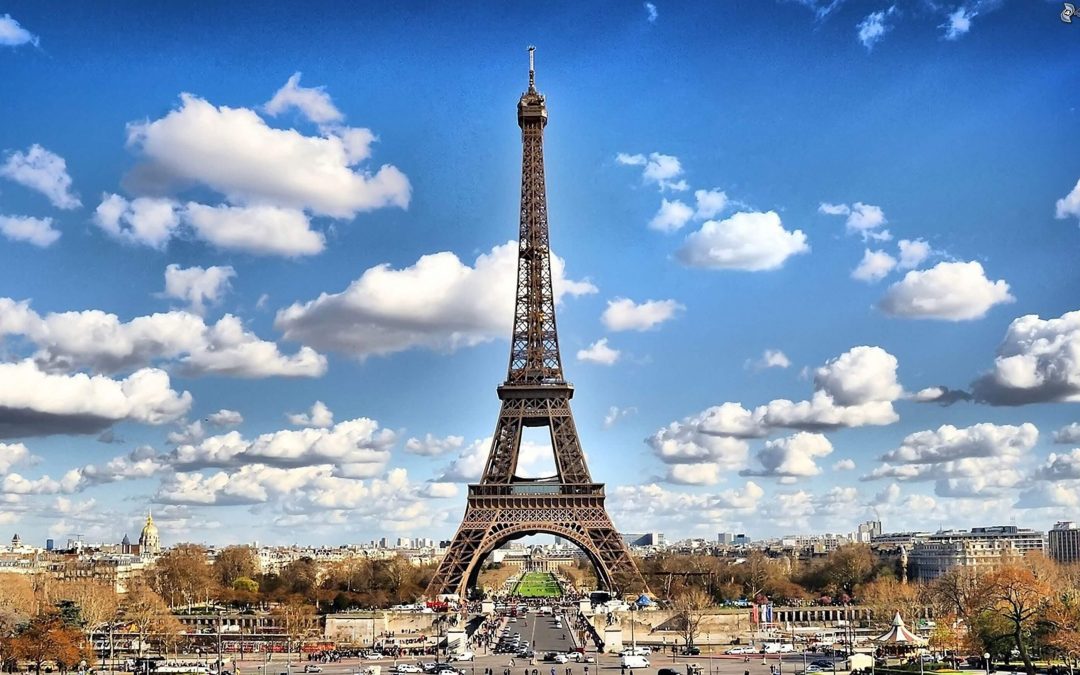 Eiffel Tower Day is an annual celebration observed on March 31st of every year. The world we live has so many beautiful monuments and buildings constructed that will make us awestruck. Without any doubt, the first thing that anyone reminisces when it comes to Paris will unquestionably be the Eiffel Tower. There wouldn’t be anyone who doesn’t wish to take a picture standing near the Eiffel tower. Imagine how much people would have constructed such a tallest structure a century ago. Even now the engineers are amazed at the plan, design and architecture of the Eiffel Tower. It’s time to say a Happy Birthday to one of the world wonders. Eiffel Tower Day is nothing but the celebration day that marks the date on which the tower was opened.

“Being the most striking manifestation of the art of metal structures by which our engineers have shown in Europe, it [the Eiffel Tower] is one of the most striking of our modern national genius.” – Gustave Eiffel

There isn’t any mention of the history and the origin of the Eiffel Tower Day. The creator of this Day and from when it is being celebrated is also not known. We could assume, that someone who thought to appreciate the Eiffel Tower and its construction has come with this Day. The history of Eiffel Tower dates back to more than a century although the precise details about this Day aren’t known. The creator has chosen this date as it was on March 31st in 1889, the Eiffel Tower was opened. The construction of the tower was started on 28th January 1887 and was completed on 15 March 1889. It took around two years, two months and five days to build the Eiffel tower.

Eiffel Tower was constructed in honour of the centenary of the French Revolution for the International Exhibition of Paris. The tower was named after Gustave Eiffel, who was the principal engineer and he had presided over by Gustave and the French Prime Minister Pierre Tirard, a handful of other dignitaries, and construction workers had attended the function. Eiffel Tower is a regarded as the global cultural icon of France and is seen as one of the most recognizable constructions in the world. The tower measures 324 metres tall and 125 metres wide. It is an inspiration from the Latting Observatory that was built in New York City in 1853. Eiffel Tower is found to be the second-tallest structure in France excluding the transmitters.

Other Celebrations on March 31

March 31 is also celebrated as

How to Celebrate Eiffel Tower Day

There are so many innovative ways in which you can celebrate Eiffel Tower Day. Get to know more about the Eiffel Tower, its history in detail. Take a visit to the Eiffel Tower if you are affordable or living in France. Others can dress up in clothes printed with Eiffel Tower. You can order a cake that looks like the tower, and you can invite your friends and family to admire it. If you can make a sculpture or draw the Eiffel tower, then go with it. Buy an Eiffel tower to put in your place. Based on your creativity level you can go up with the celebration. Share your Eiffel Tower celebration on social media using the hashtag #EiffelTowerDay.

Thank you for reading the post. You can celebrate every day with Happydays365.org and Happy Eiffel Tower Day 2021.