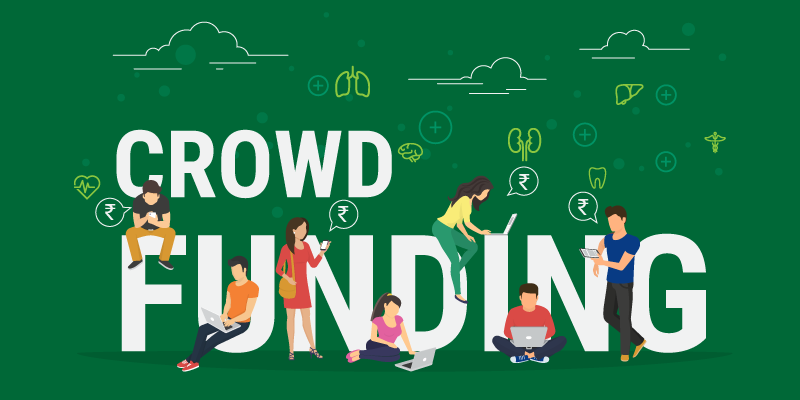 Crowdfunding Day is an annual celebration observed on March 14th. Every year various organizations raise funds for different issues and causes. Whereas crowdfunding is widely prevalent in society and is a trendy way to raise money for any businesses using the internet. Crowdfunding is very much useful for those who are looking forward to getting fundings, building a strong customer base, validating the new products, and those waiting for their products to be pre-ordered. Crowdfunding Day celebrates this practice of the funding for the profit entrepreneurial ventures.

“I think that crowdfunding has become such a powerful tool to tell stories that might not find financing otherwise – like a dark comedy about infidelity, for example!” – Kit Williamson

The Crowdfunding Day has been in celebration since the year 2017. There isn’t any mention of the creator or the organization who has come up with such a celebration idea. However, crowdfunding has a long history with several roots, and it dates back to hundreds of years. Crowdfunding is the process of the practice with which raising many small amounts of money is raised by a large number of people, via the Internet. It has been used to fund a project or ventures like medical expenses, artistic and creative projects, travel, and community-oriented social entrepreneurship projects.

Crowdfunding is a form of crowdsourcing and is an alternative financial solution. It was estimated that the worldwide crowdfunding campaign had received over US$34 billion in 2015. The modern crowdfunding was recorded by the French philosopher and sociologist Auguste Comte. On 14 March 1850, the “Première Circulaire Annuelle adressée par l’auteur du Système de Philosophie Positive” was published, and several of these notes, blank and with sums have survived.This is the reason for Crowdfunding Day to be celebrated on March 14th.

Other Celebrations on March 14

March 14 is also celebrated as

How to Celebrate Crowdfunding Day

Thank you for reading the post. You can celebrate every day with Happydays365.org and Happy Crowdfunding Day 2021.