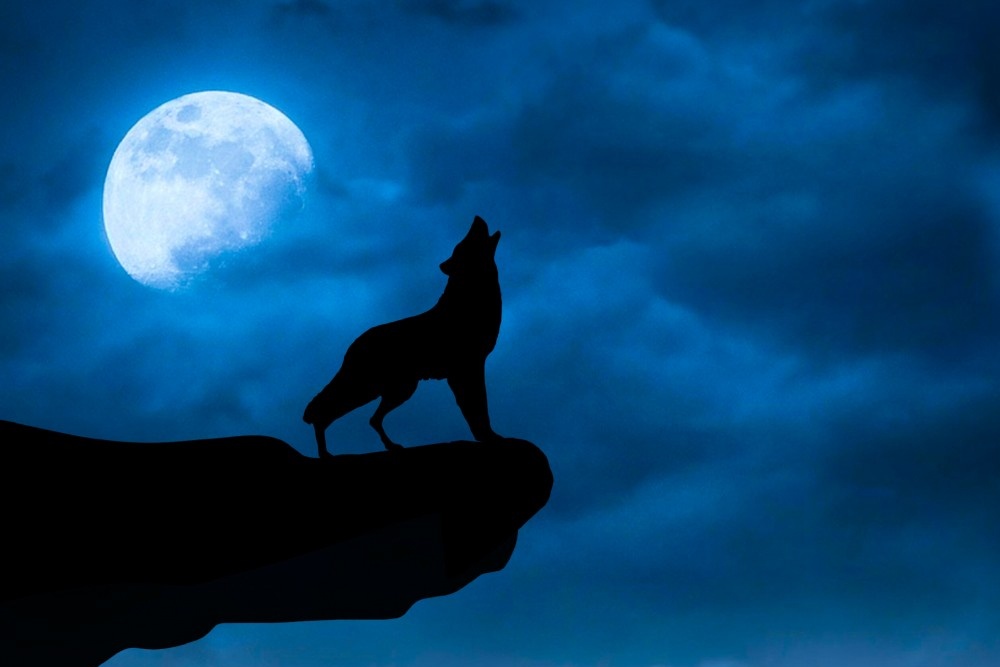 Howl At The Moon Day has been celebrated annually on October 26th of every year. Have you ever tried to howl like a wolf? If not then it’s a day for you to howl and say hello to the moon. Turn up your heads and start yours. There is no evidence for what reason this day has been observed. Possibly we could assume that Howl At The Moon Day encourages the people to go out and howl at the moon like a wolf.

“When you hear that howl alone at night in the forest, it’s one of the most frightening sounds you’ll ever hear.” – Tim Cope

History of Howl At The Moon Day

The history and origin of this day date back to 2009. On April 26, 2009, Umbrella Books Founder, Johnny DePalma created this day. Earlier, it was called The Planet Wide Moon Howl Event. The celebration of the day lets you try howl at the moon just like the wolf does. Wolf is a powerful symbol of mythology. One could have heard the howling sound when gone out for the outdoor visit. We also would have seen the pictures of the wolf howling at the moon. Truly, this howling of the wolf has no connection with the moon. Wolf is a nocturnal animal that howls to communicate with its mates. There is another mythical relationship between wolf and moon as  Werewolves. It is called in the name of lycanthropes. Werewolves are humans who have the capacity to mutate into a wolf or wolf-like being during a full moon day.

Other Celebrations on October 26

October 26 is also celebrated as

Step out of your house, turn up your heads and start your howling at the moon to feel how it looks like. You can go out with your friends for trekking, put a campfire and howl in chorus. Take this day to help raise funds for the Wolf welfare organization as a support for saving them from threats and hunting. Share your howling experience on social media using the hashtag #HowlAtTheMoonDay.

Thank you for reading the post. You can celebrate every day with Happydays365.org and Happy Howl At The Moon Day 2021.