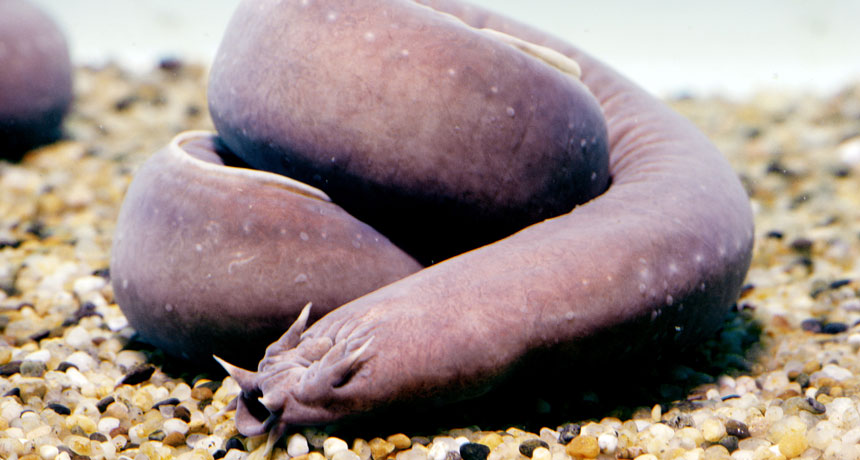 Hagfish Day is an annual celebration observed on the third Wednesday in October. The calendar marks a celebration Day for the slime-producing marine fish, the hagfish. It is considered to be one of the ugliest creatures in the world. Hagfish Day is celebrated to look at the importance of every creature that plays a significant role in keeping the environment a better place to live in. The observance of the Day highlights the fact that the exterior look of the living being doesn’t matter than its ecology importance.

“The greatness of a nation and its moral progress can be judged by the way its animals are treated.” – Mahatma Gandhi

Hagfish Day was celebrated for the first time in the year 2009. WhaleTimes.org has created this celebration Day. It has been celebrated on the third Wednesday of every October. It is a website that connects schoolchildren with deep-sea researchers. They give kid-friendly fact sheets on marine science to them. They have established this Day with an intention to celebrate the beauty of the ugly. Hagfishes are the deep-sea scavengers. They are called slime eels. Hagfishes are playing an important role in maintaining their ecosystem. They were considered to be the ugliest of species. The hagfish of the class Myxinidae vaguely resembles an eel. It is jawless, boneless, scaleless, and is the sister group to vertebrates.

The organization believes that different and slightly disgusting animals like hagfish make great role models for highlighting the conservation concerns for all marine animals. They are the only known living animals with a skull and has no vertebral column. Hagfish exude slime from their skin. A 20-inch hagfish can fill a 2-gallon bucket in just moments. The eating habits of the fish are unimaginable. It detects dead prey, slides into its mouth or anus, and eats them slowly in a way out from the inside. It leaves the empty bags of skin in its wake.

Other Celebrations on October 20

October 20 is also celebrated as

How to Celebrate Hagfish Day

The best way to celebrate Hagfish Day is to get out of the embracement of this unpleasant creature. Get to know more about the fish and their nature. Take your children to the nearest aquarium to make them get to know about this creature. Promote awareness among the people around you about the importance of every living creature and its role in ecological maintenance. Share and post your celebrations on social media using the hashtag #HashfishDay.

Thank you for reading the post. You can celebrate every day with Happydays365.org, and Happy Hagfish Day 2021.